By Steven Lafferty  •  2 months ago

For starters the level of detail The Boulet’s always imbue their own art with is now flawlessly applied to every level of production. These sets are legit terrifying, the slasher vibes are peak, and The Boulet’s are putting these contestants through the absolute ringer in the most extreme entry challenged we have ever seen. So let’s meet the drag monsters of season 4:

The “lucky” queens who survive the brutal first half of the episode are tasked with this weeks main challenge: to create a floor show worthy look that is a horror icon reimagined. There are some truly nightmarish interpretations and this was genuinely the most difficult style challenges ever put forth by The Boulets. But the ghouls did not disappoint.

Not only was the extermination a Boulet classic reimagined we are treated to the first single from The Boulet Brothers themselves! Time To Die is the new horror anthem that plays during the demise of the monster who bit the dust, and it fucking slaps. Hard. My (dead) body is ready for the full album.

Shudder will be releasing new episodes every Tuesday so keep checking back for weekly reviews and exclusive content. See you soon Uglies. 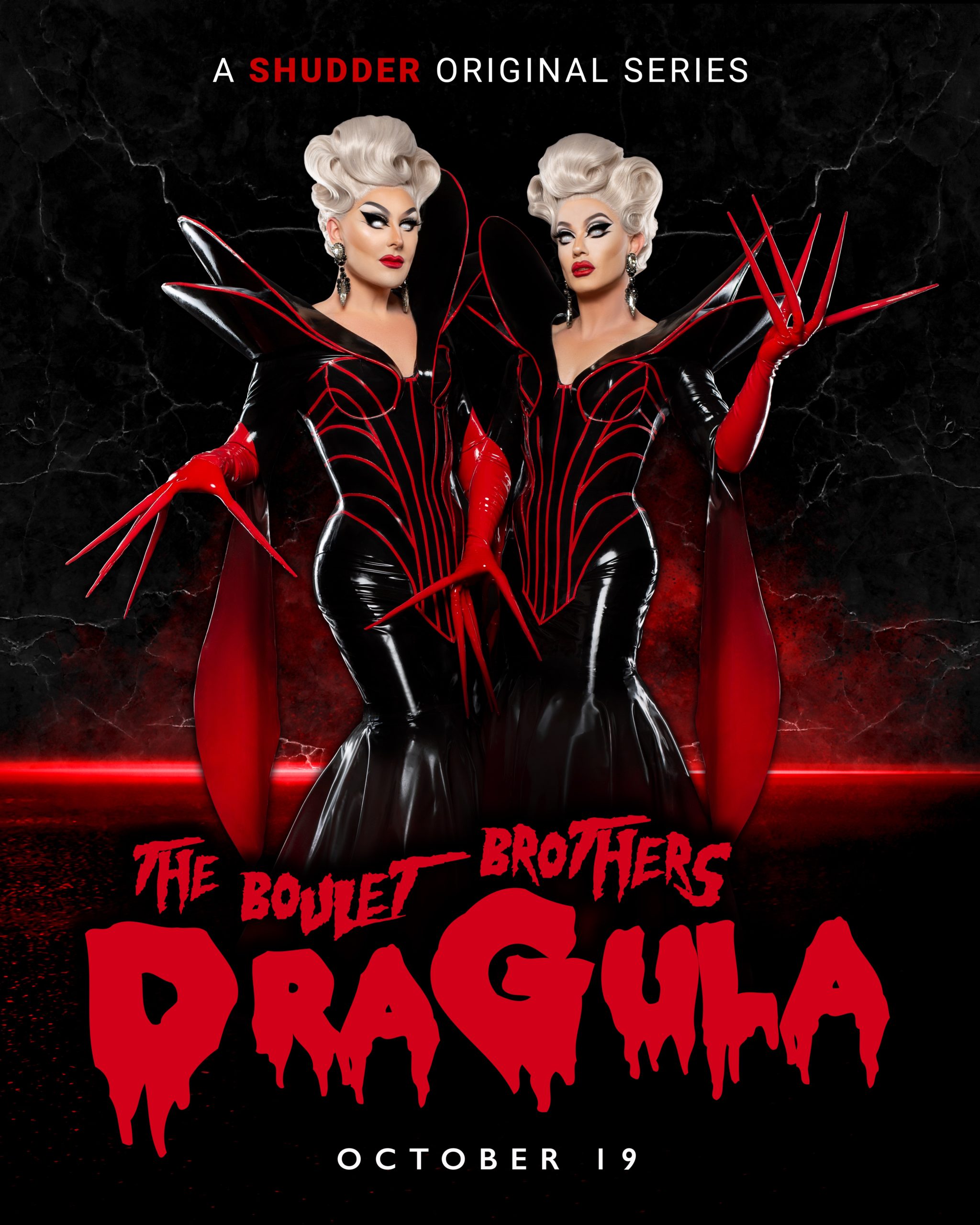 Don’t forget to pick up your Official Boulet Brother’s Halloween Mask, click the image below to get yours today! 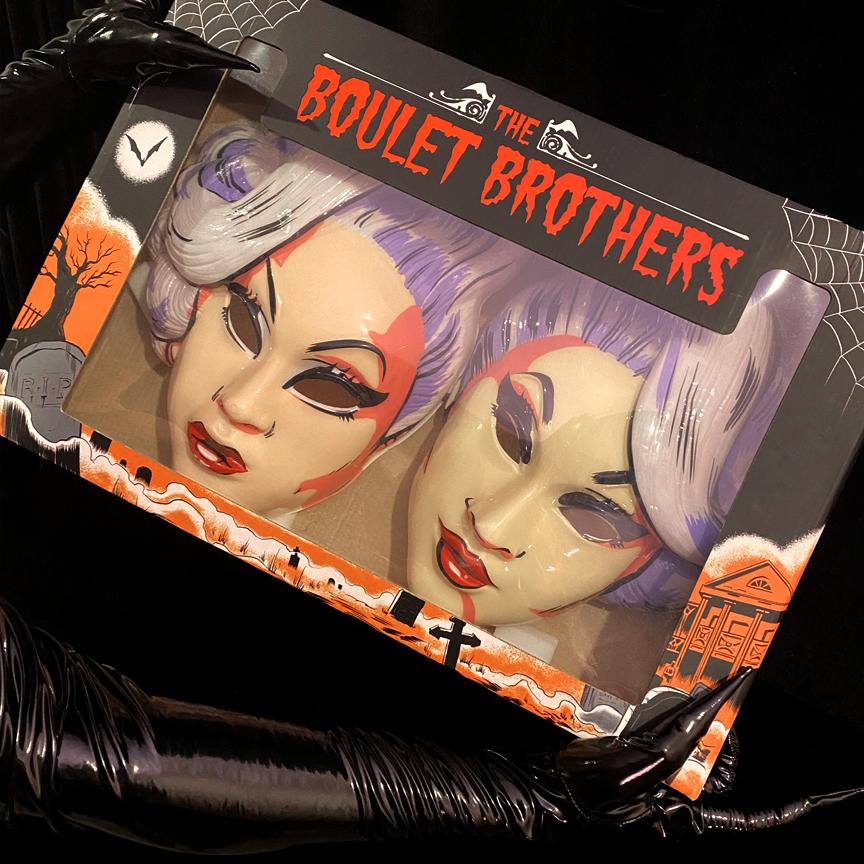 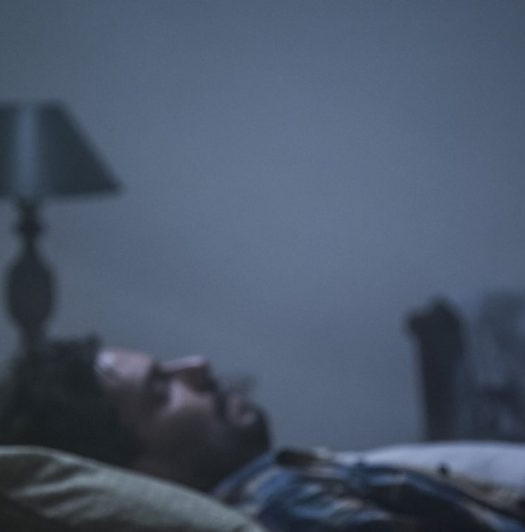 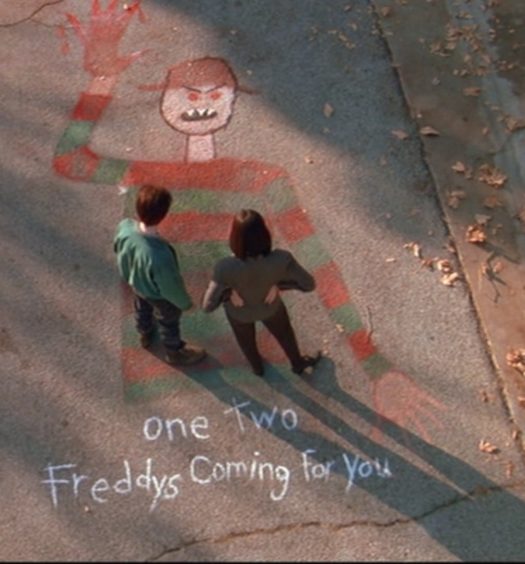