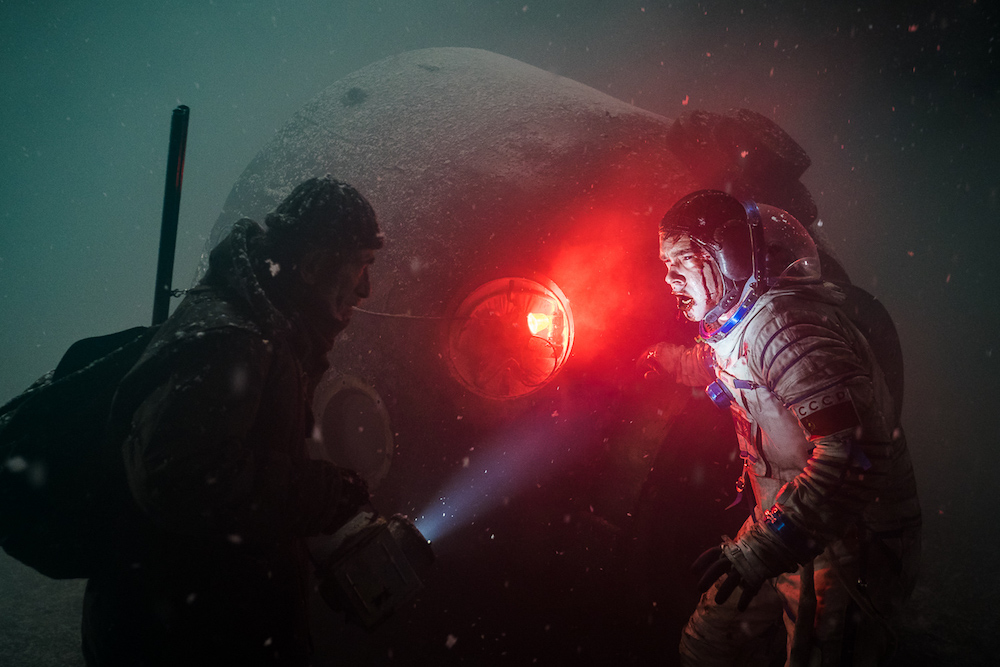 Sputnik is about a Russian Astronaut during the Cold War era that has returned with a parasitic bug of the E.T.  kind. The film is being released here in the US of A by IFC Midnight. From Egor Abramenko making his feature film directorial debut. With Oleg Malovichko the writer of Incasion and Sherlock in Russia (which I am totally going to be on the look out for) & Andrei Zolotarev with his first writing credit.

I am always down for a creature feature involving a solo alien creature. That’s all I needed to go on to be down with this film. In case you didn’t realize it from the title–which totally didn’t happen to me–Sputnik is a Russian film with English subtitles. That said, it still managed to subvert all of my expectations given the premise. It’s a slow burn of a movie, largely told from the point of view of Tatyana (Oksana Akinshina), a doctor assigned to evaluate the astronaut with the space bug. 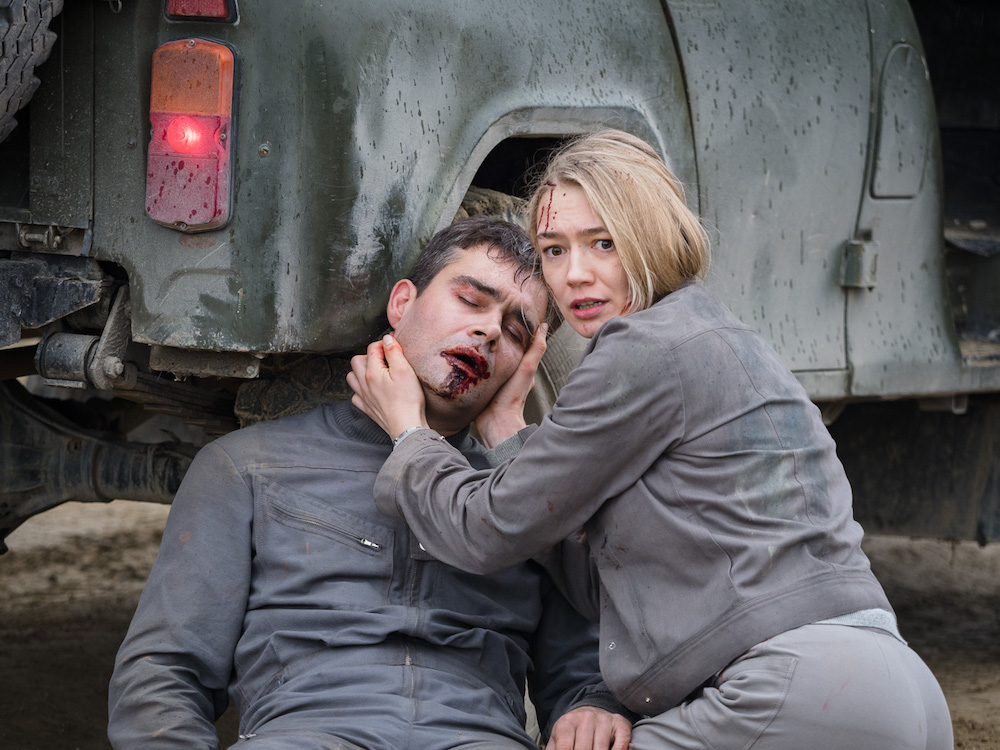 a parasitic bug of the E.T.  kind

Sputnik takes it’s time building characters, revealing minor twists along the way. I was invested in the story right away, as I wanted to learn more as the backstory of the mysterious astronaut was unveiled. In a twisted way, I almost could have seen this as being Russias answer to Marvel’s Venom. It’s a serious take on what could have happened instead of Tom Hardy acting like he’s suffering from withdrawals.

The bottom line is it is a well made, well acted piece of horror that doesn’t over indulge in violence with a little tender care focused on world building. If you’re looking for a gore filled horror flick of an alien laying waste to everyone for ninety minutes, well move along. Sputnik gradually builds and earns the eventual horror. Slow burn fans, this film is what you’re looking for.

Sputnik is available in select theaters and VOD on August 14, 2020. 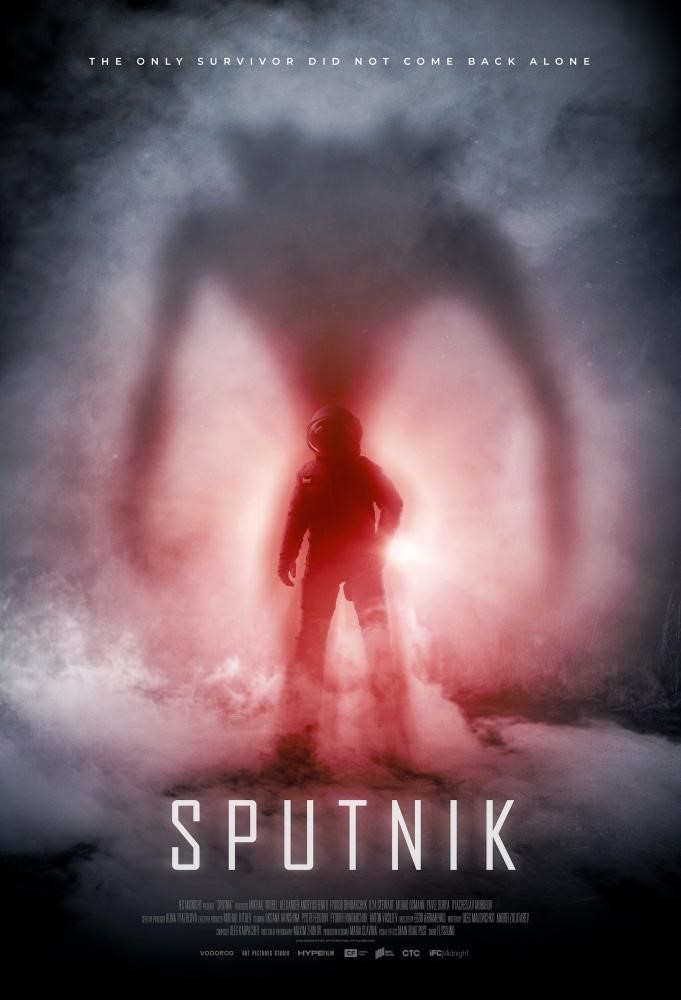 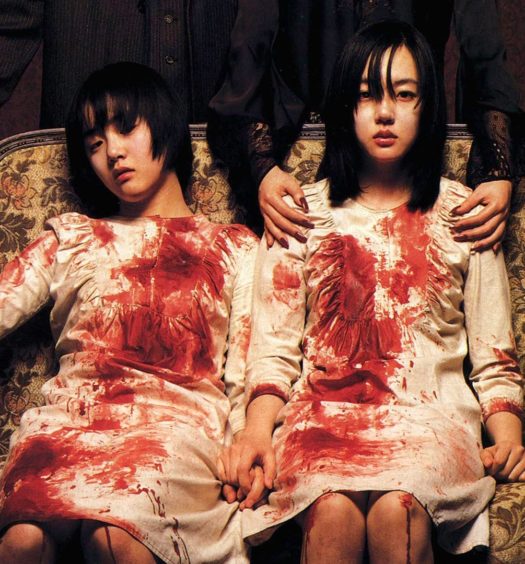 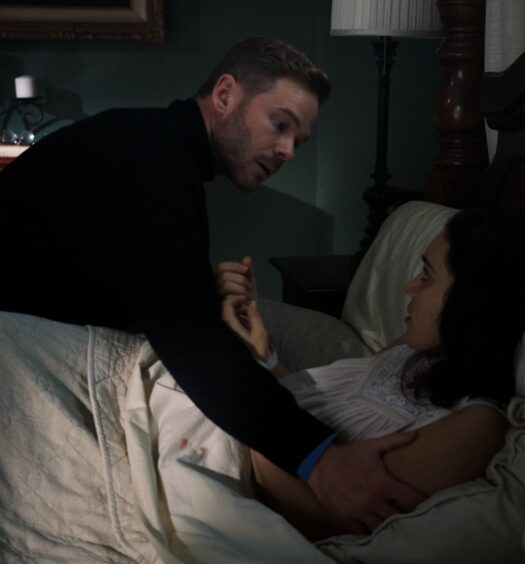