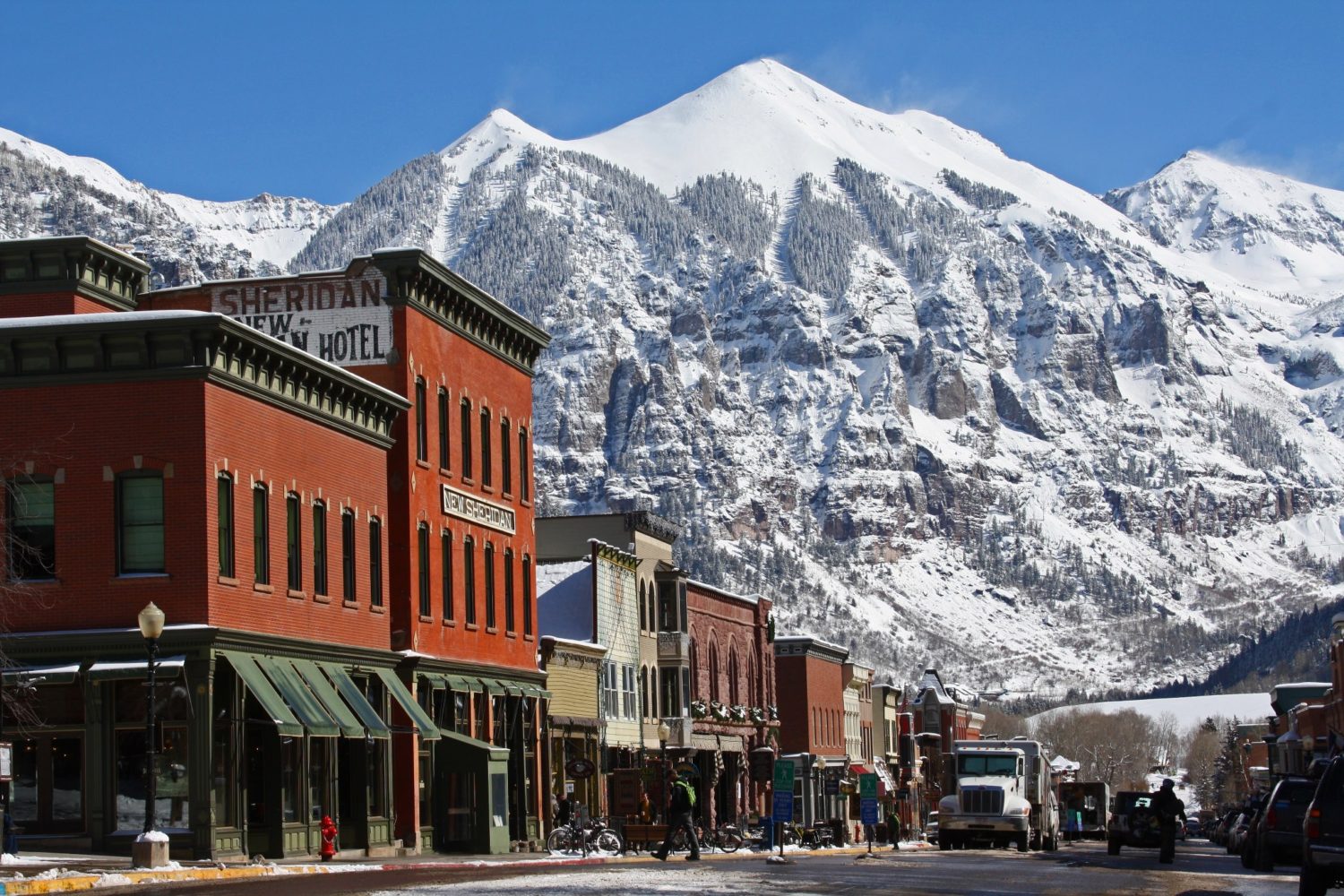 The Telluride Horror Show has quickly transformed into one of the most exciting film festivals of the year. Last year’s line up included future successes such as:

I don’t know if you noticed, but that’s an insanely impressive list. There is no official word on what the 2015 show will include, but I’d be willing to bet it’s every bit as incredible. Don’t miss an opportunity to check out what will undoubtedly be some of the best films 2015 has to offer.

On top of an awesome list of feature films, the Telluride Horror Show is also home to the industry’s finest short films and PARTIES! So come hang out with Me, Jacob, and Chad in Telluride.

3-Day Early Bird Passes (aka “All-Access”) are now on sale for the 2015 Telluride Horror Show! Early Bird Passes are ONLY $82 and allow holders full access to all film programs and parties, including the opening night happy hour, festival pig roast, and closing night party.
The 6th Horror Show will commence October 16-18, 2015 in the picturesque mountain town of Telluride, Colorado. Purchase your Early Bird 3-Day Pass today and save: BUY PASS! 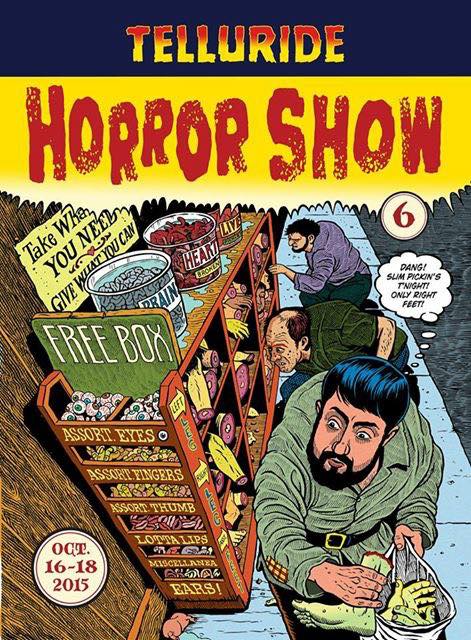 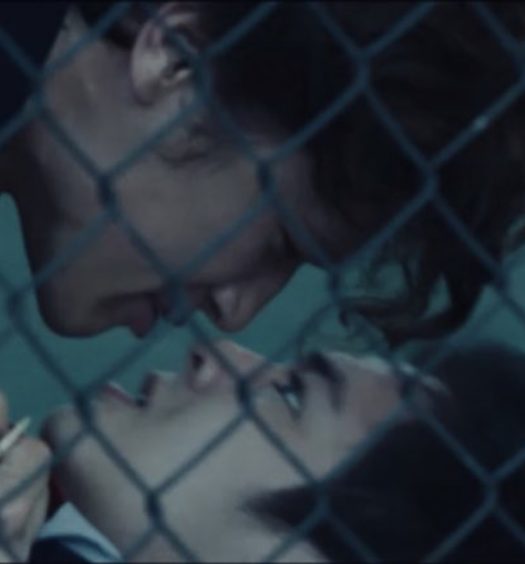 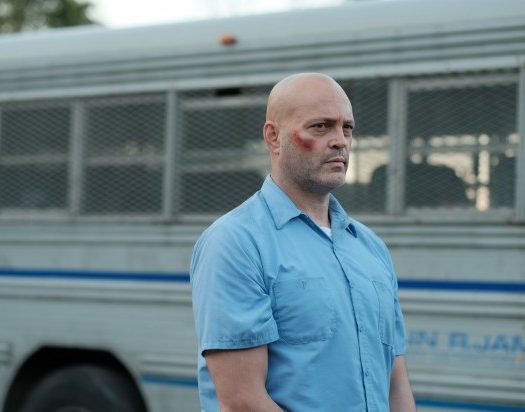 Vince Vaughn knuckles up for ‘Brawl in Cell Block 99’