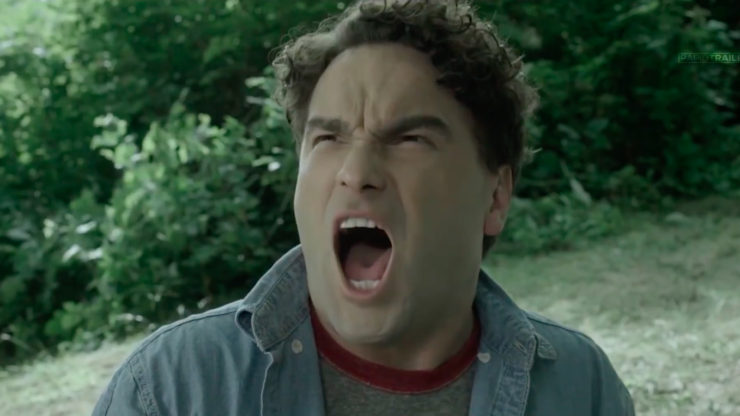 The Cleanse Getting May 4 Release, Check Out New Trailer

THE CLEANSE, formerly known as THE MASTER CLEANSE when we reviewed it, is finally getting a release. The movie will get a limited May 4 theatrical release along with the movie hitting VOD. THE CLEANSE follows a down and out, unemployed man named Paul Berger, played by Johnny Galecki of TV’s THE BIG THEORY. He seeks out a spiritual retreat to cleanse himself where things quickly turn dark and humorous.

Our own Mania Daniel gave THE CLEANSE a solid 7.0 out of 10 for its whimsical tone, and dark comedic elements. She also gave the movie praise for being writer-director Bobby Miller’s first feature-length film.

Plot Synopsis
The Master Cleanse centers on a heartbroken man who attends a spiritual retreat, only to discover that the course releases more than everyday toxins and traumatic experiences. 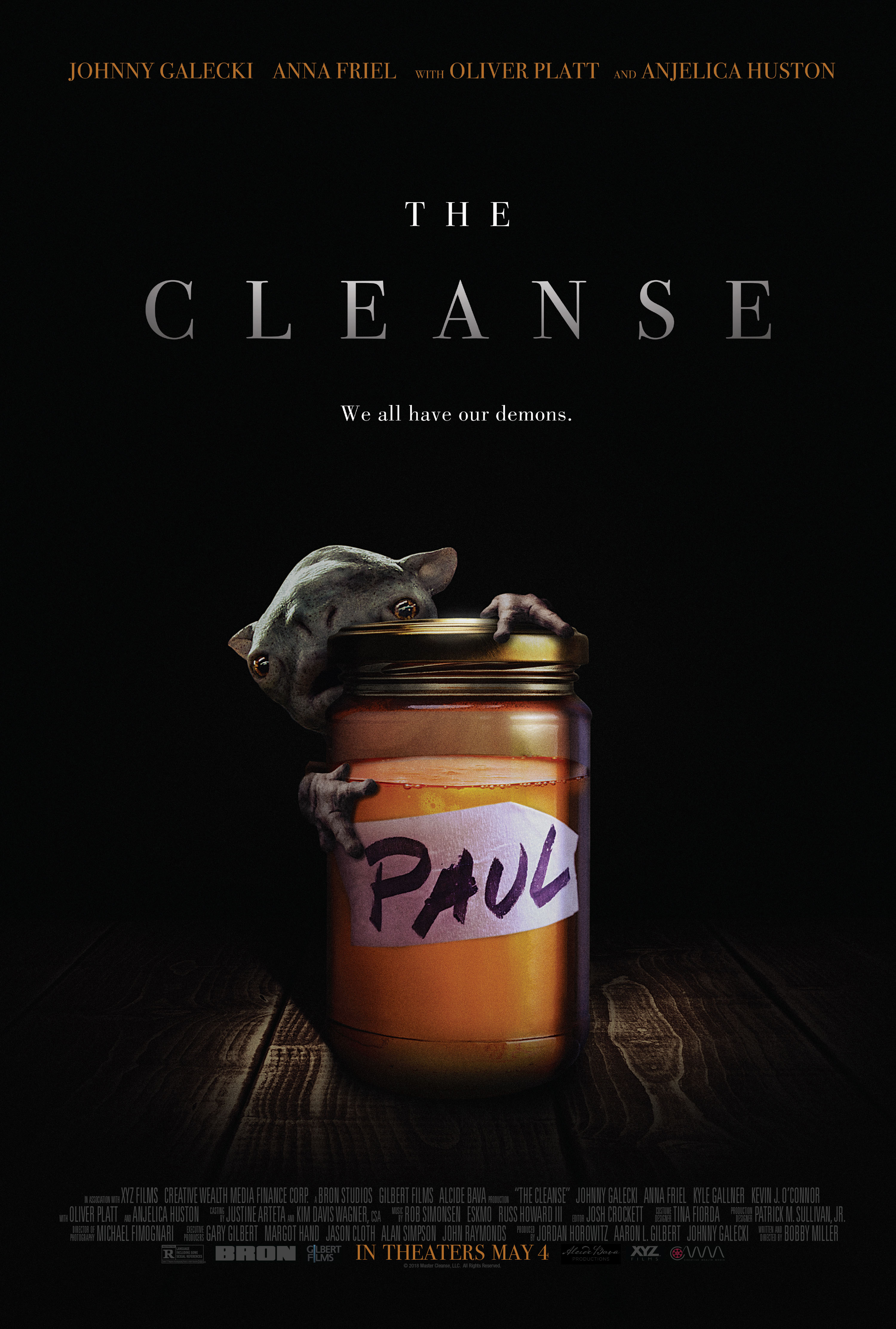 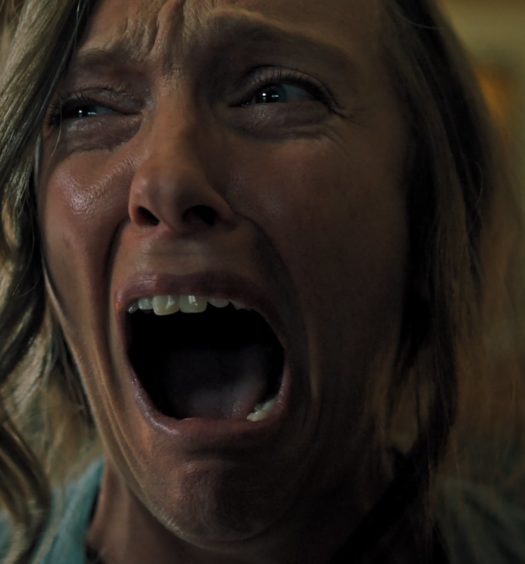 Mask On: Toni Collette’s Oscars Snub and a Recent History of Horror Movies’... 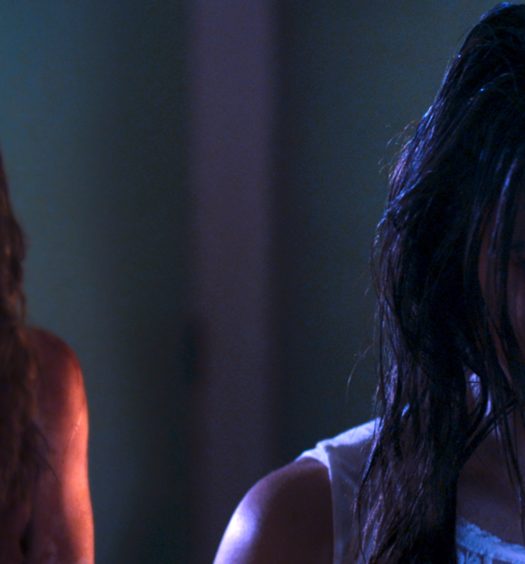 Full Length ‘Let Her Out’ Trailer Will Tear You Apart