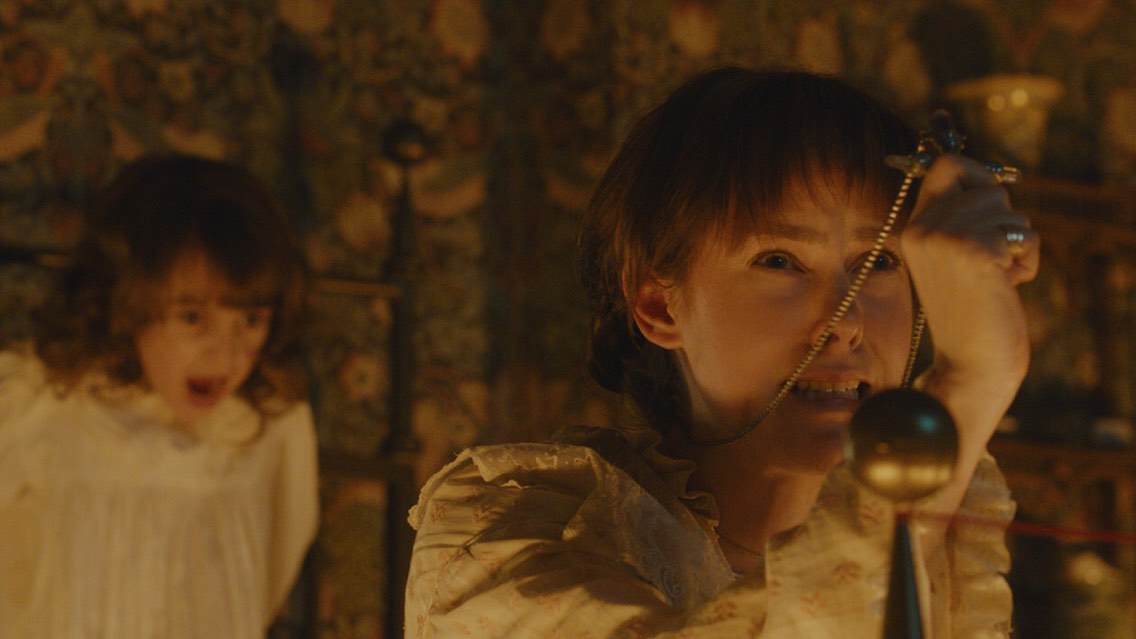 The Director of ‘Teeth’ is Back with ‘ANGELICA’

Teeth is one of those movies that has found an unusually wide audience over the years. Here in the United States, it was released under the once-glorious Dimension Extreme banner back in 2007 and went on to be featured on various streaming services around the globe. You wouldn’t believe the amount of people that come up to me asking if I have “seen that one movie with the killer vagina”.

As popular as the film has become, it’s a bit surprising that we haven’t heard more from writer/director Mitchell Lichtenstein in recent years – but now the wait is over. Spotlight Pictures has acquired the worldwide sales rights to Lichtenstein’s new film ANGELICA just ahead of its Feb 14th screening at EFM. In case you’re wondering, this is not going to be a dark and humorous tale in the same vein as Teeth – far from it.

Check out the debut trailer and official announcement for ANGELICA below. We’ll be sure to keep you up to date with additional info as it comes our way, so stay tuned.

Produced by Joyce Pierpoline (Teeth), the film is based on the novel by Arthur Phillips with the same name.   ANGELICA first premiered as an official selection at last year’s Berlin Film Festival and will be showing this month at the European Film Market (EFM) on Sunday, February 14th at 6:30pm at CinemaxX.

Spotlight Pictures’ CEO Matt McCombs made the announcement today.”We are excited beyond words to work with Mitchell and Joyce on this compelling and superbly crafted motion picture,” said McCombs. “We are confident that distributors worldwide will connect with the unique vision that Mitchell has created.”

“I’m psyched to be putting ANGELICA into the capable hands of the folks at Spotlight Pictures,” said Lichtenstein.  “They will be effective, enthusiastic custodians of our beautiful and intensely emotional film, bringing it to a wide and diverse audience.” 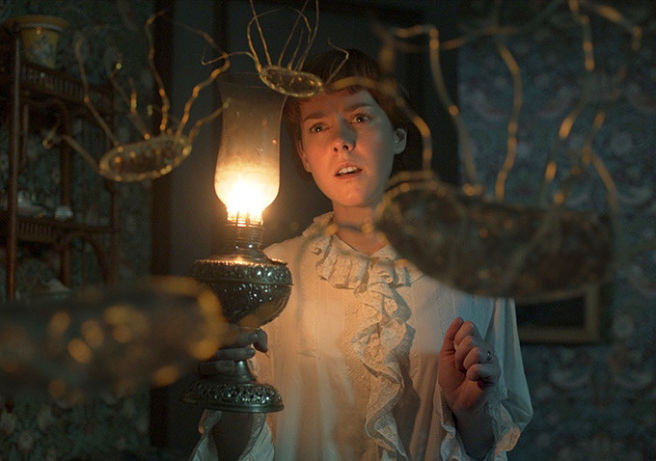 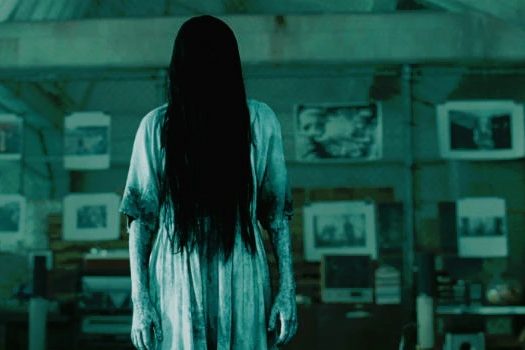 Never lose sight of the fact.