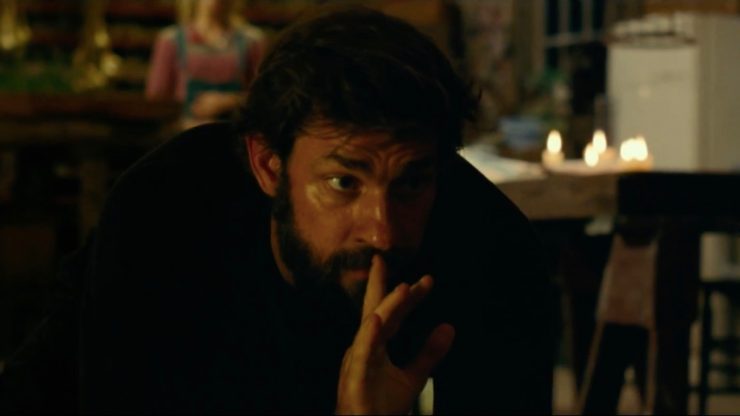 Holy shit was this episode a battle to get recorded. Despite the ups, downs, and dead equipment, we’re back to claim our place amongst the Mount Olympus of horror podcast.

The news feed is full of new trailers for us to discuss. THE FIRST PURGE, UPGRADE, GONJIAM: HAUNTED ASYLUM, THE MEG, and SNOWFLAKE. We’ve also been hearing rumblings of James Wan adapting Stephen King’s THE TOMMYKNOCKERS and Nic Cage wants to revisit MOM AND DAD for a sequel. While in Chattanooga we heard about a new anthology that explores our favorite horror tropes called SCARE PACKAGE. As luck would have it, we just missed hearing about the collaboration between Justin Benson, Aaron Moorhead, Dave Lawson, and Jeremy Gardner. That gaggle of talent will be making SOMETHING ELSE, a monster flick.

Our review is none other than the theatrical juggernaut A QUIET PLACE. This is one that is enthralling hard core horror fans and casuals alike. But did we like it? Spoiler free as always. Round 3 we give a quick recap of The Chattanooga Film Festival. We were able to see LOWLIFE, THE SUMMER OF 84, DOWNRANGE, THE RANGER, and GHOST STORIES. Get ready for the highlights, the lowlights, and the downright ridiculous on episode 143 of The Modern Horrors Podcast! 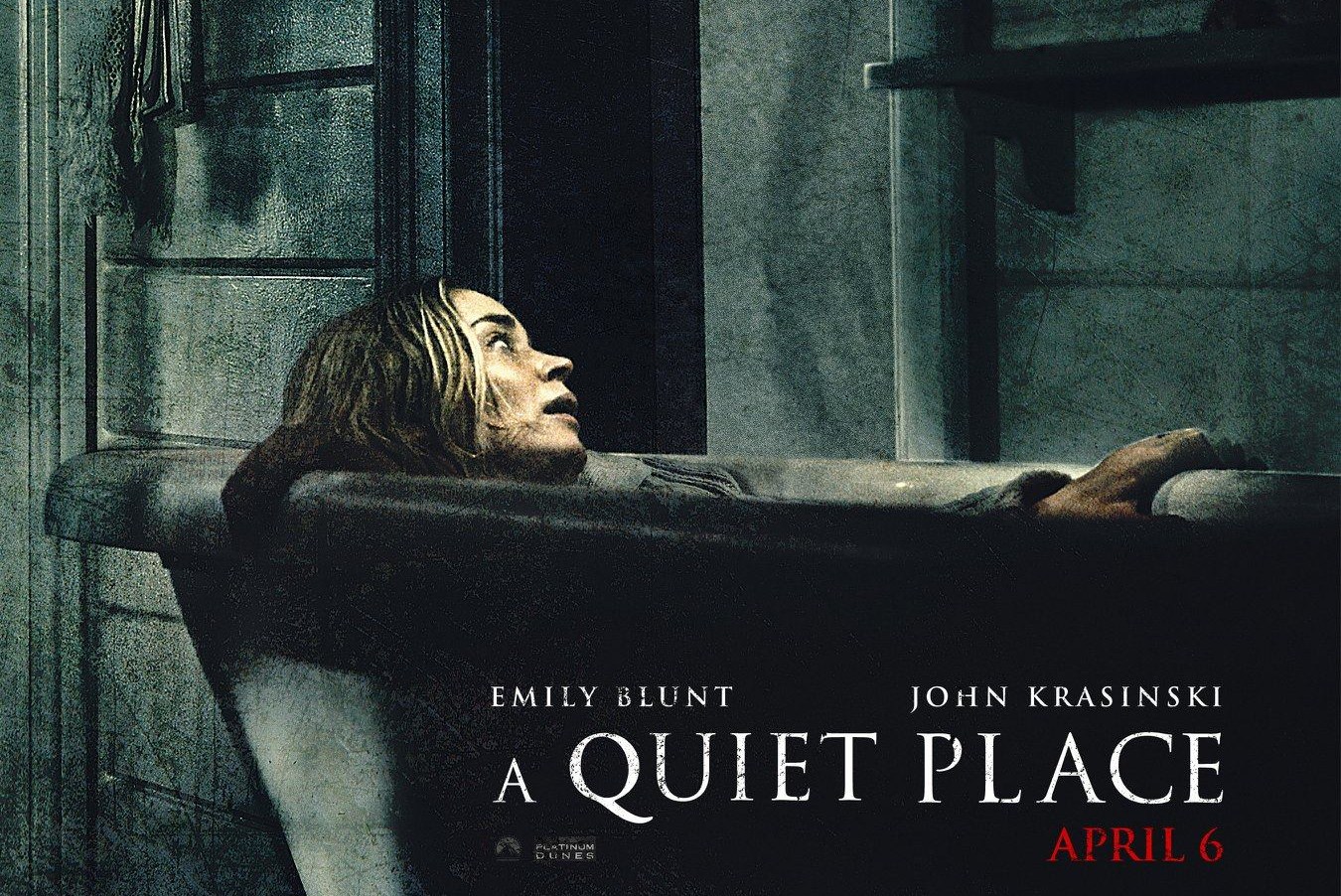 A Quiet Place Downrange Ghost Stories Gonjiam: Haunted Asylum Lowlife Mom and Dad Scare Package Snowflake Something Else the first purge The Meg The Ranger The Summer of 84 The Tommyknockers Upgrade 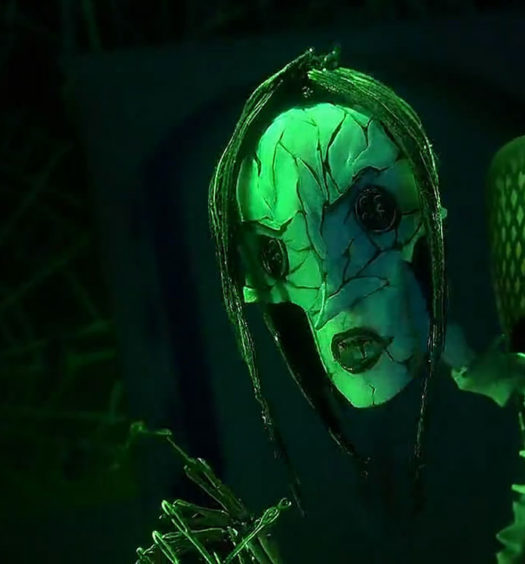