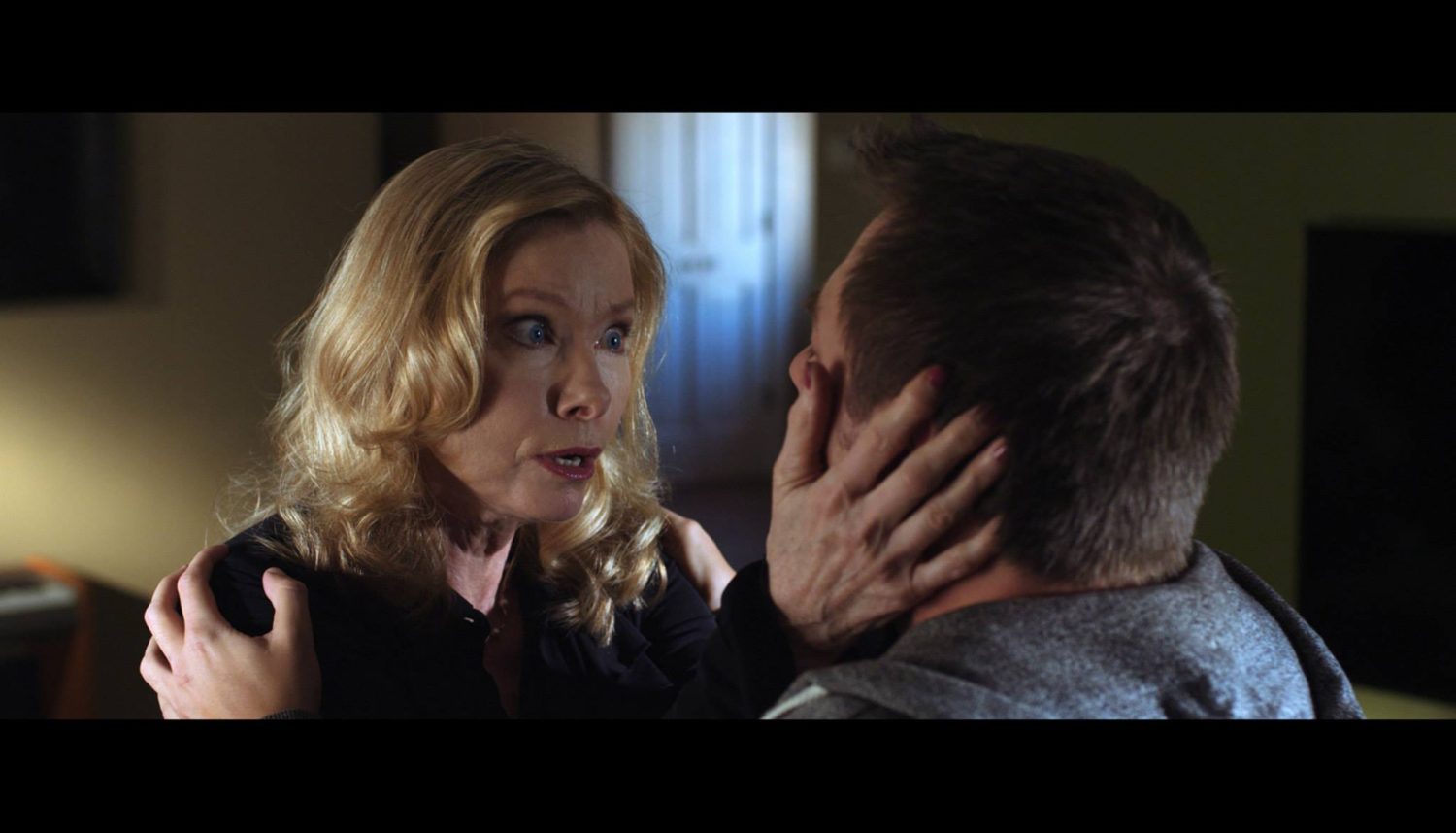 It’s not often such a simple idea can be absolutely terrifying. The concept for The Peripheral is based upon a monster just being out of your range of sight, but the more you think about it and acknowledge its’ presence the closer it can get to you. Director J.T. Seaton really knows how to get under your skin. One of my favorite shorts from the Freak Show Horror Film Festival, it was powerful and well executed.

Fronted by horror icon Lynn Lowry, she brings an excellent performance as Dr. Redding, a psychologist dealing with her patients seemingly irrational fear. She briefly tries to ease her patient and try different tactics to calm him down from his terror.  Shorts seem to be more and more popular now to get the push you may need for a full length with your short kind of being your pitch.  Even if not planned to be a full length film, If done properly who knows who could give you a call, think Lights Out, which now is having a full length being produced by James Wan.  I got a similar feeling when watching this short, and I do believe J.T. Seaton is very talented and this proves what kind of narrative he can create with such influence on the human psyche.

After seeing The Peripheral, the one thing i heard that people were 50/50 was about actually seeing the monster, some say it kind of took away from the feeling when it came into focus because the feel of the unknown was now gone. On the other hand, I enjoyed the use of stop motion for the monster and it was cool to see something not as common nowadays.

Making its’ rounds in the festival circuit The Peripheral will be rolling out soon, and it’s definitely worth checking out on the concept alone. It can make you feel very uneasy and after viewing it you will swear you are catching glimpses of something to your left or right. 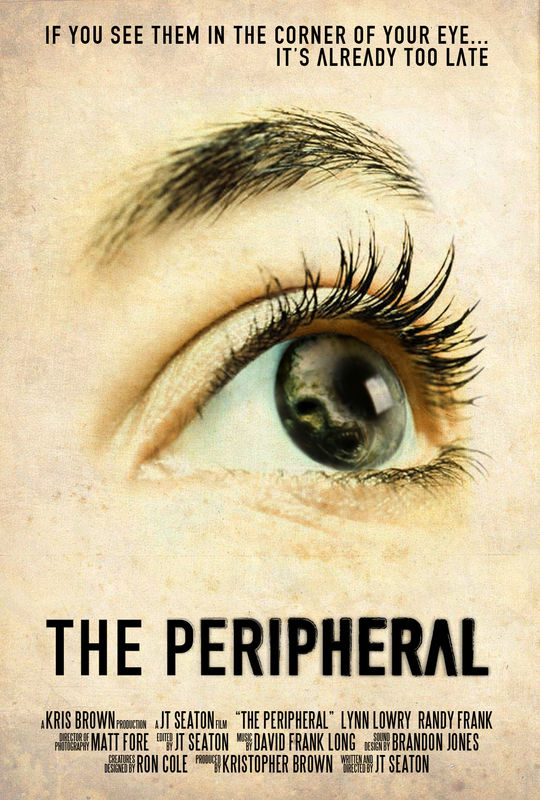 J.T. Seaton has taken a skin crawling natural fear, and creates an amazing amount of tension in such a short amount of time. This short is definitely worth your time. 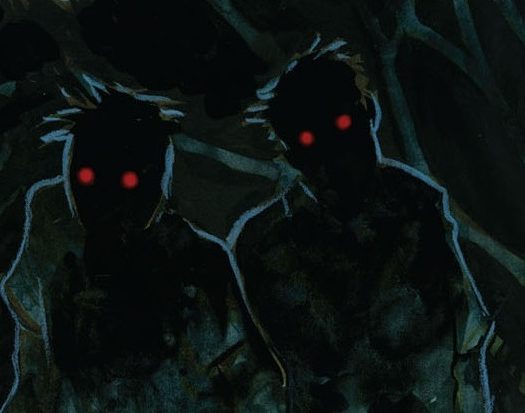 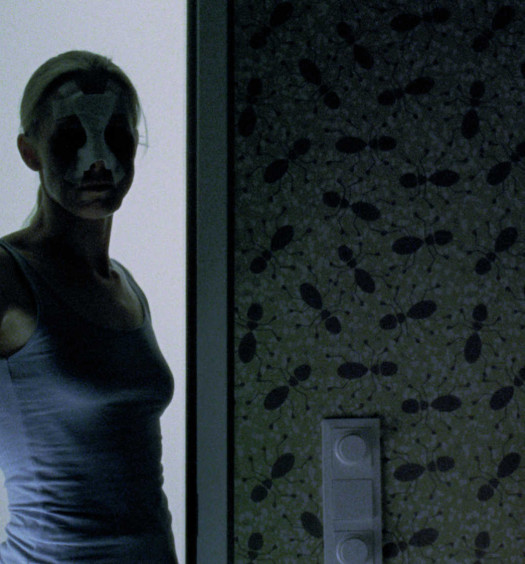