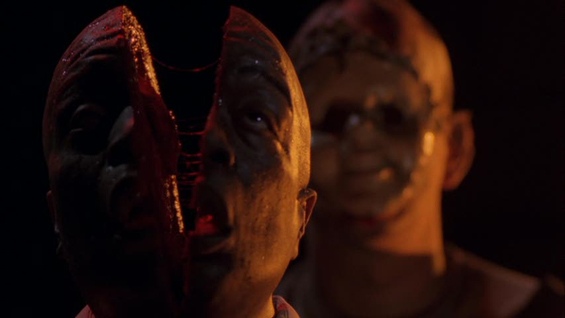 After Dark Films kicked off the After Dark Horrorfest back in 2006. It was a traveling film festival of sorts that eventually released all titles (along with a special “bonus” film) on home video under the “8 Films to Die For” banner. For 4 years in a row, the Horrorfest was able to crank out some pretty solid titles – along with quite a few stinkers.

Now that we know  8 Films to Die For is returning this year, we thought it would be fun to point out some series highlights. 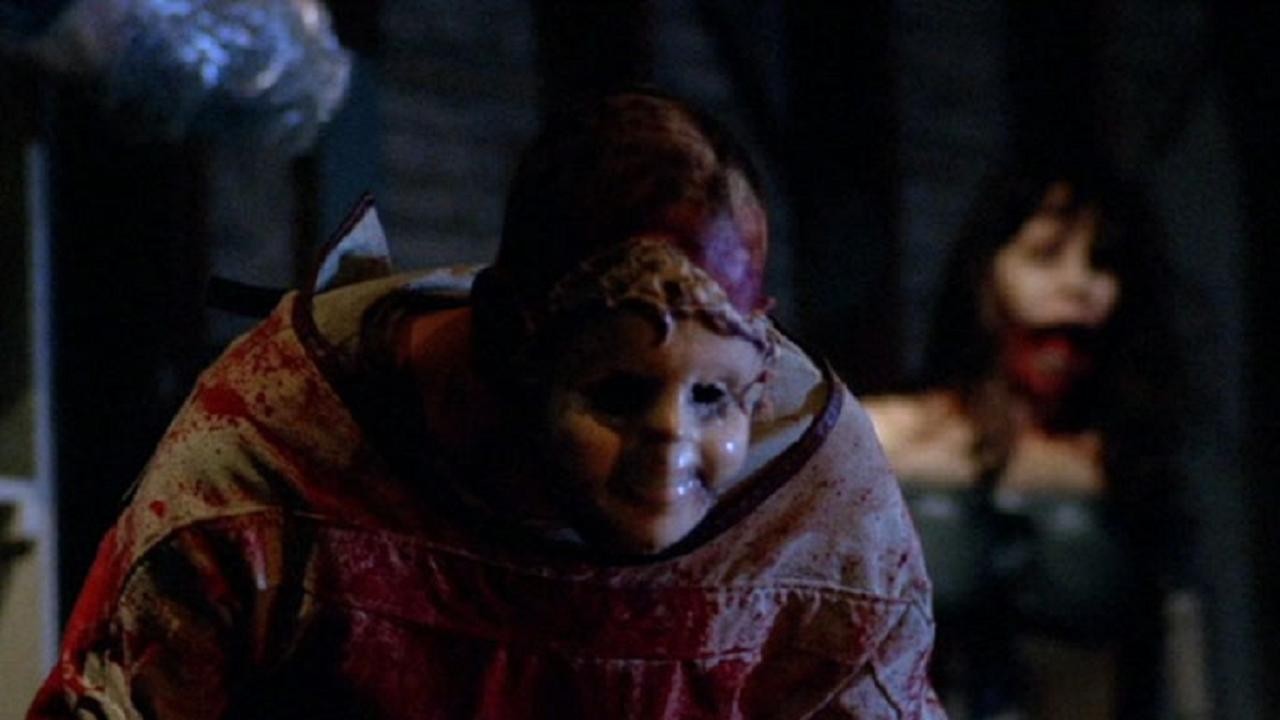 Ten years after he brutally murdered two girls, a killer escapes from a mental institution and returns to his turf, the theme park attraction called “Dark Ride” where he targets a group of six college kids on their way to Spring Break.

It’s a cookie cutter story with twists and turns that you spot from a mile away, but it doesn’t matter. Something about Dark Ride is incredibly charming. I’ve watched it many times since the initial 2006 Horrorfest. 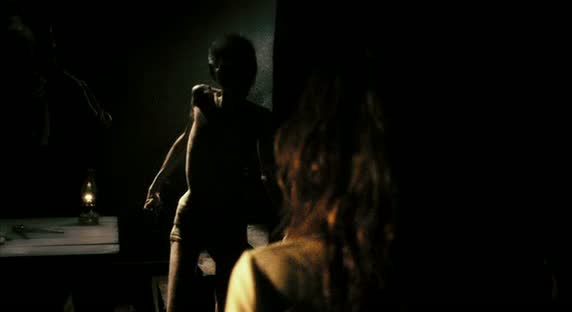 A group of friends’ lives are invaded by a trio of hostile ghosts after they engage in a drunken bout of grave-dancing during a wake for an old chum.

No shit, The Gravedancers is one of my all-time favorite haunted house flicks. Sure, the ending is completely ruined by micro budget CGI, but that’s not enough to detract from the rest of the film. Love this one. 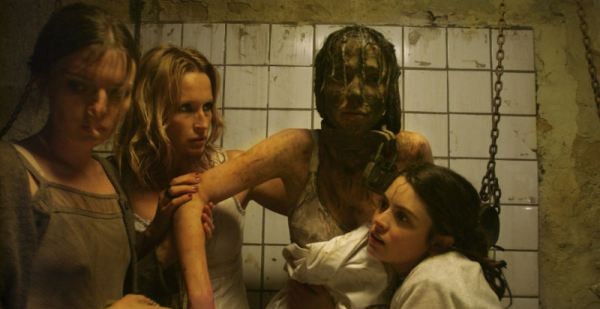 A group of crooks attempt to take advantage of the riots ensuing a conservative regime taking control of France, only to run amok a family of neo-Nazi cannibals who reside in a remote villa on the French–German border.

Frontier(s) often finds itself in the same conversations as High Tension, Martyrs, and Inside. I’m here to tell you – it’s not even close. But it’s still an enjoyable film. It’s well shot, features a creepy family-run hotel, and even delivers a fairly unexpected twist. 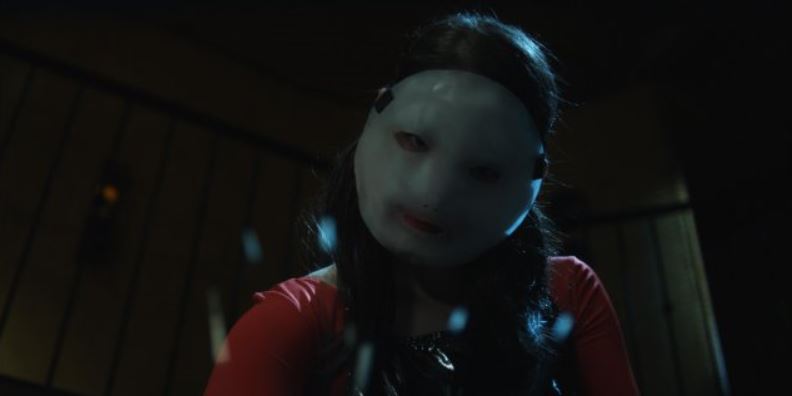 After receiving a lake-house granted to him in his uncle’s will, a high school outcast named Dane, and his friends, Jack, Ravi, Andy, and Emily prepare for a single night to abduct their bullying classmates, and leave their tormentors scarred for life… both physically and emotionally.

Several films like The Final have since come and gone, but I feel as if this one rejuvenated the “bullied kids extract revenge” story lines. It’s not completely fleshed out, but it has some fun violence and somewhat creepy costumes. 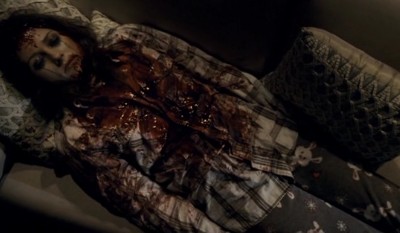 Are you capable of the unthinkable? That’s the question seven college students face when they visit a secluded vacation home in Louisiana to celebrate graduation and are put to a horrific test by a mysterious killer who forces them to kill one another in order to survive the night.

So yeah, this reads like a blatant Saw rip-off, but not really. Kill Theory is able to mash-up the “kids in a cabin” plot with a Phone Booth-esque omniscient threat. The characters are mostly likable, and for once, you kind of don’t see the end coming. So kudos for that. 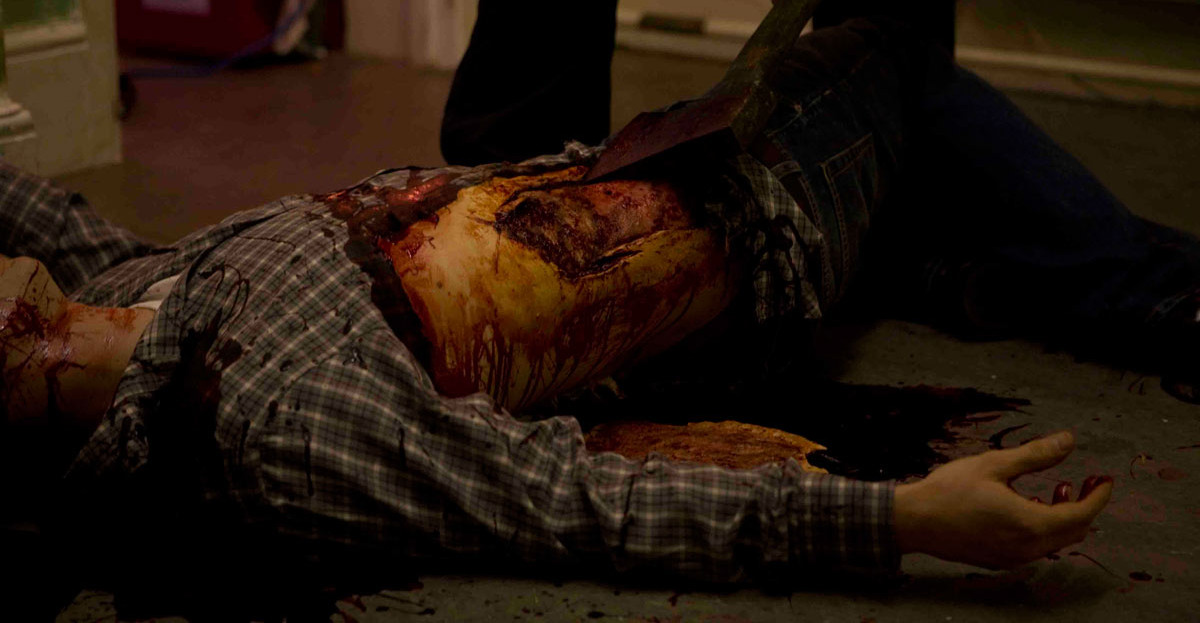 New England college students work on a documentary for school focusing on what others dread in life… and one of them is a psychopath who takes his work a little too seriously.

Dread is a pitch black delight for horror fans with all the necessary elements that make the genre so reviled. Nudity, gore, and an incredibly dark ending where none of the characters end in a particularly nice place are just a few reasons why this one made the list.

A film producer, who was adopted as a baby and sent to America, returns to her native Russia and the family farm. Once there, strange things begin to happen.

With Aftermath, Nacho Cerda made a name for himself among horror enthusiasts and gave us a truly disturbing piece of art. With The Abandoned, he showed us he’s capable of delivering chills in a more traditional sense with a haunted house story that’s anything but traditional. 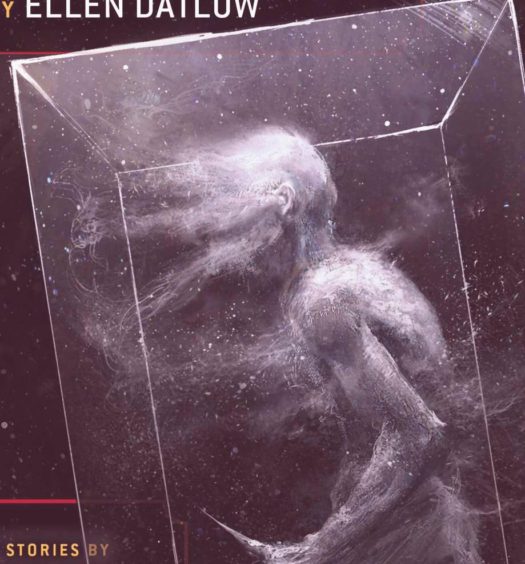 Read More Horror Or Else! 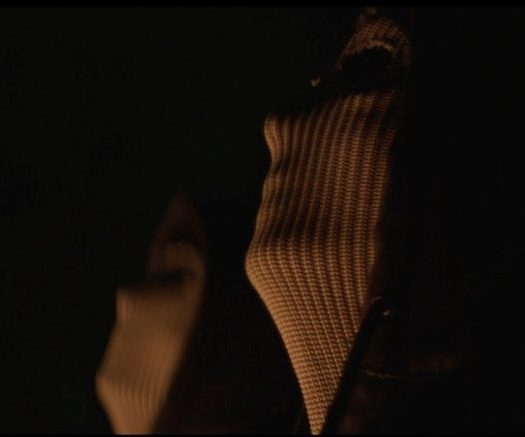 The Modern Horrors Podcast Episode 82: We Find Ourselves a Bride

Read More
The Modern Horrors Podcast Episode 82: We Find Ourselves a Bride
Comments
Submit a Comment