This trailer for ‘HARD SUN’ is a bloody, apocalyptic whodunit

If you knew the apocalypse was coming, would you tell the world?

Of the many things I love about the British, one is the way they do Crime: It’s dark, it’s bloody and it makes you think. Add an element of Science Fiction and it looks like that’s what we’re in for with HULU’s new six-episode series HARD SUN.

The story concerns two Police officers whose cases intertwine when a Hacker is found brutally murdered. A seemingly simple case turns into a rabbit hole of death and deceit when they uncover the government is keeping an impending environmental apocalypse secret. And from the trailer, it looks like these arcane agents will stop at nothing to keep things quiet, including some wickedness involving forks, machetes and gasoline.

HARD SUN is written and produced by Neil Cross, creator of BBC’s Idris Elba-starring Detective series, LUTHER and screenwriter of 2013’s Horror thriller, MAMA. The series stars Jim Sturgess (ACROSS THE UNIVERSE, 21) and Agyness Deyn (CLASH OF THE TITANS).

Losing hope for Humanity? Don’t. Because you’ll miss out on what looks like great television. HARD SUN debuts on HULU March 7th.

Before you take shelter, watch the new trailer below.

Synopsis
Detectives Robert Hicks and Elaine Renko, partners and enemies, seek to enforce the law and protect their loved ones in a world that every day slips closer to certain destruction. Robert Hicks is a family man and a great, committed officer. He’s also profoundly corrupt. Elaine Renko is difficult and damaged, but an utterly incorruptible officer. Thus, the two cops stand on different ends of the social and moral spectrum and also seriously distrust one other – and for good reason. But they must somehow learn to work together if they’re going to survive until the end of the world. 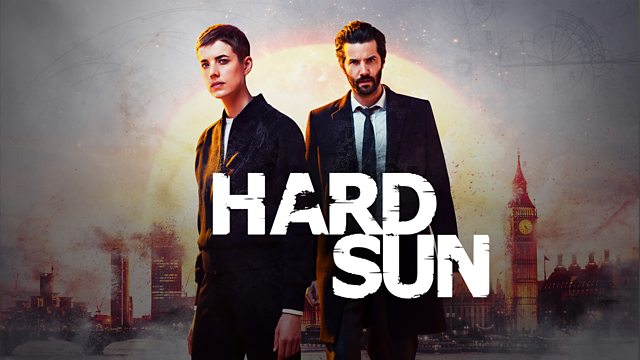 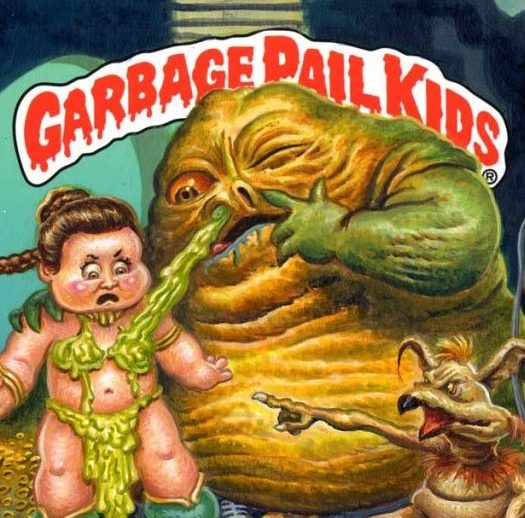 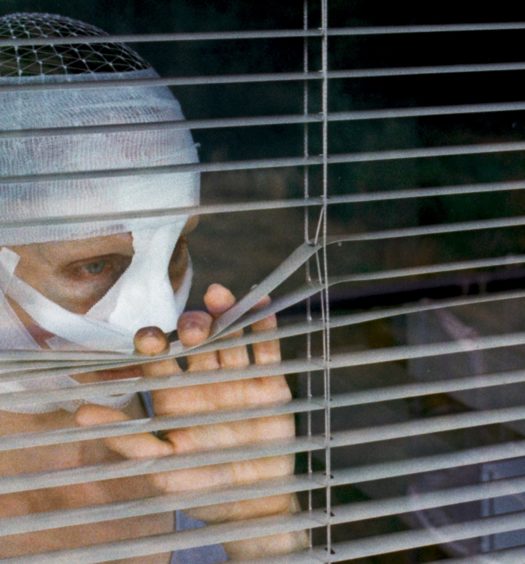