Vicious Fun opens with a playful exchange between a filmmaker and a horror journalist. The filmmaker defends creative decisions he’s made in the past as being done in the spirit of fun; the horror journalist promptly paraphrases these justifications as “lazy writing”. This, in a nutshell, is the real-world, never ending battle of Tug of War that exists in the horror community between media and filmmakers, and writer/director Cody Calahan (Let her Out, The Oak Room) is addressing it head-on. Indie filmmakers often spend years of their lives (along with thousands of their own dollars) in order to entertain the community at large. But more often than not, that effort is handled with complete disregard by a population of journalists that take themselves, as well as the films they cover, far too seriously. Joel, the protagonist of Vicious Fun, is that kind of horror journalist.

When he isn’t too busy coming up with under baked movie ideas and writing for his horror outlet, Vicious Fanatics, Joel can be found hanging out somewhere in the friend-zone with his female roommate, Sarah. After jealousy gets the better of him, Joel drowns his sorrows at a local pub before passing out in a closet. When he wakes up, he finds himself in a scenario straight out of a horror movie—a support group for serial killers.

Calahan’s latest packs an energy and attitude not seen in previous films. From the social media commentary found in Antisocial to the body horrors of Let Her Out, the Canadian filmmaker rarely treads the same ground twice; that much was clear with the expertly-crafted, dialog driven adaptation of The Oak Room last year. But with Vicious Fun, Calahan hits his stride with a movie that is simultaneously shocking, surprising, and downright delightful. The concept is bonkers, the SFX are silly and over the top, and the soundtrack (courtesy of Steph Copeland) is fabulous. But it’s the cast of characters that makes this one so special. After all, this is a film with not one—but six—killers.

“synth-drenched pandemonium made with equal parts heart and wit”

Ari Millen, Amber Goldfarb, Julian Richings, Robert Maillet, Sean Back, and David Koechner all deliver remarkable performances. While some get more screen time than others, there isn’t a weak link. Everyone is all-in, and the results speak for themselves. Vicious Fun isn’t just Cody Calahan’s best film to date, it sets a new bar for the Black Fawn Films production crew while delivering what is easily the best horror comedy of the year. It’s synth-drenched pandemonium made with equal parts heart and wit, and horror fans owe it to themselves to seek it out.

As alluded to in the opening scene, Vicious Fun isn’t overly concerned with justifying its decisions or even answering every question–not that it’s a particularly enigmatic experience or anything. This is a film that prioritizes fun–vicious fun–and in that regard, it’s an undeniable success. For longtime followers of Black Fawn Films, this feels particularly sweet and there are a ton of Easter eggs and nods to make you feel right at home. Enjoy them. Because I think our little fan club is about to get a whole lot bigger. Cody Calahan and James Villeneuve have a bonafide hit on their hands.

Vicious Fun screened at the 2021 Panic Film Festival. A formal release date has not been set. 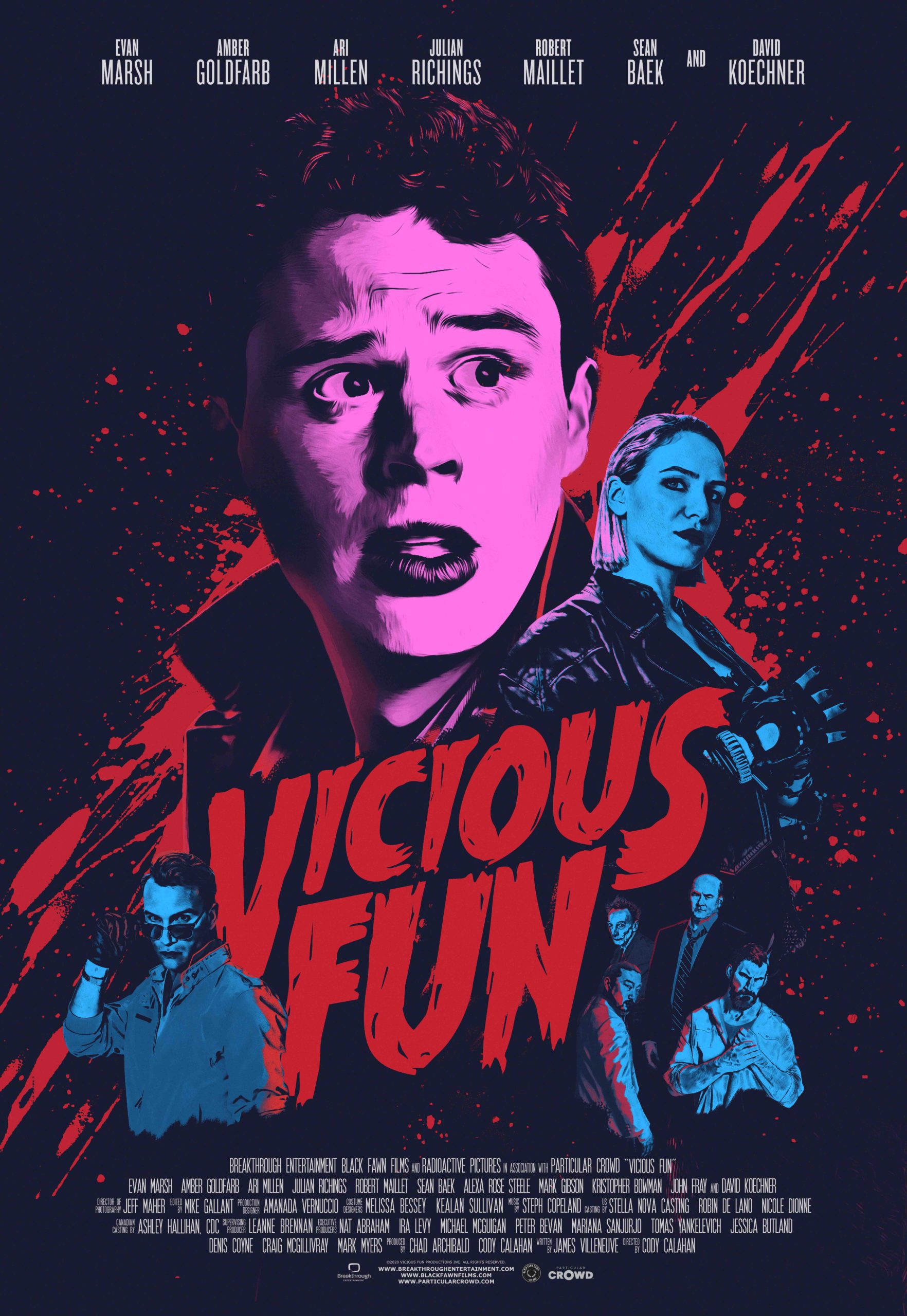 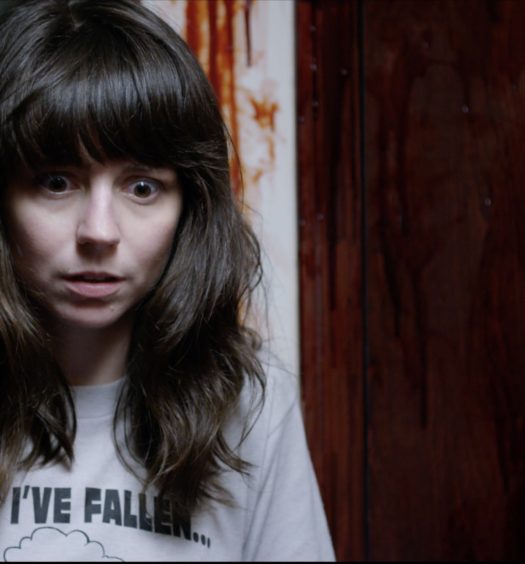 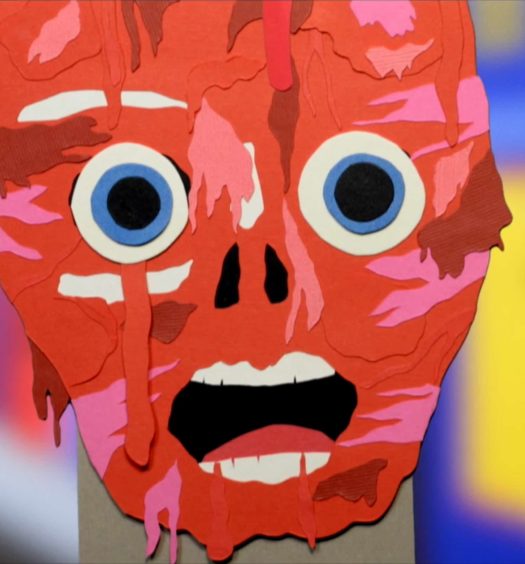 Read More
[CFF 2020] ‘Attack of the Demons’ is a Fun, Violent, and Completely Absurd Demonic Comedy
Submit a Comment