I remember being 9 years old as I boarded a carnival attraction with my older brother. It was one of those rides that was nothing more than a big loop that allowed you to get stuck upside down as the dilapidated carts rocked back and forth. But just as I was getting locked into a harness that was six sizes too large, I remember pleading with the carnival worker to let me out–I had thought better of the whole ordeal. What happened next left a mark on me to this day:

The journeyed workman looked me dead in the eye with a rotting smile and exclaimed “It’s too late!” before shutting the doors to the cart and starting the ride. Moments later, I found myself scared shitless as I clung to the remnants of what used to be a safety harness. It was a terrifying experience, and from that day on I lived by one simple rule: Never trust a Carny.

Here we are a couple of decades later and filmmaker Robert Katerwol is giving me yet another reason to hold steadfast to my creed. THE WALL OF SOULS follows a carnival worker who makes a habit of abducting young women to submit them to his homemade house of horrors. Maybe it’s just me… but that’s kind of terrifying.

THE WALL OF SOULS is set for an October release. Rest assured that we’ll have some additional content lined up in the near future. Until then, check out the debut trailer, stills, poster, and official plot synopsis below:

Plot Synopsis
After she’s drugged and abducted by a deranged, former carnival worker, Sam Greene, a resourceful teenager, must work with her masked abductor’s brainwashed, captive daughters in order to escape. Fear spirals into panic and dread as she realizes he intends to make her the latest victim of his twisted, nightmarish, basement maze. 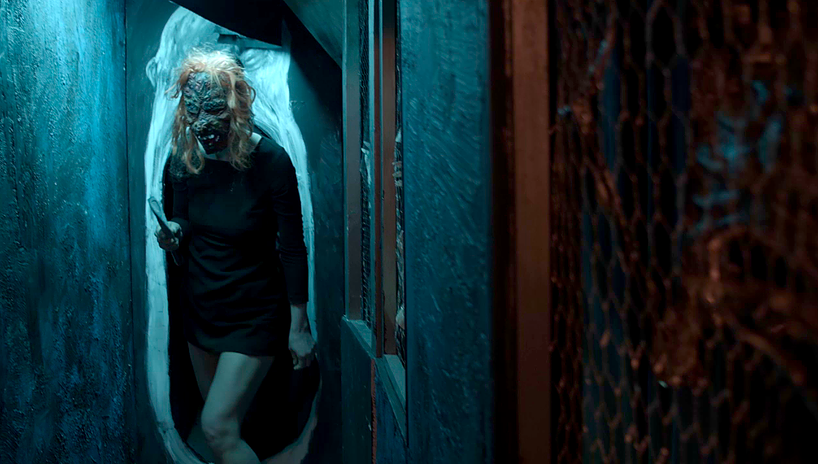 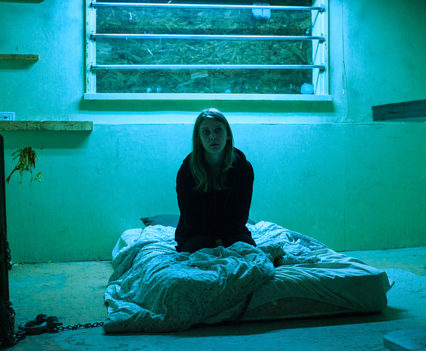 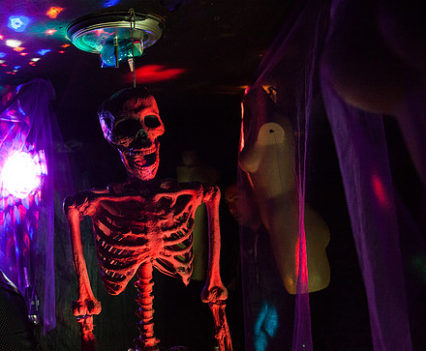 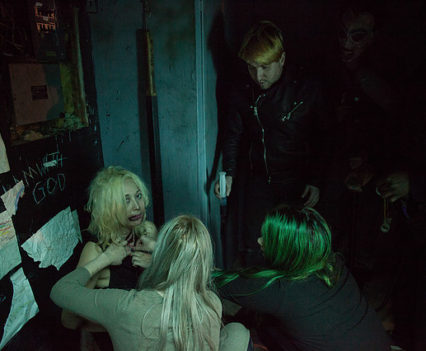 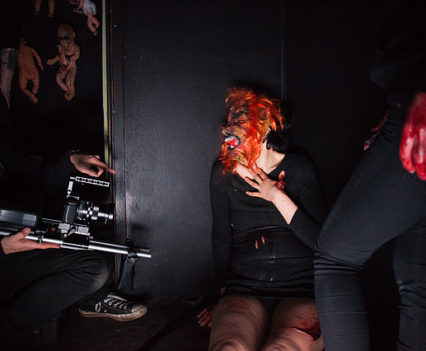 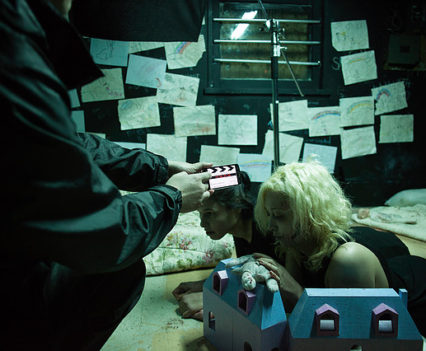 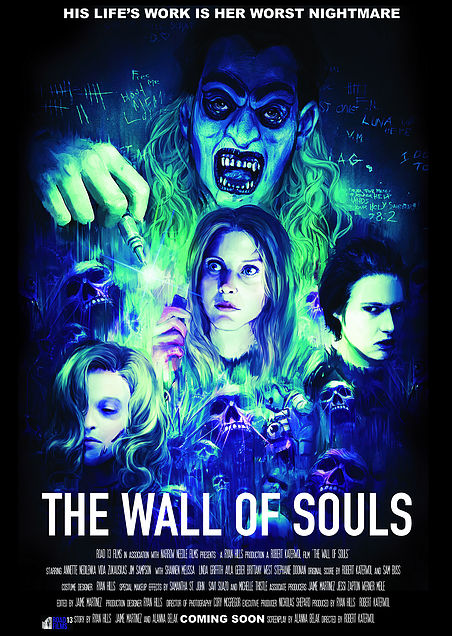 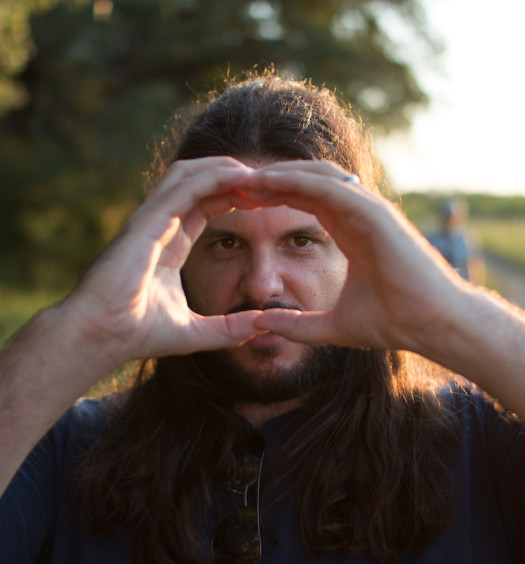 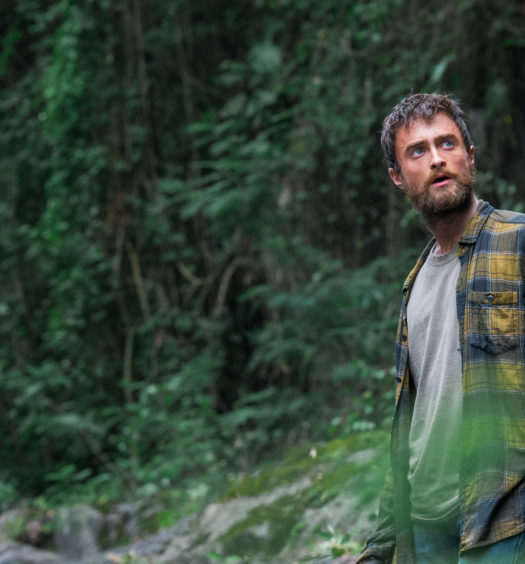