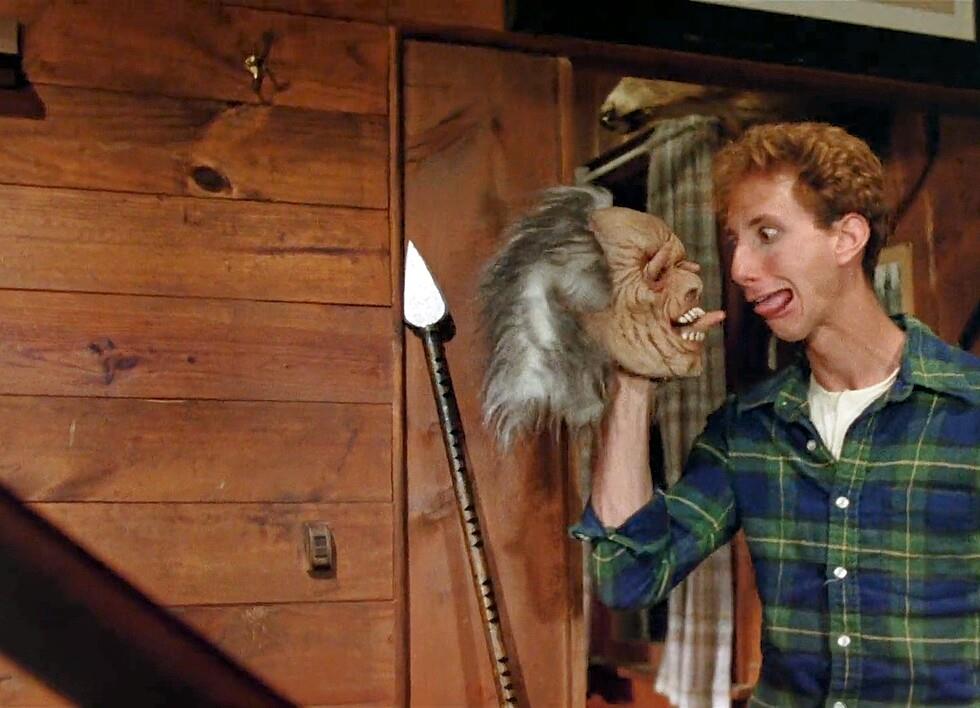 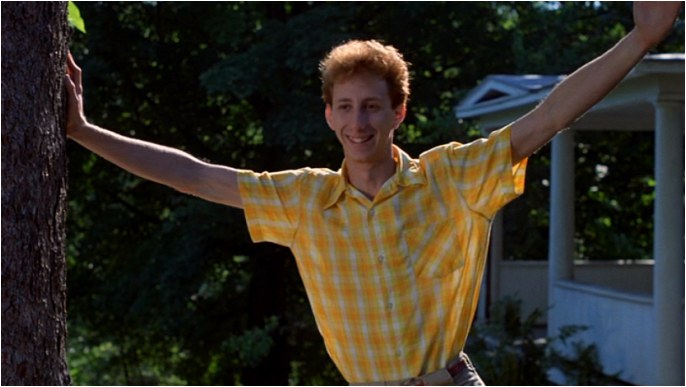 If your’e reading this site, you probably know who Stu Charno is, but just in case, he’s most famous in the horror world for his brilliant portrayal of Ted in Friday the 13th Part 2 as well as his role as Don Vandenberg in John Carpenter’s Christine. He also appeared in classics like Just One of the Guys, Once Bitten, and even had a tiny role in Stephen King’s King’s Sleepwalkers, not to mention episodes of The X-Files and Freddy’s Nightmares.

What you may or may not have known is that Charno is a man of may talents. This includes writing. He even has a few credits on Star Trek: The Next Generation.

We tried to get to know him a little bit better. Enjoy.

I'm sure you've been asked every possible question about Friday the 13th Part 2 and Christine. Can you just tell us what you liked most about working on each project?
I never intended/expected/planned on being an actor…. I met a woman that was an agent, and she roped me in…. Did three movies back to back when I started and F13p2 was the second one……
So that, and Christine (some years later…) were all a hoot….. Never expected to be doing that. I’m a musician…. Graduated music college etc. on piano…. 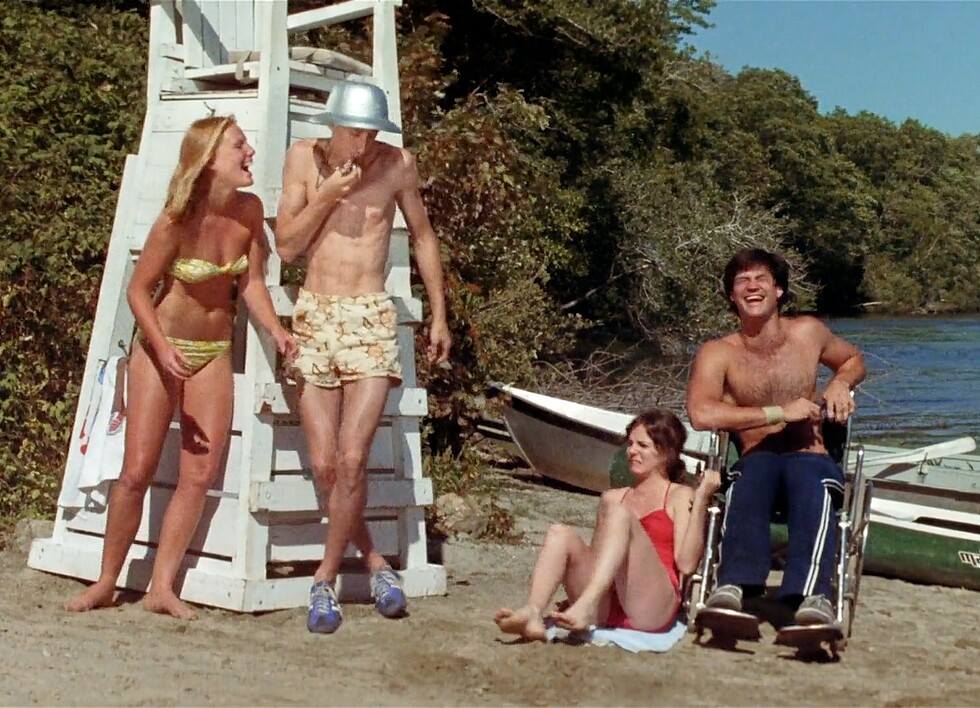 Tell us about dealing with the reptiles in Just One of the Guys.
I never handled snakes, lizards etc., until THAT movie! But, like the character, i had to LOVE them. Which I did… As you can see…

Tell us about your experience working on The X-FIles.
I have a trading card from the X-Files with my picture on it…. I carry it with me everywhere and show it to everyone like a child….. Look, look….! Smiles….

You have story credits on three episodes of Star Trek: The Next Generation. How did you get involved with the show?
My first ex-wife was/is a writer as am I (Sara Cooper is her name) and she’s done many great things (besides divorcing me), and we were/are S.T. fans, and had some ideas, and through my acting connections were sent to pitch them. Great humans worked there (Ronald Moore, Brannon Braga, Jeri Taylor etc….)

Your last acting credit on IMDb is from 2011. Are you still acting at all? Is it something you'd like to do more of?
I finally decided that I don’t like acting. The art itself. Getting upset for imaginary reasons is what actors do. So do lunatics….. Not a good regular diet for me… I quit. 2011. And get a pension now!!!!

You seem like a true renaissance man having been involved with acting, writing, music, woodworking, martial arts, and stand-up comedy. How many of these things (or others I'm overlooking) are you still doing today?
I have written thousands of haikus….. Way beyond the scope of “nature based” ancient ones…
My 2nd book is coming soon….

A few years ago, you were putting out a ton of YouTube videos that it doesn't look like many people have seen. What's the story with these?
Zippidy doo dah!!!!

Indeed. There are plenty more where that came from on Stu’s YouTube channel. 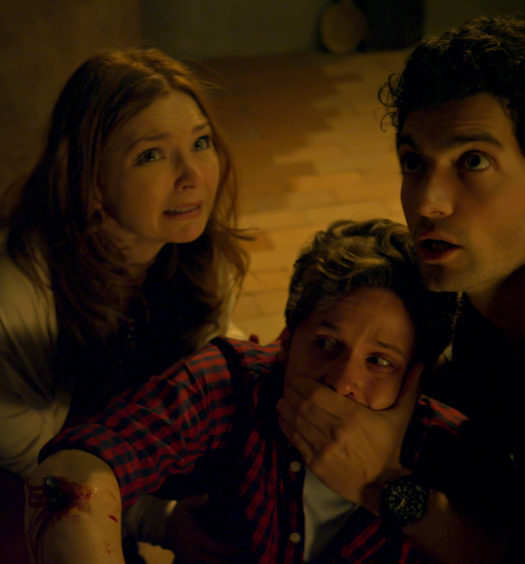 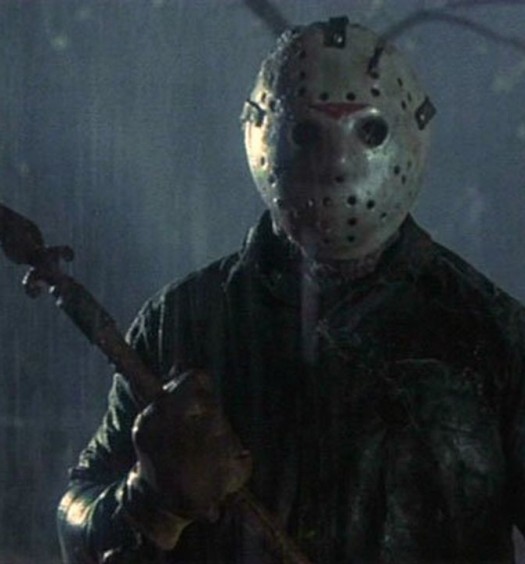