Sadly, new horror releases have slowed to a trickle. However, there’s no way you’ve seen every horror release of the past couple years. Small distribution shops and indie producers released literally hundreds of films in the past five years, many of which are absolutely worthy of your attention. For this list, I went so deep that no one on the staff has seen more than a couple. One person I showed the list to even responded by saying, “Are these movies?”. Special priority was given to films that have received little to no coverage here at Modern Horrors. So, without further ado: 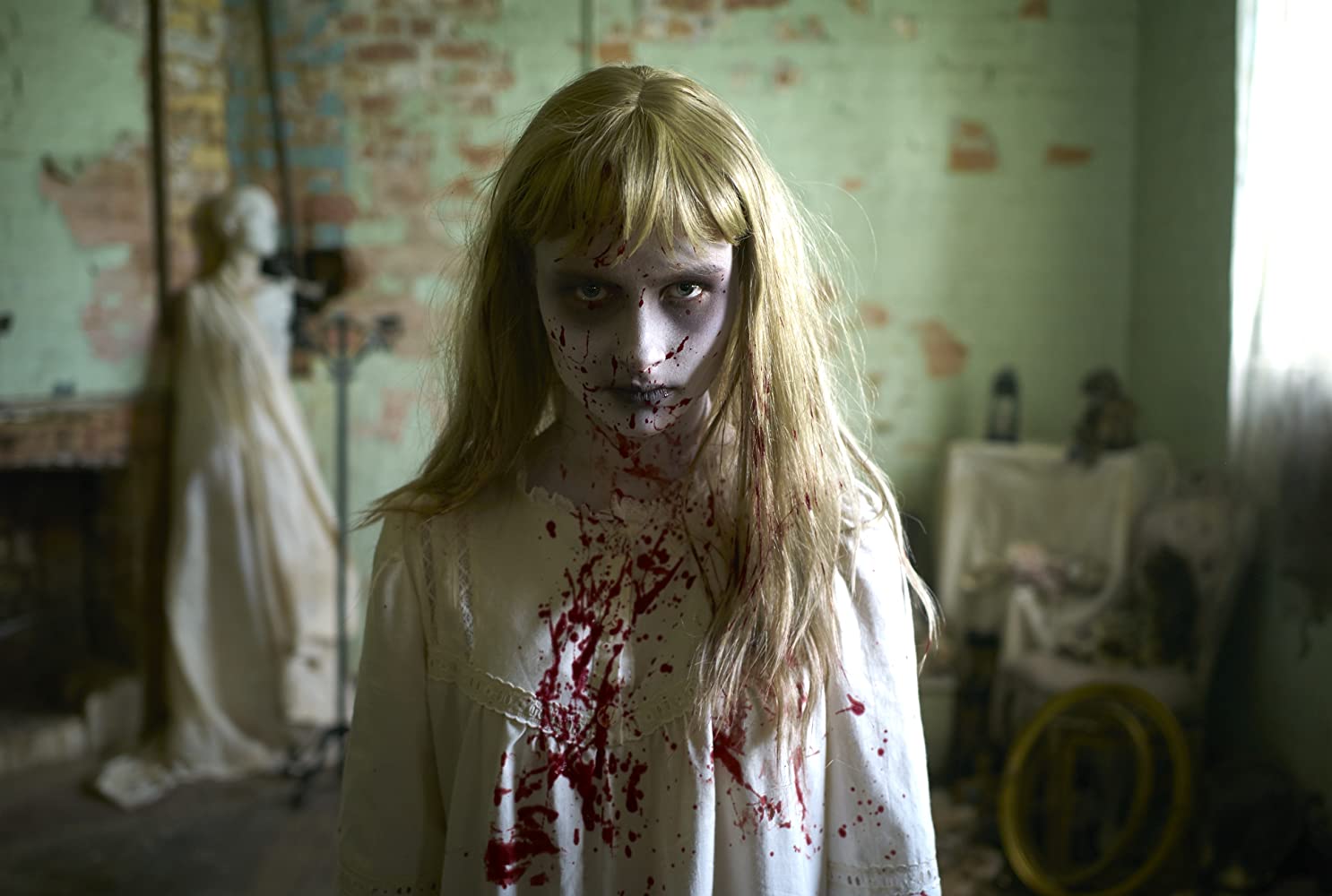 A group of people run a TV show where they set up locations to scare people. This found footage / reality show satire went largely unnoticed upon its release in 2016. However, co-writer/directors Colin and Cameron Cairnes’s sophomore feature film delivers creative scares, engaging characters, and gruesome kills to accompany the biting commentary on the entertainment industry. While the story may be a tad predictable, Scare Campaign still deserves a wider audience. Available on Amazon Prime and VOD. 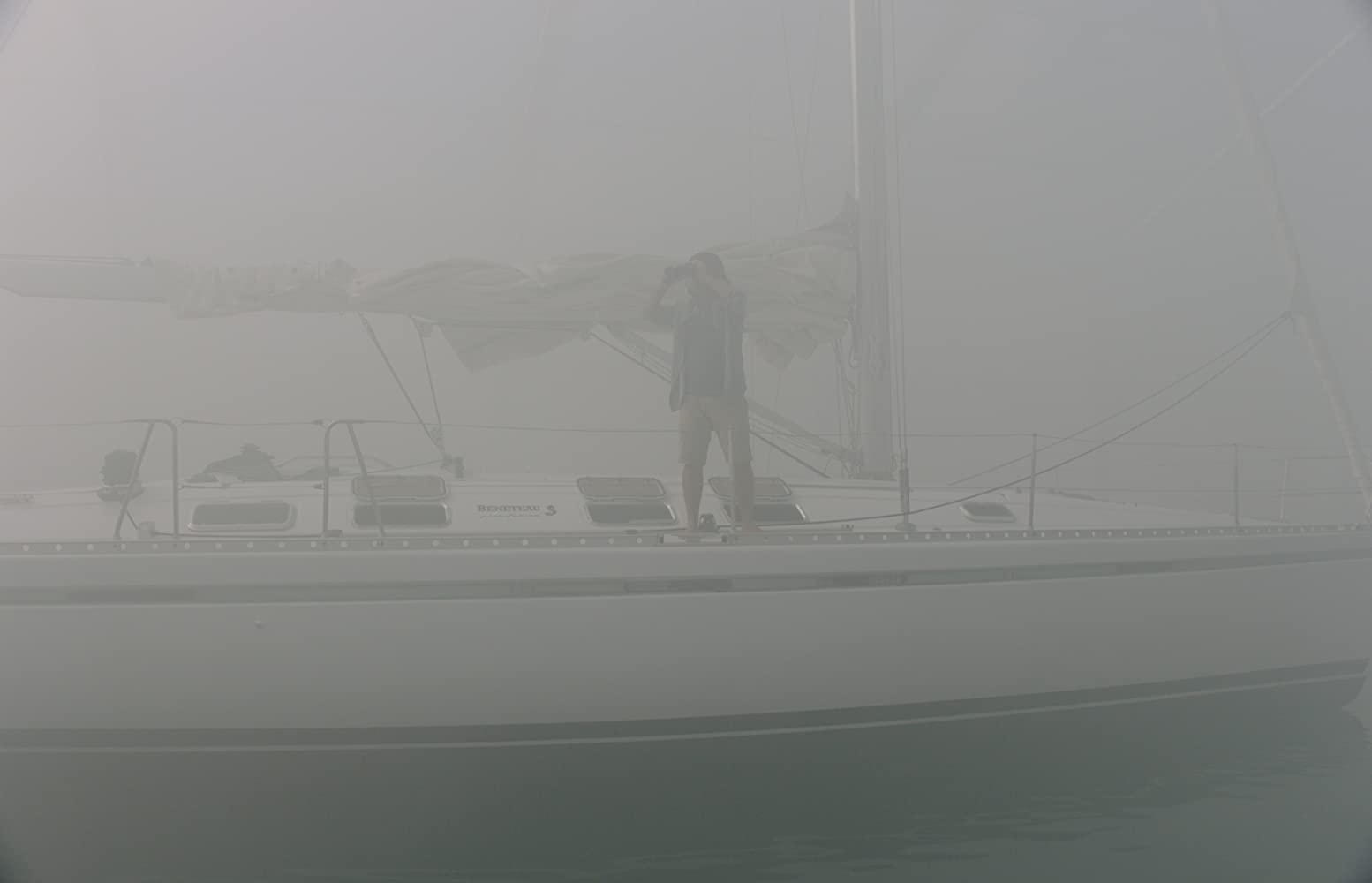 the tension constantly ramps up

A solo sailor is locked inside the head of a sailboat which is under steam on autopilot. This overshadowed nautical psychodrama released last year after a favorable festival reception. Unfortunately, single location, single character films often struggle to find a wide audience. But don’t let the lack of characters and lack of scares steer you away from The Boat. Joe Azzopardi commands the screen as both the lead and the co-writer as the tension constantly ramps up in Winston Azzopardi’s latest feature. Check it out on VOD or Amazon Prime. 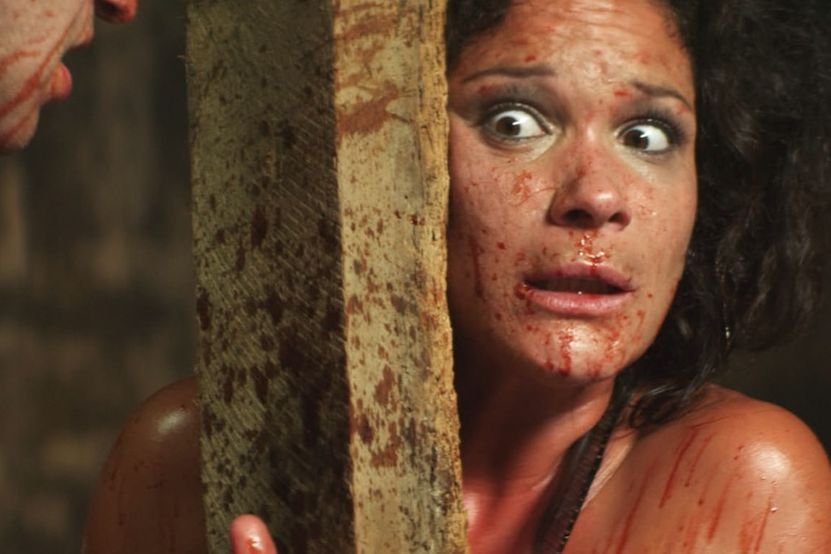 A timid young New Yorker leads an uneventful life until he is fatefully exposed to the pulsating rhythms of a brand-new genre of music: disco. The debut feature from director Renaud Gauthier offers up humor, gore, and disco music in roughly equal amounts. The dry French-Canadian wit permeates this giallo satire, offering up humorous situations and bizarre accents. A great double feature with The Editor, and makes great viewing for anyone who’s ever wanted to murder someone over disco music. Available on VOD only, but worth the money. 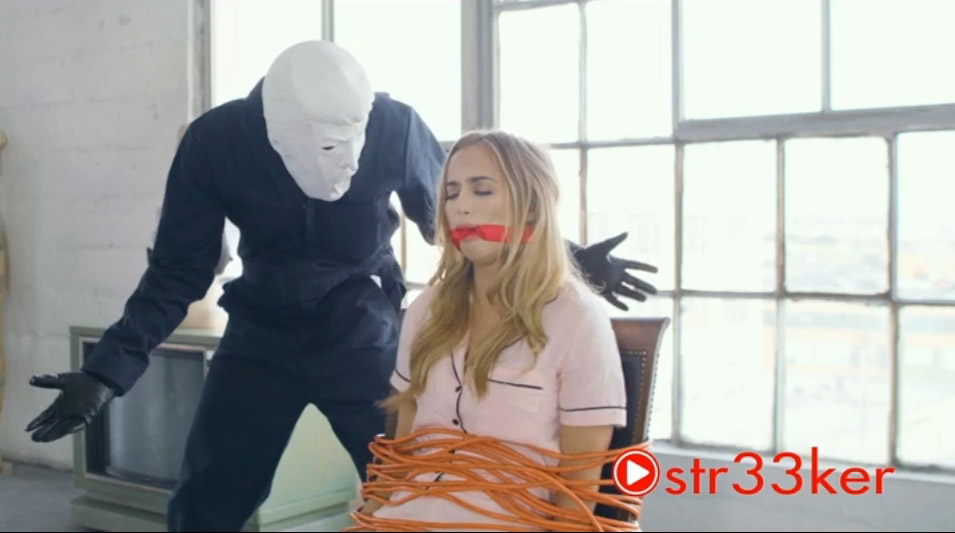 A college student who will do just about anything for Internet fame is kidnapped by a fan, and her reluctant roommate is the only one who can save her. This satire of internet popularity culture dropped on VOD in mid-2019 and failed to achieve the popularity its main characters seek. Clickbait is unfortunately a woefully misunderstood film as it so perfectly emulates everything that sane people find teeth-grindingly irritating about “influencers.” But if you can get on the film’s wavelength, then you’re in for a treat in this dark comedy satire from veteran filmmakers Sophia Cacciola and Michael J. Epstein. Check it out on Amazon Prime or VOD.

Four ‘twenty-somethings’ find themselves stuck on a haunted antique bed where leaving means suffering a gruesome death. If this premise sounds familiar, it’s for a good reason. And I’m actually breaking my one rule here and putting a movie on the list that actually did get a review on Modern Horrors under the title Bed of the Dead, in which co-founder Luke praised its “absolutely glorious practical FX work and kills.” Unfortunately, the American distributor gifted this movie with a dramatically different title and artwork, to the point that everyone on the team completely missed it’s US rollout! But you can check it out now on Amazon Prime and VOD.

6. The Legend of the Psychotic Forest Ranger 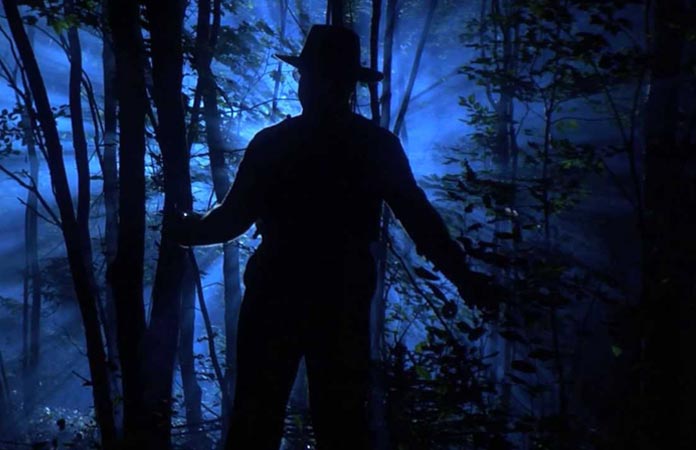 Four teenagers get stranded in the woods of Cape Breton Island when their car runs out of gas, and a crazed killer begins targeting them. Although released in Canada in 2011, it would be a few more years before American audiences could enjoy this campy, generic throwback to 80’s horror. Admittedly lacking in the special effects department, the sole film by Brad Mills still features some impressive after-the-fact gore and makeup, along with a fun comedic tone. Check it out on TubiTV or VOD. 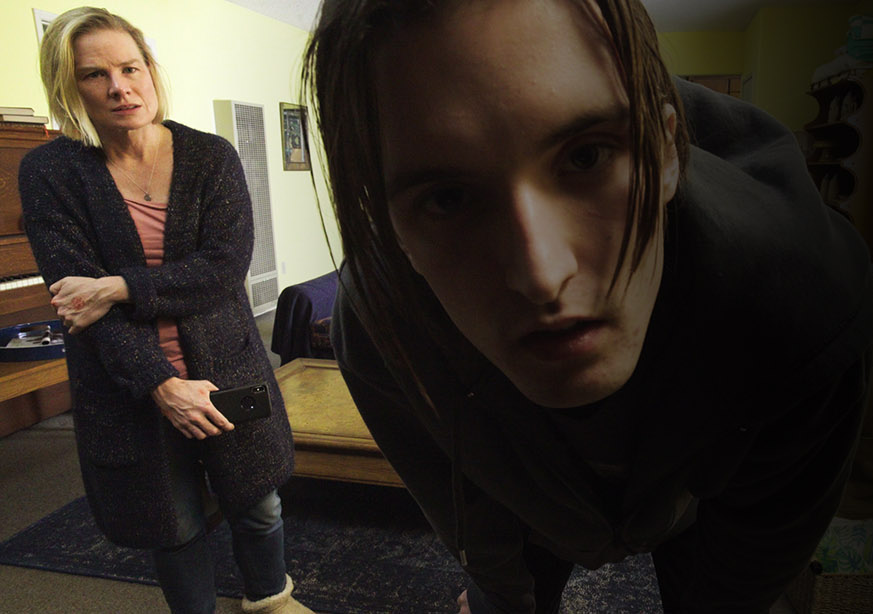 A distraught mother suspects her teenage son is plotting a school shooting, but when he slips through the cracks of the system, she is forced to take matters into her own hands. It’s every parent’s worst nightmare, and Tucia Lyman’s feature debut confronts these fears in almost too relatable of a way. Opting for a found footage/screen life style pays off as we witness the real fear and terror unfold while a mother struggles with the unthinkable. Certain to be triggering to many parents, M.O.M. is a rough watch to be sure, but worth the ride for the daring. Available to watch on TubiTV and VOD. 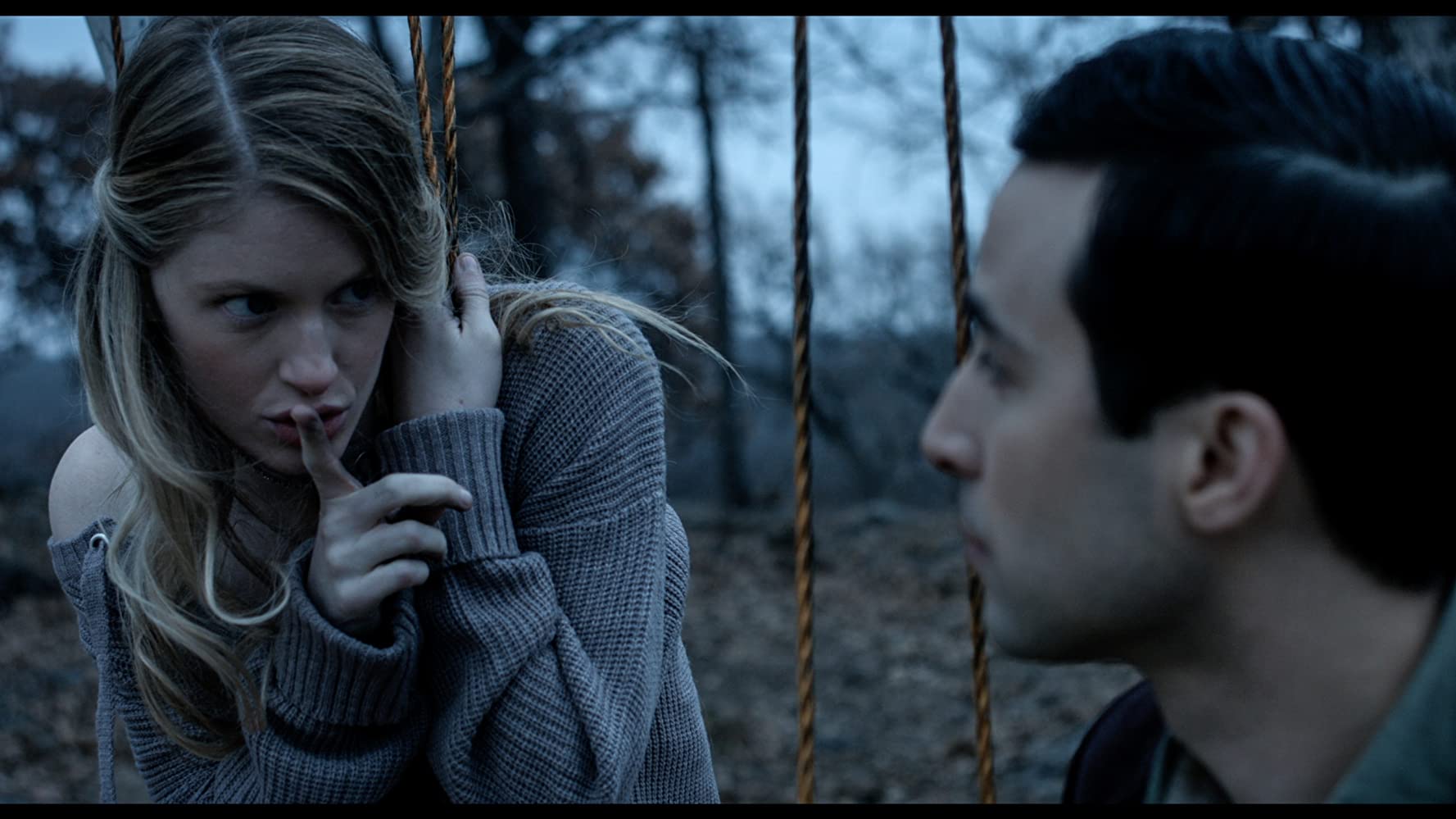 Sick of his current situation, Roy accepts an invitation to have Christmas dinner with the beautiful and strangely alluring Emilia. Films in the latter third of this list tend to get increasingly problematic, making them, frankly, tougher to recommend. While not overtly gory or frightening, Sick For Toys deals with issues of abuse, family trauma, and mental illness in very frank, disturbing ways. Potentially the most disturbing Christmas horror film since Owen Egerton’s Follow, David Del Rio’s feature length debut offers up psychological terror with a disturbing role reversal sure to make many viewers uneasy. Sure to put you in the Christmas spirit! Check it out on VOD, TubiTV, or Amazon Prime. 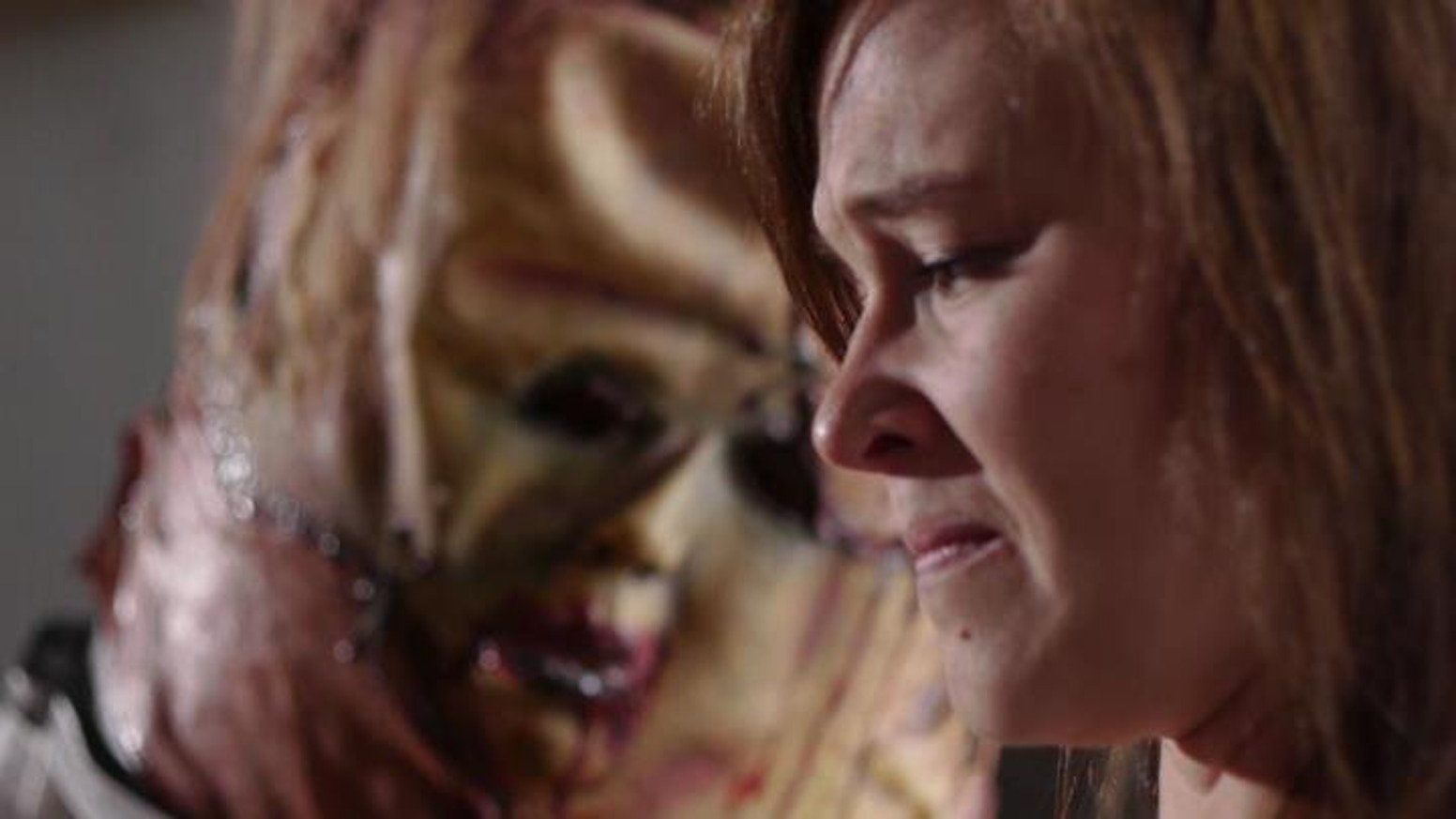 A sequel to the underground hit, Junkbucket, Junk Bonds picks up a year later as Junkbucket has found himself a family of phallic cannibals to join him in his quest to castrate most of Western Washington. Admittedly, I haven’t seen the original Junkbucket, but you probably don’t need to see it to understand this Troma “homage” to The Texas Chain Saw Massacre. Featuring over-the-top characters, over-the-top gore, and over-the-top cannibalism, it’s genuinely surprising that Stephen Lange hasn’t made a film since. Whether it’s tits, severed penises, weird humor, or weird humorous people eating severed tits and penises, Junk Bonds always keeps something entertaining on the screen for over 90 minutes! Fry up a peen gyro and give it a watch on VOD or Amazon Prime. 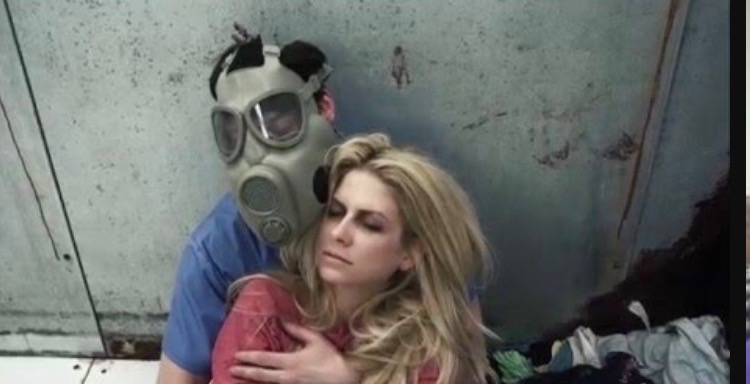 Two brothers posing as paramedics kidnap their victims and harvest their organs for the black market. Rodney Wilson’s second feature is so uncomfortable that I genuinely have reservations about recommending it. The setup is an intriguing one, to be sure. However, the story quickly goes off-script into ultra-disturbing territory. Bodies deals with abuse, mental illness, rape, and survival in very intense ways that are not the least bit nuanced or sensitive. While not quite to the level of Trauma or A Serbian Film, it’s still an extremely difficult watch with potentially problematic messages. However, Wilson also makes use of some spectacular special effects and striking torture sequences. Problematic messaging aside, some genuine artistry and hard work is on display. Available on Amazon Prime and VOD. 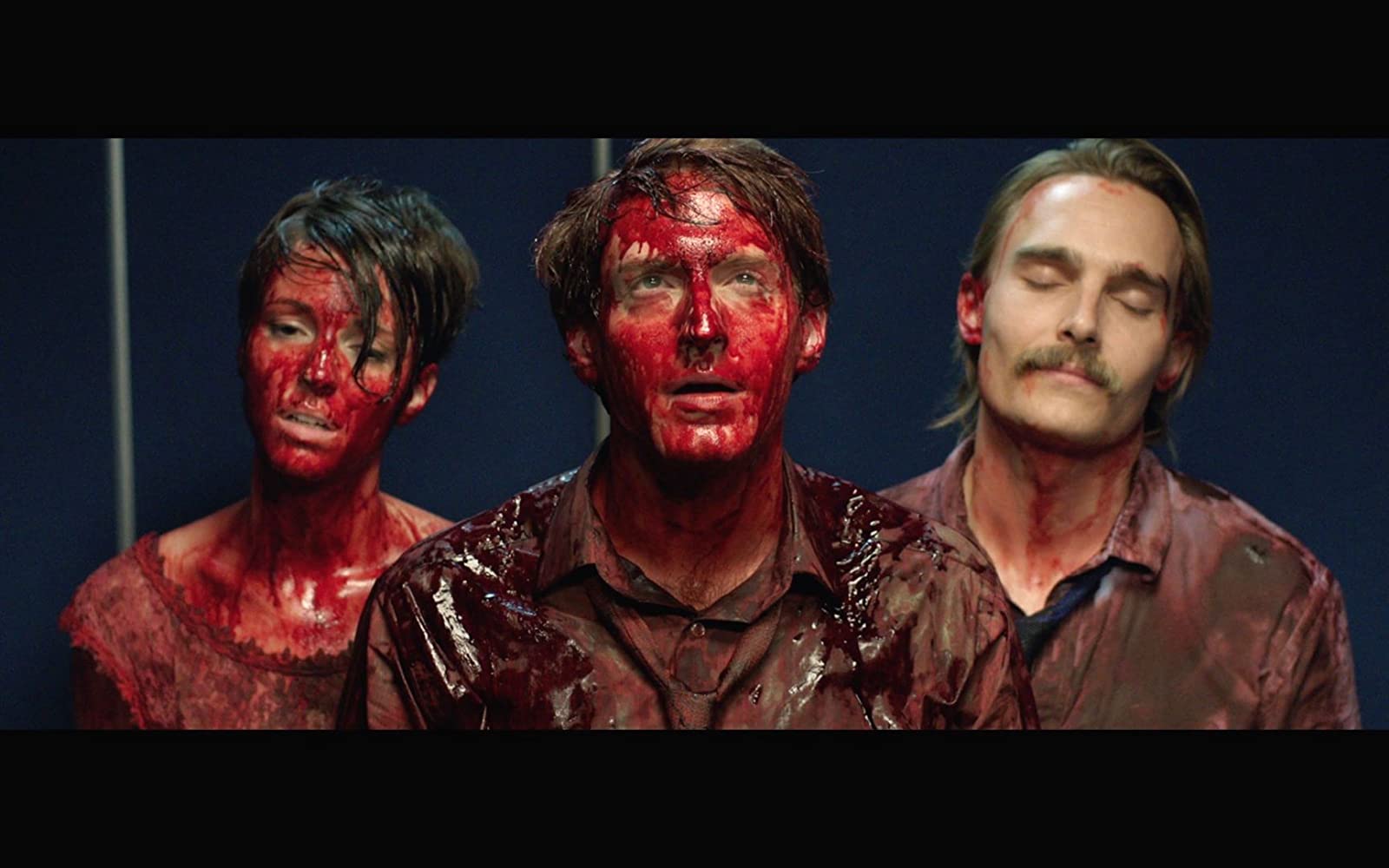 A down on his luck cubicle worker and his slacker best friend discover their new boss is a vampire who is turning their coworkers into the un-dead. Admittedly, this fun office vampire flick may be a bit more well-known than some of the others, but who could resist adding a Fran Kranz (The Cabin In The Woods) film to the list? Throw in a little Pedro Pascal action and you’ve got a fun, action-oriented office workplace horror comedy to die for. It’s Office Space meets Fright Night. Watch it on Amazon Prime, Roku, or VOD.

hilarious satire of the giallo genre and studio filmmaking

A film editor gets embroiled in a string of murders. I mentioned this giallo parody earlier in the list, but despite being a little more well-known that many of these other films, it’s still worth mentioning on its own. The brainchild of Adam Brooks and Matthew Kennedy (Father’s Day, Manborg), The Editor serves up a hilarious satire of the giallo genre and studio filmmaking in general. It’s Airplane! meets Boogie Nights meets your favorite Italian black gloves & knives film. Available on VOD and easily worth the money. 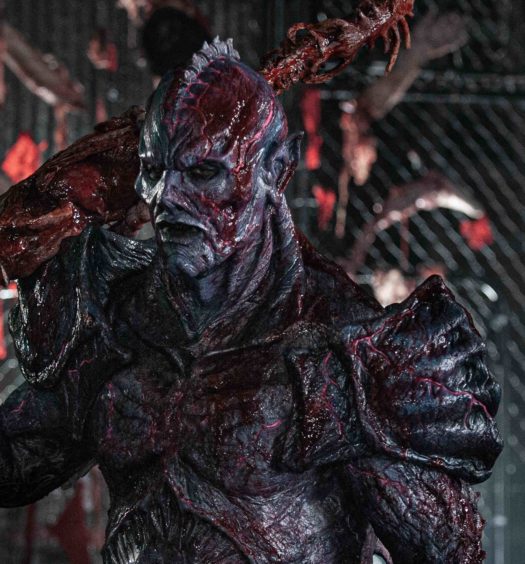 ‘PG: Psycho Goreman’ delivers a bloody throwback blast that you can&#... 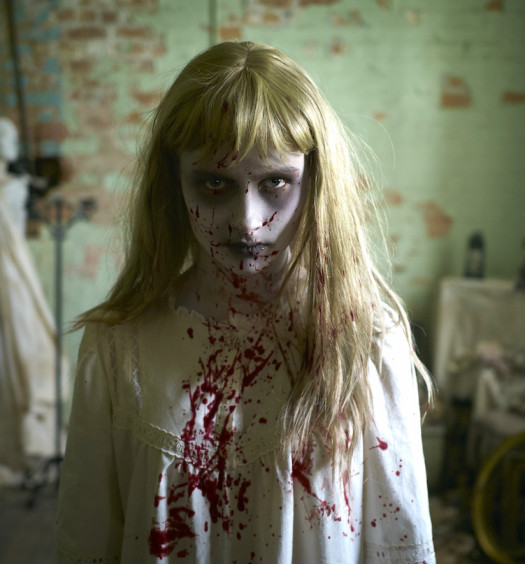