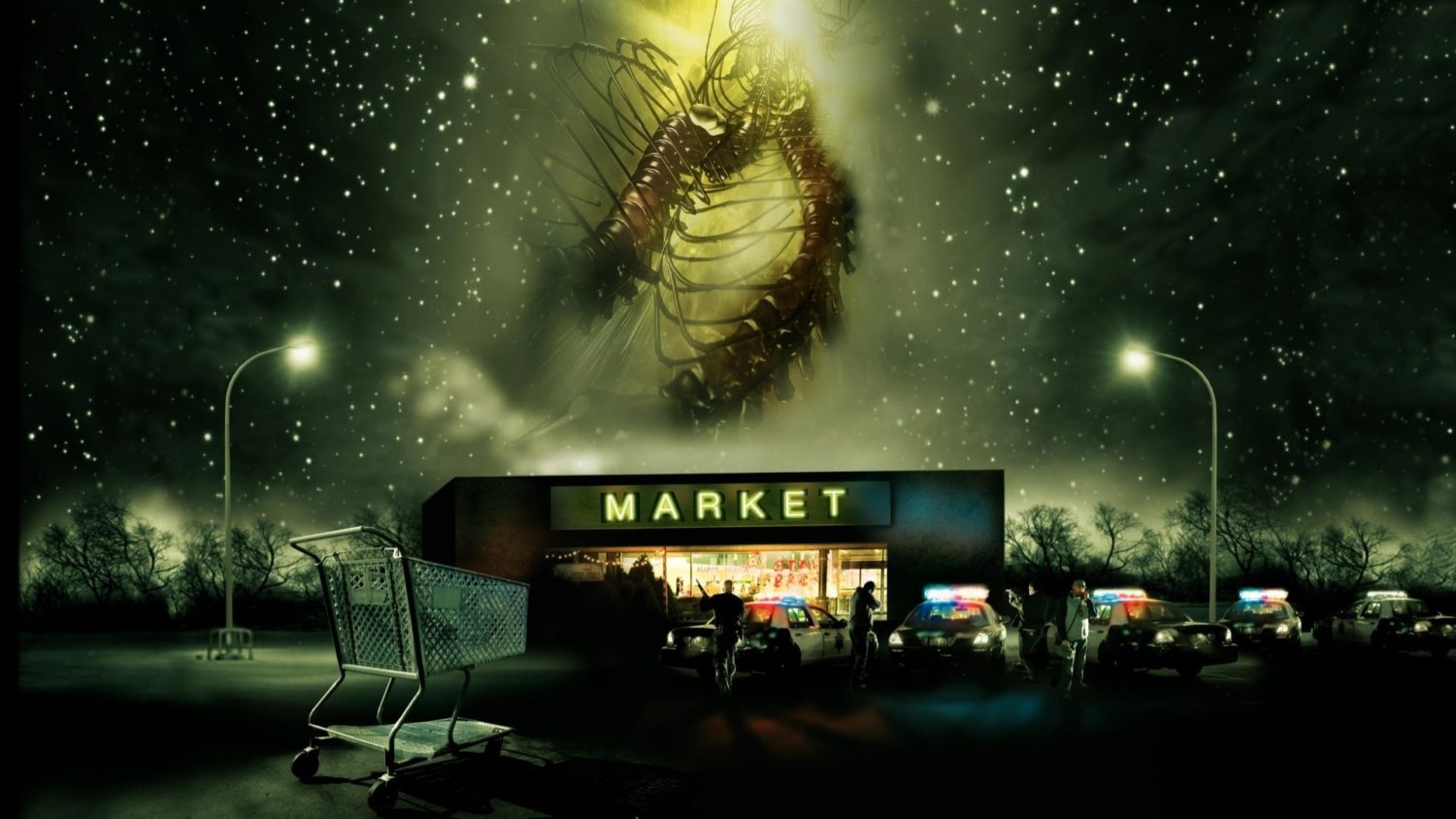 4 Movies That Deserve a Sequel

Sequels used to be a dreaded thing for movie fans. Perhaps they still are for some. I feel that over the last decade or so though, the sequel has begun to get significantly better. More often than not we find these movies trying to get bigger and better than the originals. Some actually pull it off. Others compliment the original perfectly by tying up some lose ends that may have existed. Whatever the case or purpose may be, here are 5 films that I feel deserve the sequel treatment :

Malevolence was always meant to be a part of 3 films. Writer/director Stevan Mena told us that going in. Although it was a very low budget initial entry – it picked up a decent following. Enough of a following that Bereavement (the prequel) was green lit and released in 2010. Mena really showed what he was capable of with that one. Unfortunately, when it was time to get funding for the 3rd film in the series (Malevolence sequel), the crowd funding effort was unsuccessful. I haven’t heard much of the status of the film since then. Let’s hope funding is secured and we are able to wrap up this trilogy.

The Rise of Leslie Vernon

I rarely approve of horror comedy, but there is something ridiculously charming about Leslie Vernon. Beyond that, the movie was actually able to uphold the “horror” end of the equation fairly well. I’m not sure there is anyone alive that has watched the closing credits scene and not preyed we get to see Vernon return. Again though, crowd funding efforts for the sequel were unsuccessful. Leslie isn’t getting any younger. Hopefully his return comes sooner rather than later.

As Above So Below

Modern Horrors own Jacob Hopkins summed up As Above So Below by saying: “It’s like if Indiana Jones was a character in The Descent”. He is absolutely correct, and both of those movies got sequels.. so what are we waiting for? I want to see what other crazy ass adventures Scarlett can get herself into.  I’m not sure there has ever been a major Horror Adventure franchise, but I’m pretty sure the time is now.

Alien Raiders definitely flew under the radar. I had never even heard of the film until a Twitter follower recommended it to me a couple of weeks ago. A sequel may not be appropriate here, but I sure would like a prequel. Let’s dive into how this team was formed. How did everyone else in that photograph die? There is a really cool story waiting to be told there. I’m not sure anyone else is clamoring for this, but I sure would be a happy camper. 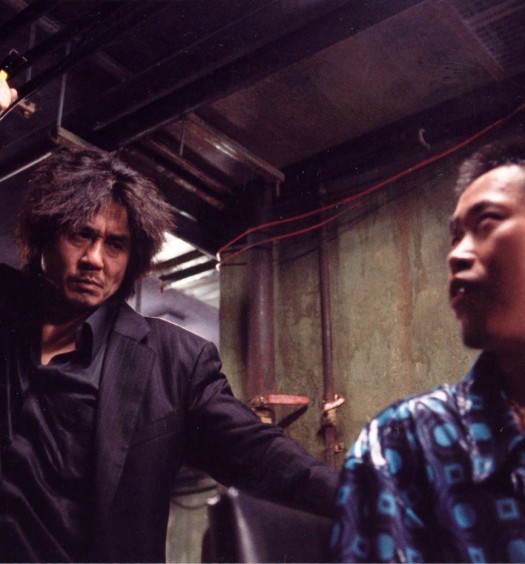 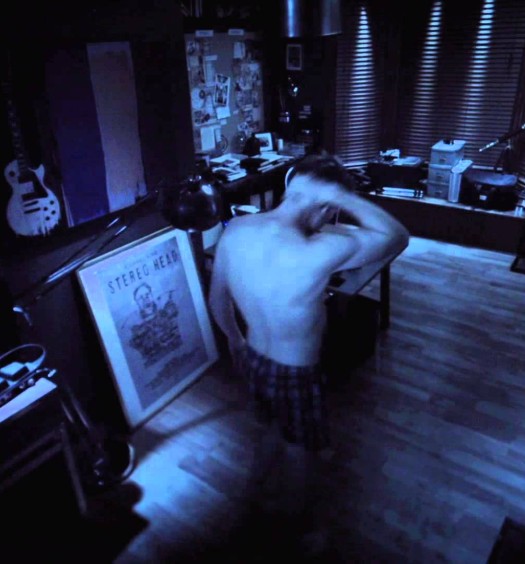 5 of the Best Found Footage Films in Existence