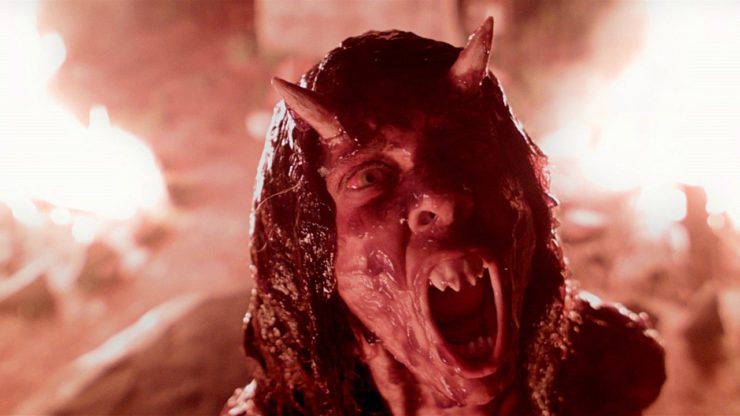 So the weekend’s here and look at that, you have nothing to watch. It’s sort of late but you really wanted to see something before you headed to bed. Yeah it happens, clicking through movie after movie wringing your streaming service dry looking for something, anything even remotely scary before you call it a night. You know, sometimes Netflix or Hulu just doesn’t scratch the right itch. Luckily you have me here, and I wrangled up a few horror movie shorts to scare the shit out of yourself before bed. There’s only so many times you can watch Sharknado on Netflix.

Suckablood
How about this to start the night off? Coming from the minds of Jake Cuddihy and Ben Tillet, SUCKABLOOD plays out like a terrifying fairytale about a girl, her thumb, and a monster named SUCKABLOOD. The theatrics in the presentation do a lot to carry the film, and the creepy narrator might give you nightmares. Protip: Watch it to the end of the credits.

The S From Hell
If you thought Suckablood was strange(and it was), wait until you see THE S FROM HELL. I’m a big fan of Rodney Ascher. It’s like he has a super power to make the mundane terrifying and absurd at the same time. Take for example THE S FROM HELL, a film about a terrifying logo that continues to traumatize everyone in its wake. What do I mean by that? Well I don’t want to spoil too much because the film sounds incredibly dumb and it is, but that doesn’t mean it doesn’t work as intended.

No Way Out
Starring mumblegore every man AJ Bowen, NO WAY OUT tells the classic tale about a man and his monster, or perhaps a tale about a man that is a monster. To be honest, perhaps I didn’t get what NO WAY OUT is trying to tell us but I love its style. Director Kristoffer Aaron Morgan shows subtlety and poise, and allows for his star to sell a terrifying concept.

Don’t Move
DON’T MOVE is a prime example of what makes horror shorts so enticing. It wastes no time is putting us in a surreal situation and making us fear for our lives. The carnage on display in DON’T MOVE is really impressive as is the special effects. I’m not one to really applaud this particular monster type, but DON’T MOVE has one of the best designs I’ve seen in a long time.

Goat Witch
James Sizemore is a twisted sick individual, which pretty much means I’d love to shake his hand. Not only is GOAT WITCH my favorite short on this list, it’s almost the reason why I made a new list in the first place. I was put onto this little gem by our own Less Lee Moore. Lots of blood, lots of nudity, and a whole shitload of dark twisted imagery. This does not disappoint. 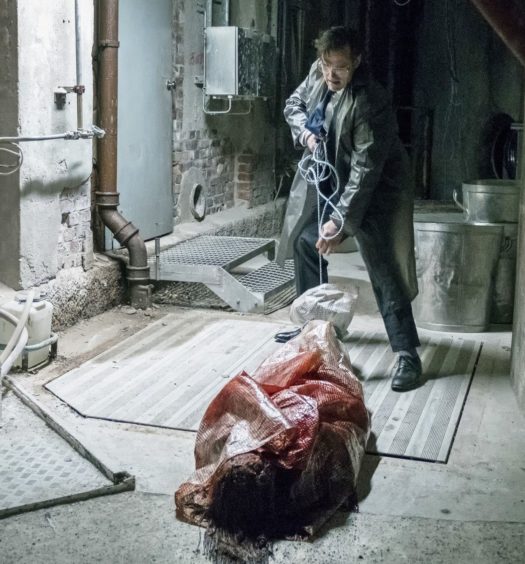 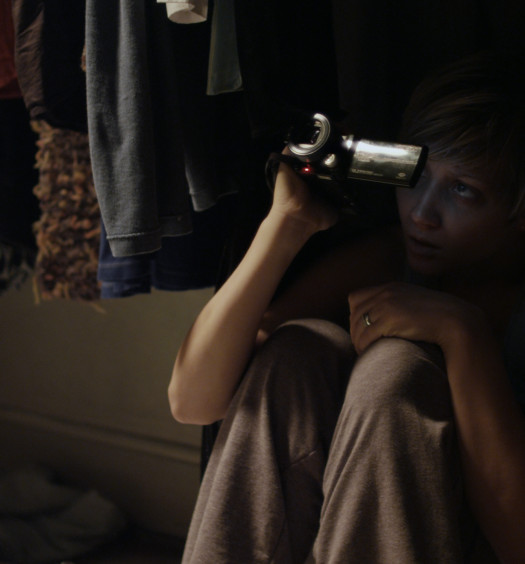