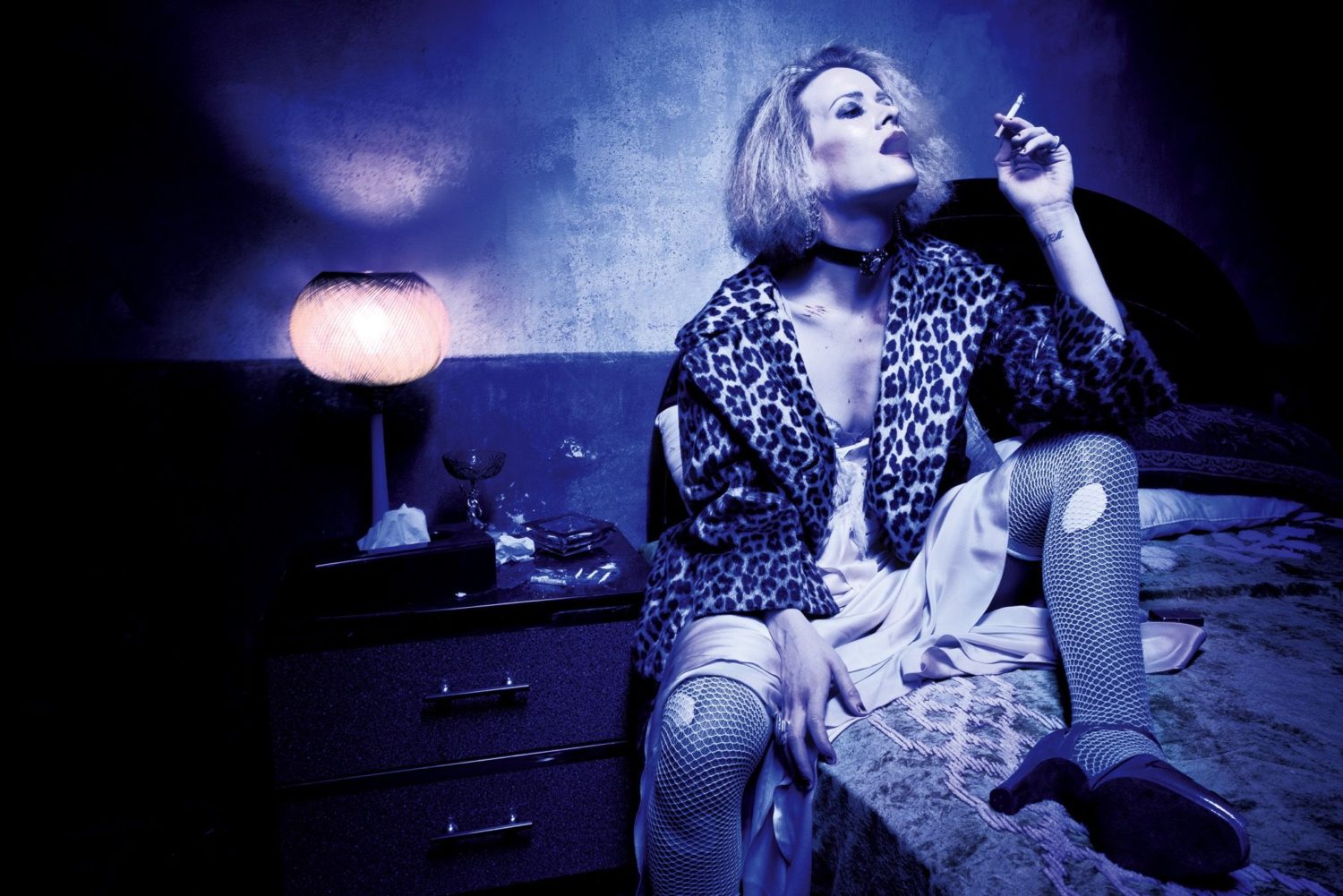 5 of the Craziest Moments from “American Horror Story: Hotel”

Well, that’s it folks.  Another season of the hit FX show, American Horror Story is in the bag.  I really liked the season as a whole, even considering the anti-climatic finale.  Upon hearing the news that Lady Gaga was starring, I thought for sure that this was just a stunt casting.  Boy, was I wrong.  Her performance as a lavish vampire, the Countess, turned out to be quite a juicy role (no pun intended), and one at which she is perfect at portraying.  The story and setting of ‘Hotel‘ really felt like something fresh – all while paying homage to creepy hotel horror classics like The Shining and notorious serial killers like H.H. Holmes, .

5. The Introduction of The Countess 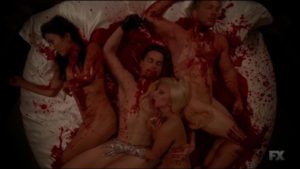 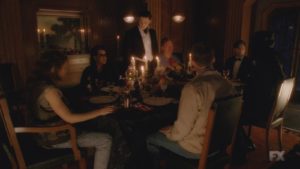 On the most evil night of the year, Devil’s night was an interesting dinner spectacle featuring the worlds most notorious murderers. The night served quite a large purpose in the finale. And Lily Rabe shined in her role as real life killer, Aileen Wuornos… can we see Rabe more in the next season? Please?! 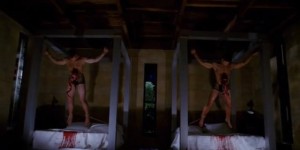 The twist of John being the Ten Commandments killer was not that shocking when it was revealed in the middle of the season. By then, I had pretty much suspected his involvement – Devil’s Night being the big clue… I mean why else would he be invited?  But the blood and gore left in his crime scenes was extreme. Anyone remember when he glued a guy’s dick inside his partner, then chopped off his tongue?! Talk about brutal. 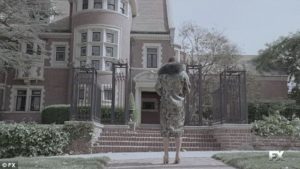 As we now know, all the seasons of AHS are connected. Freakshow featured some slight nods, but Hotel really introduced a lot of returning faces. Marcy, the pushy Realtor, and Billy Dean, the psychic, from Murder House both made appearances.  Also making an appearance was the house itself… when the Countess goes to the infamous Montgomery residence for an abortion.  It was nice to re-visit the familiar location… even if for only a scene.  And a surprise appearance from Queenie connected Hotel to Coven.  The concept of spirits dying and residing within the hotel Cortez was also similar in vein to the world set up in Murder House… even down to the devoted read headed maid. This season was just on a grander scale.  These moments are proving to be really fun, especially for hard-core fans of the show.  As the seasons progress and the universe becomes more complex, I expect these references to continue and grow. 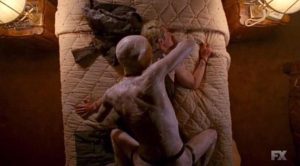 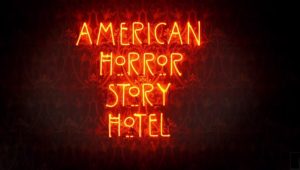 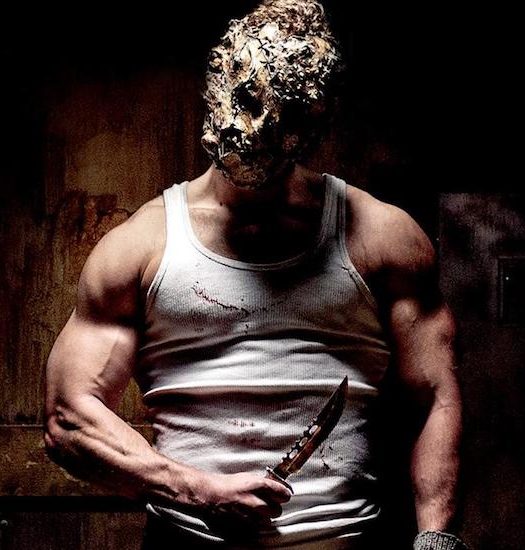 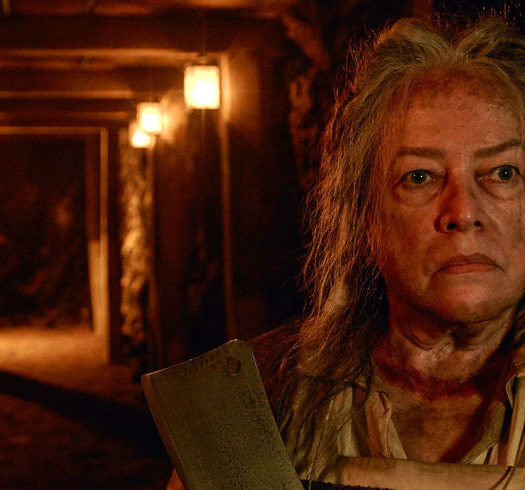