We’re just a little over one week from the launch of this year’s edition of the Fantasia International Film Festival. Though the pandemic has moved this year’s festival online, the team at Fantasia hasn’t missed a beat. Earlier, our own Finley Ash gave you a look at some of the standout films from the first wave of announcements. Now that the full program has been revealed, we can supplement that list with further films that have us excited for the festival.

Bleed With Me (World Premiere) 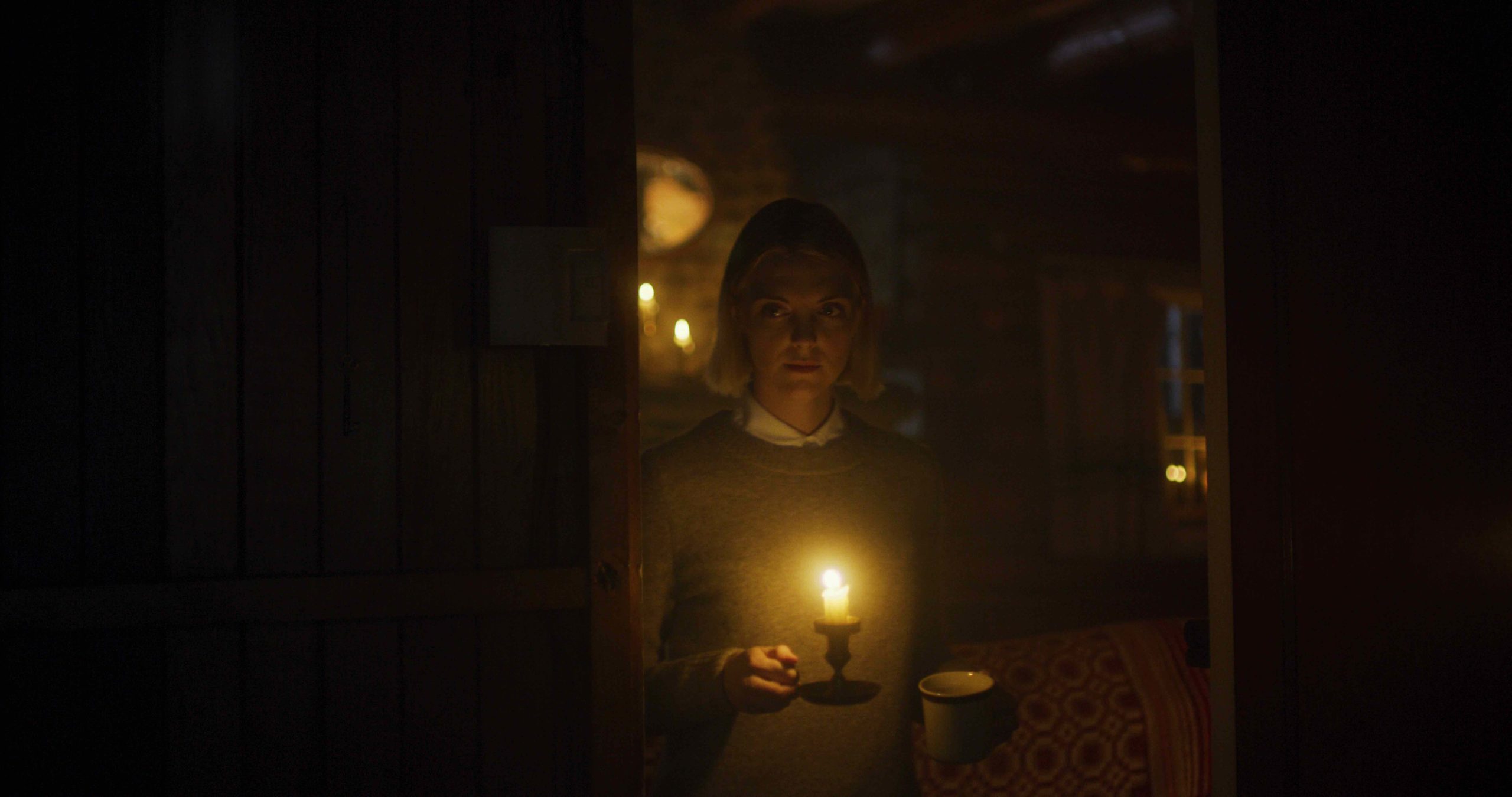 Bleed With Me is the feature debut of director Amelia Moses. Best friends Rowan and Emily head off for a weekend getaway, along with Emily’s standoffish boyfriend Brendan. Already feeling uncomfortable, Rowan experiences a series of frightening visions. Paranoia begins closing in, leading Rowan to question whether or not she can trust Emily. Moses’s film explores issues related to vulnerability, self-harm, and social isolation, all anchored by powerful and introspective performance by Lee Marshall.

The Dark and the Wicked (International Premiere) 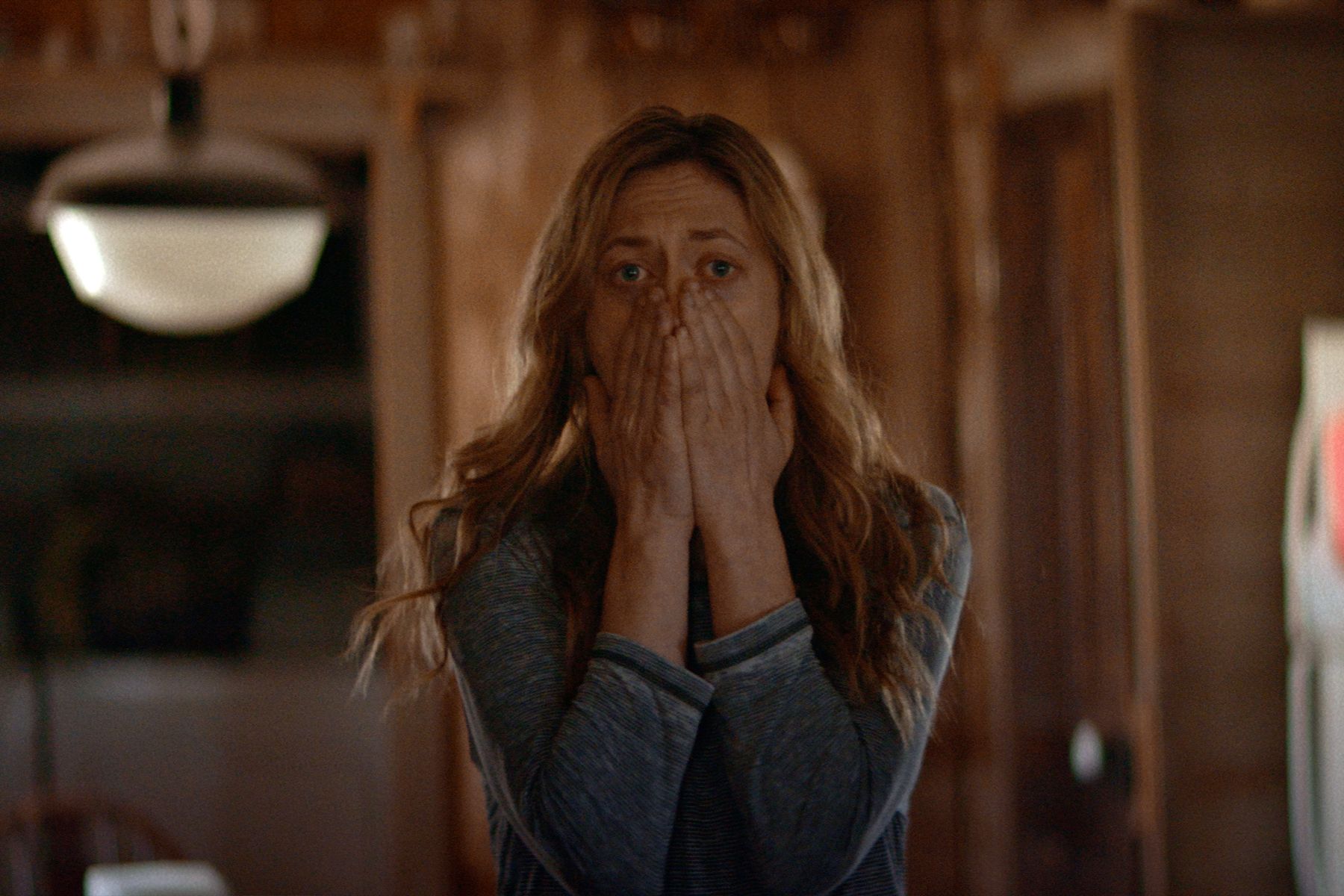 The Dark and the Wicked is the newest film from director Brian Bertino (The Strangers). On a secluded rural farm, an elderly man is close to death. His adult children have joined him during this difficult time, only to find that something horrible is happening in this house. Called “one of the most unsettling films we’ve seen this year” by the Fantasia programming team, Bertino’s film weaves a tale of supernatural evil. Making the film even more intriguing is the fact that it was written and shot on Bertino’s own family farm. The Dark and the Wicked makes its international debut at Fantasia 2020, after having previously screened at Tribeca.

For the Sake of Vicious (World Premiere)

Blood-soaked and driven by a percussive soundtrack, this one will grab you.

Halloween night. Nurse and single mother Romina returns home from work to find an intruder in her home, along with a bloodied and beaten hostage. For the Sake of Vicious takes this setup and spirals out into a tense and bloody revenge story, filled with gory practical effects and stunts performed by the actors. Directors Gabriel Carrer and Reese Eveneshen filmed Vicious in just fifteen days. Blood-soaked and driven by a percussive soundtrack, this one will grab you. 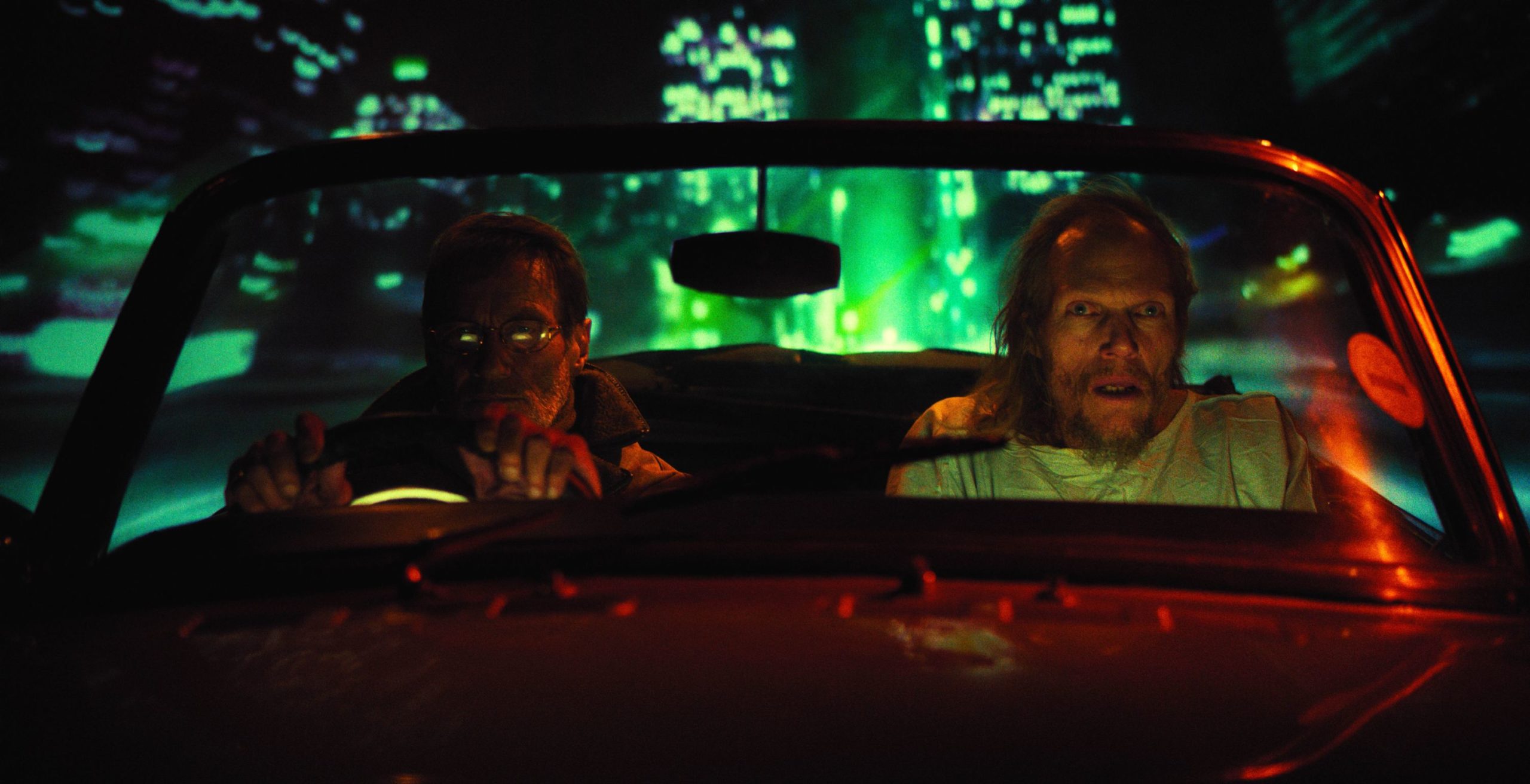 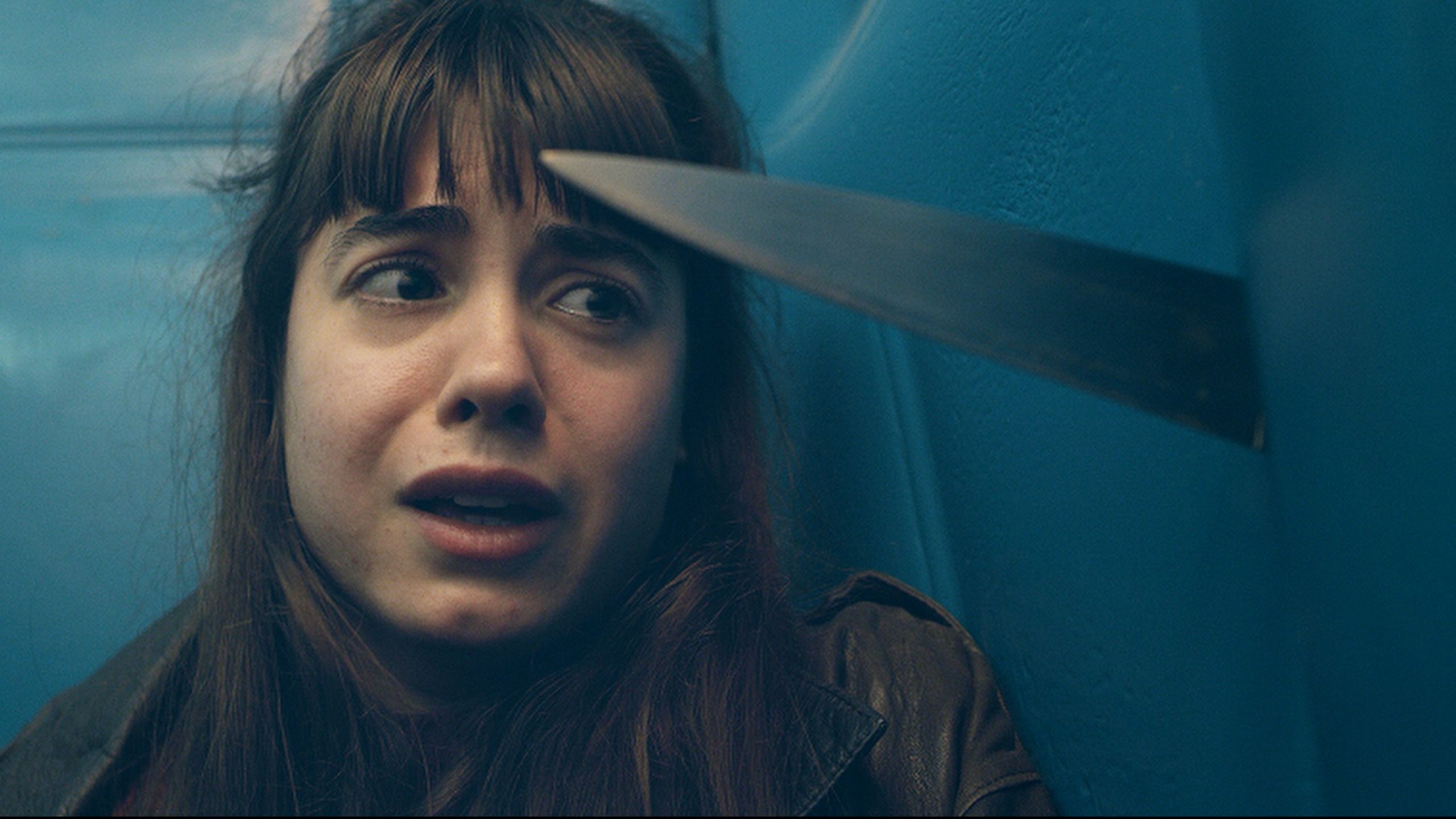 The Undertaker’s Home balances human drama and supernatural ghost story, exploring the lives of its central characters—a family who lives behind the funeral home where the father works. Initially, the family’s interactions with the specters they share their home with seem minor enough. A bathroom is haunted, and certain lines cannot be crossed. Soon a more malevolent spirit makes its presence known, and the family must deal with these ghosts. Writer and director Mauro Iván Ojeda wisely centers the story on the central characters, who are both realistically flawed and fully fleshed-out.

In addition to a full slate of killer features and shorts, there are a number of additional events lined up that will be of interest to horror fans. Director and screenwriter Simon Barrett (You’re Next, The Guest, and his forthcoming directorial debut The Seance) is prepared to give—and I quote—“bad career advice.” Graham Skipper brings together an all-star Miskatonic tribute to the great Stuart Gordon, who played a large part in bringing the works of H.P. Lovecraft to modern audiences, and sadly passed away earlier this year. Fantasia will also be presenting a Lifetime Achievement Award to the horror master himself, John Carpenter. In addition, Carpenter will be presenting an online masterclass.

Strap yourselves in folks. Things may be different in 2020, but the Fantasia International Film Festival is still prepared to blow your mind. Stay tuned, as Modern Horrors will be bringing you additional coverage throughout the festival. 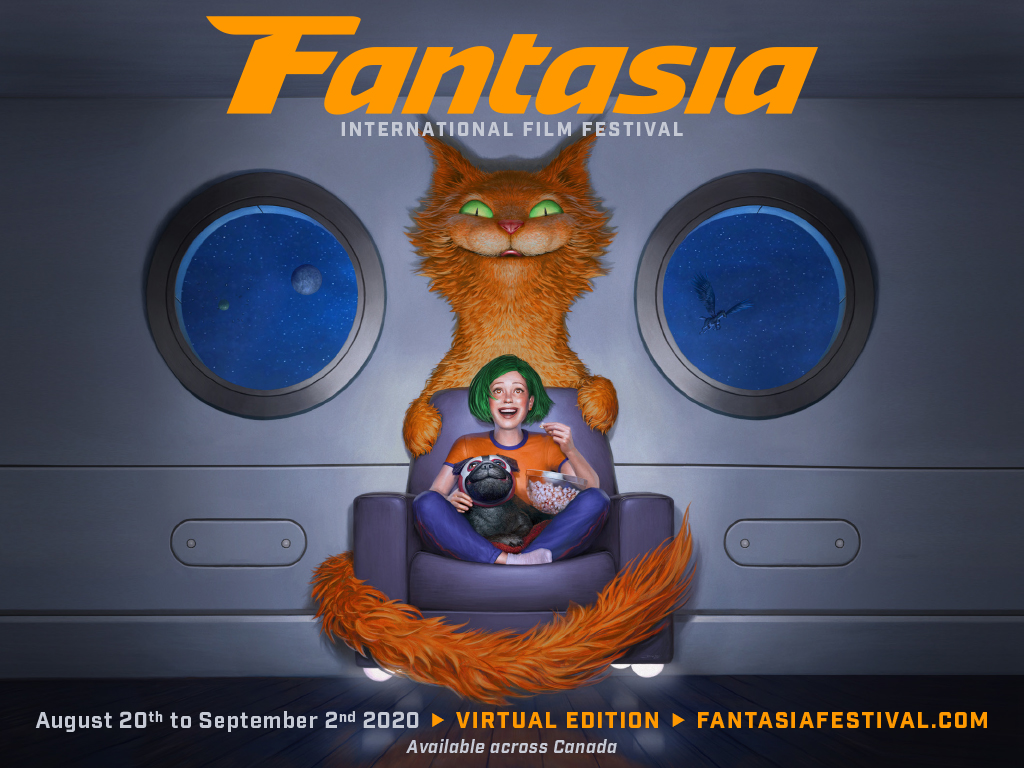 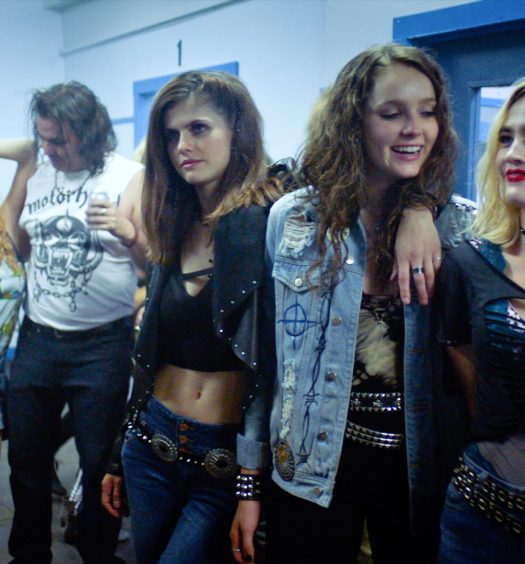 Read More
Screamfest 2019: ‘We Summon the Darkness’ Unites for a Fun Time 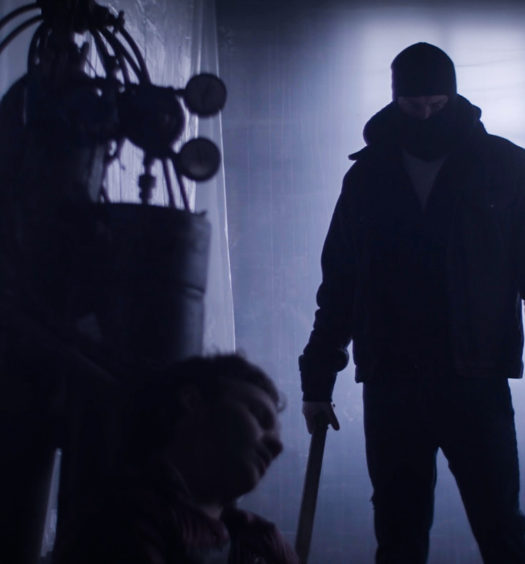