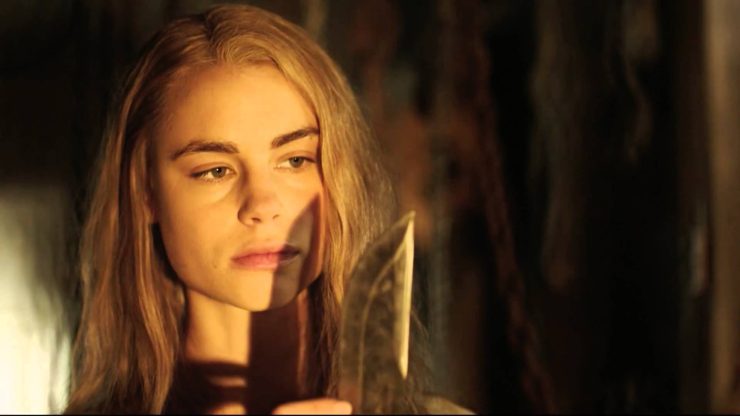 6 Shows to Watch This Halloween Season

Horror is extremely popular on television right now, if the fall schedule is any indication.  New seasons of Ash vs Evil Dead, American Horror Story, and Scream Queens are well under way and new series like Fox’s The Exorcist and SyFy’s Channel Zero: Candle Cove are off to fantastic starts. Really, that’s just the tip of the iceberg.  There’s so much to choose from that it can be hard to keep up, which is why we’ve put together a list of series or specials to be on the lookout for this Halloween season.

Wolf Creek - October 14
We mentioned a few months ago that this six-part series was finally coming stateside, and now that premiere date is finally here. Tonight. So here’s your reminder to set your DVRs or tune in to the POP channel and get reacquainted with Mick Taylor.

Scream Halloween Special - October 18th
Season 2 ended with many questions still lingering, even with the killer unmasked. Airing this Tuesday on MTV, the two-hour special Halloween event will answer many of those questions. For those worried that this meant the end of the series, fret not! It was announced today that Scream the series was renewed for a six-episode season 3!

Rocky Horror Picture Show - October 20
Ok, so probably the most controversial on the list. I know, I know. It’s a remake. But! Have you seen Fox’s take on The Exorcist? Do it. It’s actually good. So, Fox is already on my good list, and everything so far seems to indicate that this show is a labor of love. So I’m willing to give it a shot. Also? Tim Curry will be back! Only this time as the narrator.

Rats - October 22
Morgan Spurlock’s latest documentary plays like a shock horror film and will make your skin crawl. Seriously, this not for the feint of heart documentary on rat infestations does not paint the rodents in a sweet light, and be prepared for a lot of violence and viscera. If you’re interested in developing a case of musophobia, then I suggest you tune in to Discovery Channel next Saturday.

Stan Against Evil - October 31
While the official premiere date, with back-to-back episodes, isn’t until November 2 on IFC, the channel is getting into the holiday spirit with a special airing of the pilot on Halloween night. Created by Dana Gould (The Simpsons), we now potentially have another epic horror comedy on our hands.

Salem Season 3 - November 2
Technically not during the Halloween season, I know, but we’ll need something to cheer us up once the season is over and nothing is more Halloween appropriate than WGN America’s bonkers witch show. I’ll admit, this is a series that took a while to heat up, but season 2 was perfect horror television from beginning to end. Season 3 looks to continue that trend. Bonus: Marilyn Manson joins the cast as a creepy barber/surgeon. Seasons 1 and 2 can be binged on Netflix. (Warning: Season 3 trailer below to contain spoilers for previous season) 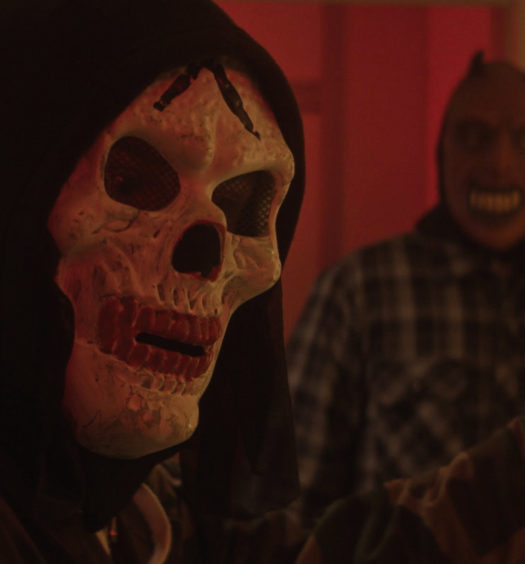 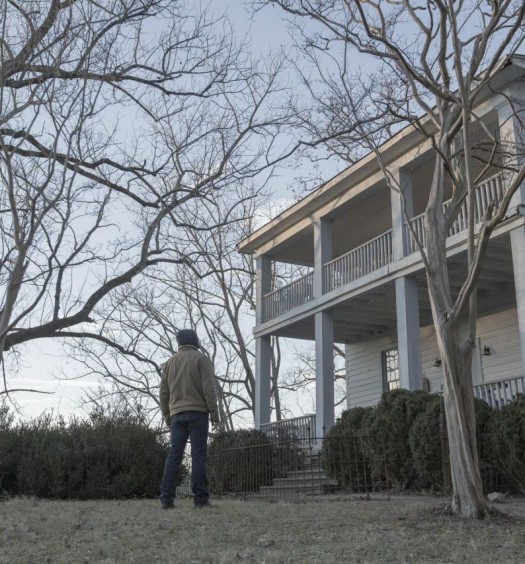