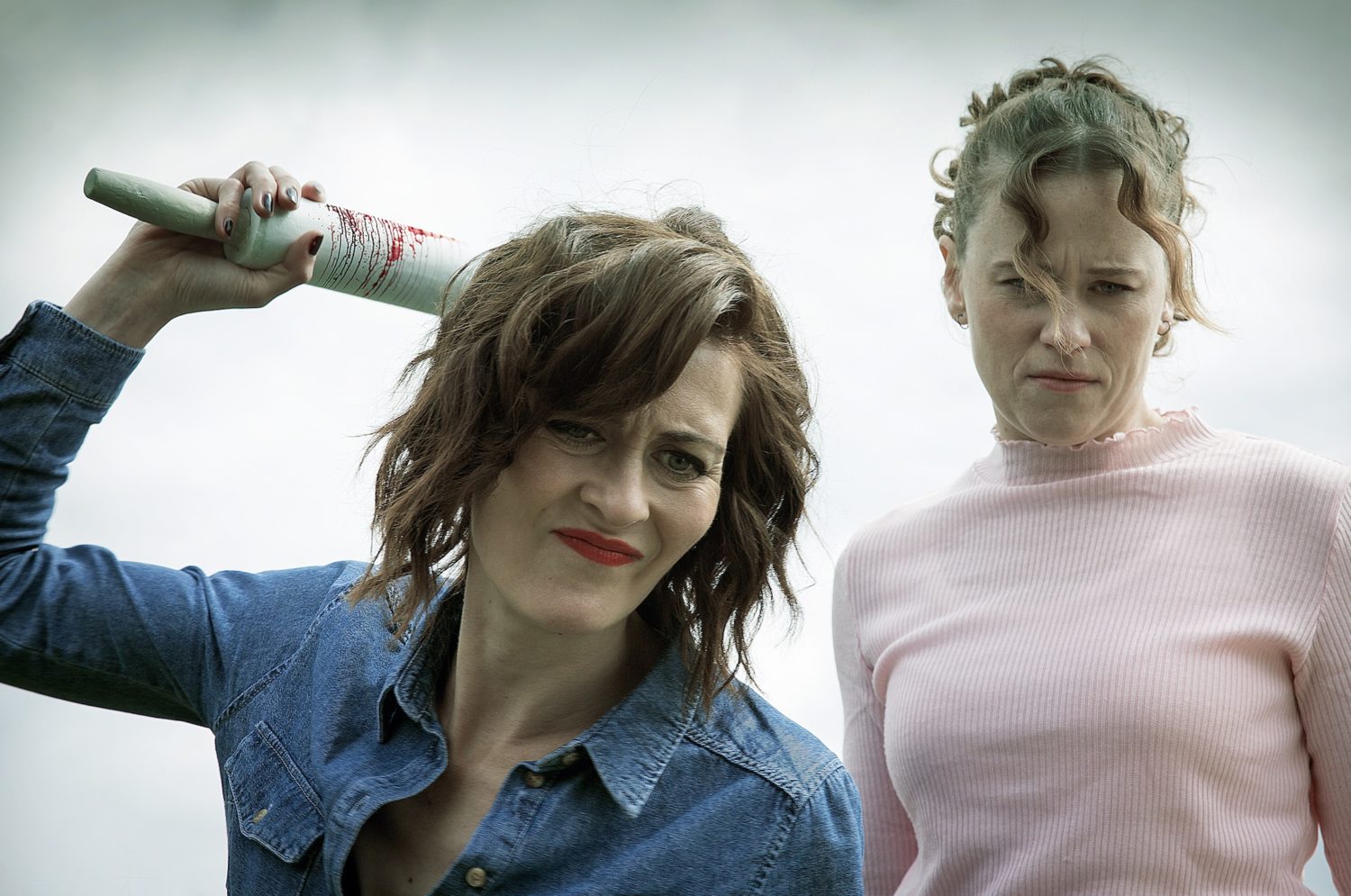 Fresh off its premiere at FrightFest 2019, our friends at Arrow Films are bringing A Serial Killer’s Guide to Life to iTunes and Digital HD in the US and Canada next month.

Described as “Sightseers meets Thelma and Louise”, A Serial Killer’s Guide to Life is the debut feature film from Writer-Director Staten Cousins Roe, produced by Forward Motion Pictures– a multi award-winning production company run by husband-wife duo Staten Cousins Roe and Poppy Roe. A Serial Killer’s Guide to Life was inspired by the duo’s acclaimed short film, This Way Out, which screened on HBO and Sundance Channel after receiving multiple awards.

“A horror-comedy hybrid that has been compared to Thelma and Louise and Ben Wheatley’s Sightseers.”

The critically acclaimed jet-black British comedy feature releases in the US and Canada on iTunes and Digital HD on January 13th, 2020. Check out the trailer, below.

Plot Synopsis
A 30-something, self-help addict who wants nothing more than to escape her overly controlling mother and the dead-end seaside town where she grew up. So when strange and strikingly confident new life coach Val (Poppy Roe) suddenly arrives on the scene and invites her on a road trip of alternative therapies, Lou finds the perfect opportunity to leave, and the perfect person to become. Unfortunately for Lou, Val’s a serial killer! 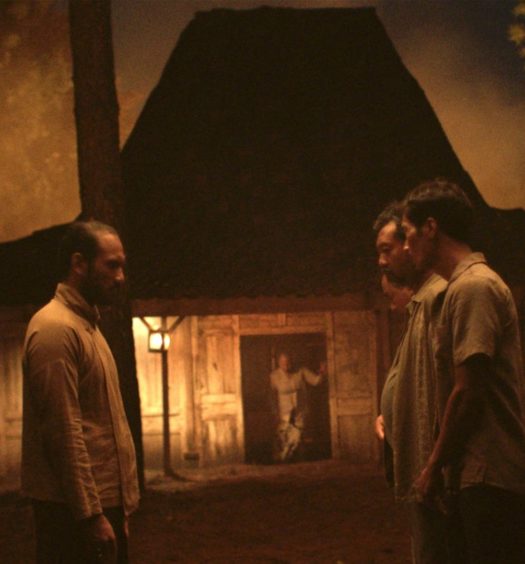 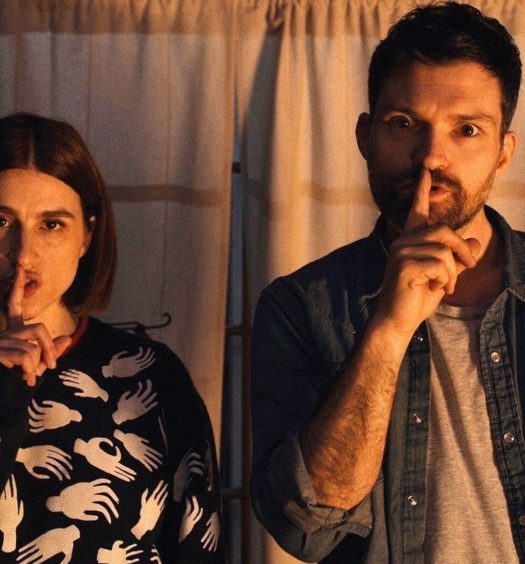