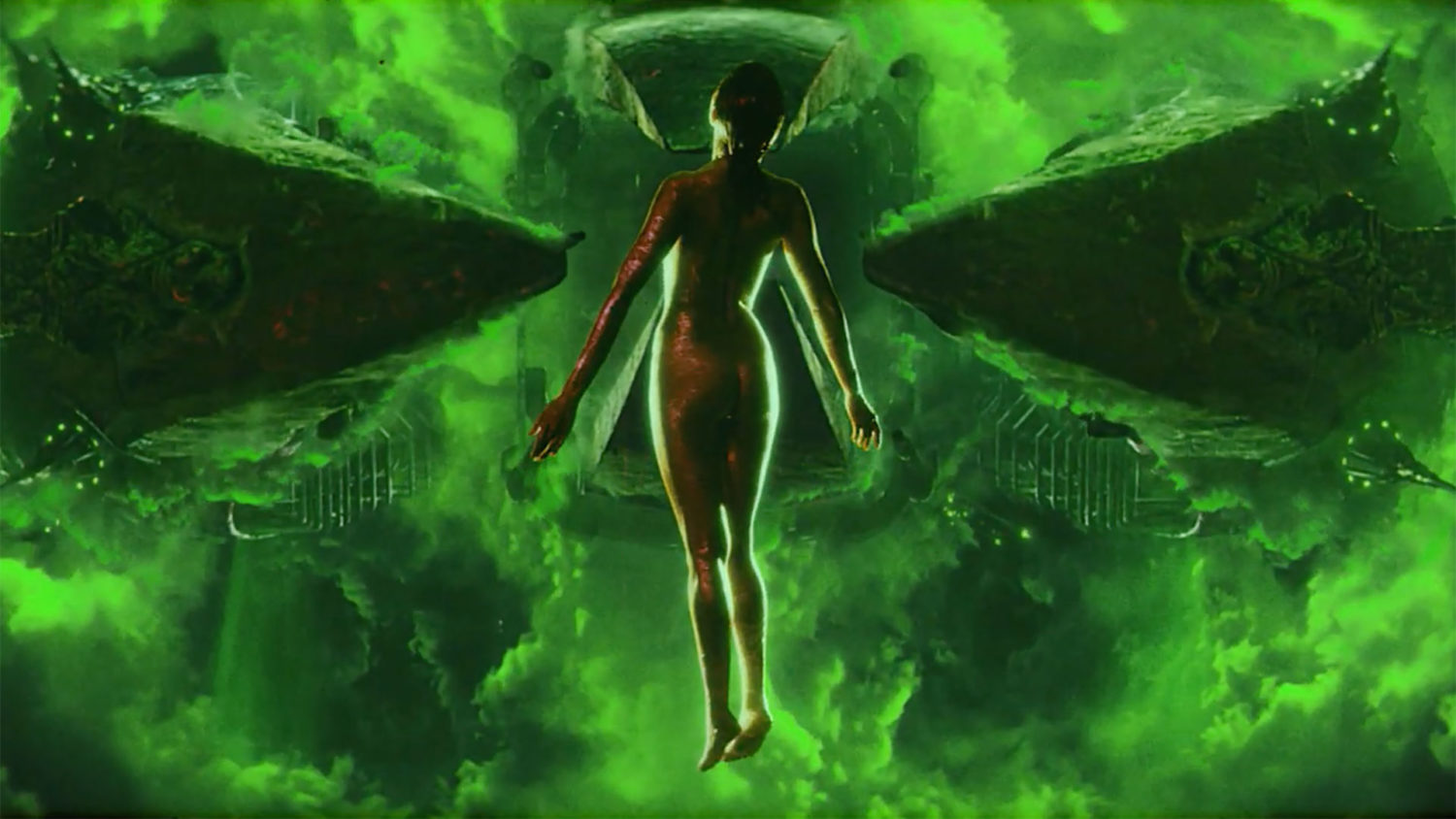 Blood Machines began as a 30-minute short from Seth Ickerman—the pseudonym for French writing-directing duo Raphaël Hernandez and Savitri Joly-Gonfard—and a sequel to the 2017 Carpenter Burt “Turbo Killer” music video. However, the movie has now ballooned to 50 minutes in length. To help finalize the additional visual effects, the team launched one final Kickstarter last month. Within days, the campaign far exceeded its goal. Now, Shudder has announced it will be the exclusive streaming home for the short.

“We were aware of Seth and the project and were blown away by the enthusiastic support for Blood Machines on Kickstarter,” said a Shudder spokesperson in an email. “We reached out to the producers to see if we could get on board and quickly worked out a deal. We’re thrilled to be the exclusive streaming home for Blood Machines across all of Shudder’s territories.”

Shudder’s acquirement of Blood Machines isn’t too coincidental. Some producers for Revenge, another Shudder exclusive, are also behind Blood Machines. According to the Shudder spokesperson, the company was aware of the project and had been tracking it closely.

Blood Machines follows two space hunters tasked with tracking down a machine trying to free itself. Upon discovering the machine, the hunters witness the ghost of a young woman pulling itself out of it as if it were the spaceship’s soul. In an attempt to understand what they saw, they begin chasing the woman through space.

If Blood Machines is as half as entertaining as the “Turbo Killer” music video, audiences are in store for a visual assault of the senses that borders on cruel. The trailer is eye-catching and looks far more expensive than the modest Kickstarter alludes.

Shudder says Blood Machines should come out later this year. However, they are still working out the details and timing. Check out the trailer below! “Later this year” cannot come soon enough. 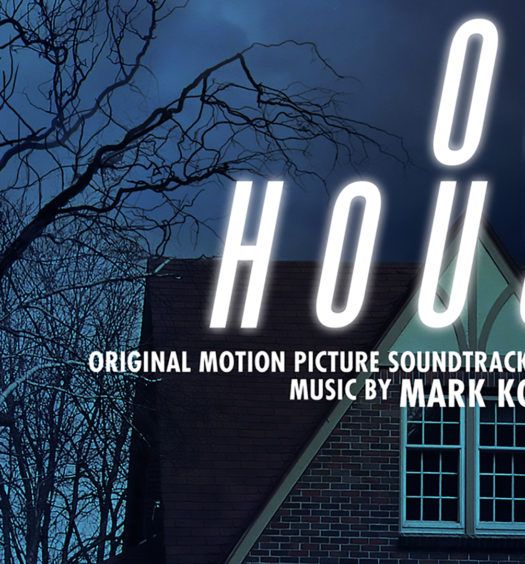 Read More
Listen To ‘The Staircase’, A New Track From The ‘Our House’ Soundtrack 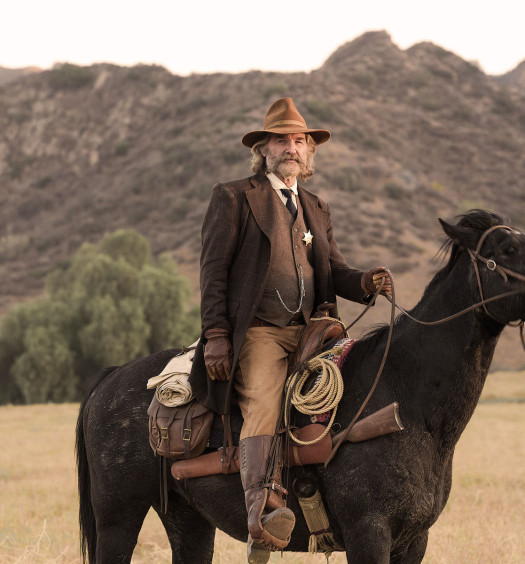