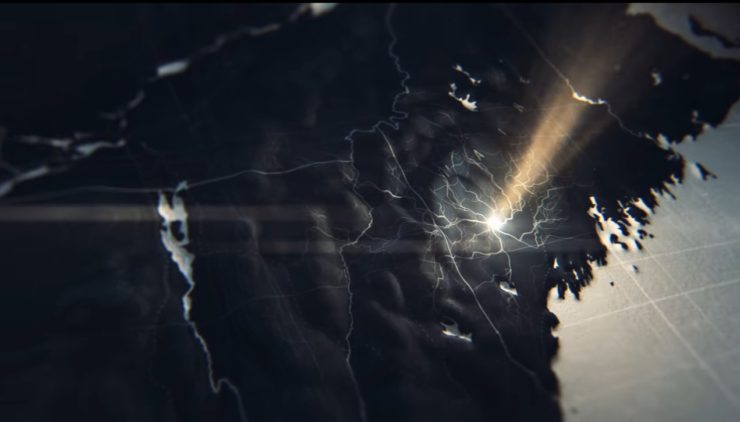 On Friday, a cryptic teaser was released for a new series by J.J. Abrams set in the vast world of Stephen King. Set to be released by Hulu and Warner Bros. Television, no further details were released and fans were left to speculate. Until now, that is.

We now know, thanks to THR, that this will be a 10-episode anthology series by writers and exec producers Sam Shaw and Dustin Thomason that will weave together characters and themes from Stephen King’s novels, set in Castle Rock. Each subsequent season will feature a new set of characters, though will tie in to previous characters and themes. Described by Hulu as a psychological-horror series, fans can expect to see characters and themes from popular works It, Needful Things, Salem’s Lot, Dreamcatcher, Shawshank Redemption, and much, much more.

Shaw and Thomason developed the project for television and executive produce alongside Abrams and Bad Robot Productions’ Ben Stephenson and Liz Glotzer. With Bad Robot behind production, we can rest assured that this series is in excellent hands.

As of this time, there’s no set release scheduled for this series, but production is set to begin sometime this year.  Which gives us plenty of time to brush up on our Stephen King.

TV Series Synopsis
Based on the stories of Stephen King, the series will intertwine characters and themes from the fictional town of Castlerock. 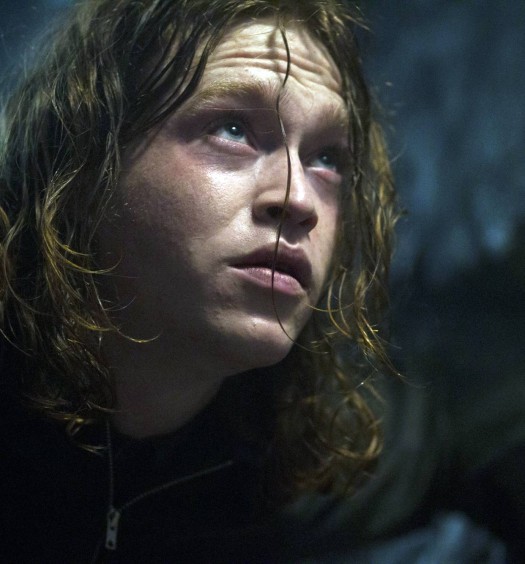 Caleb Landry Jones Joins the Budding Cast of ‘GET OUT’