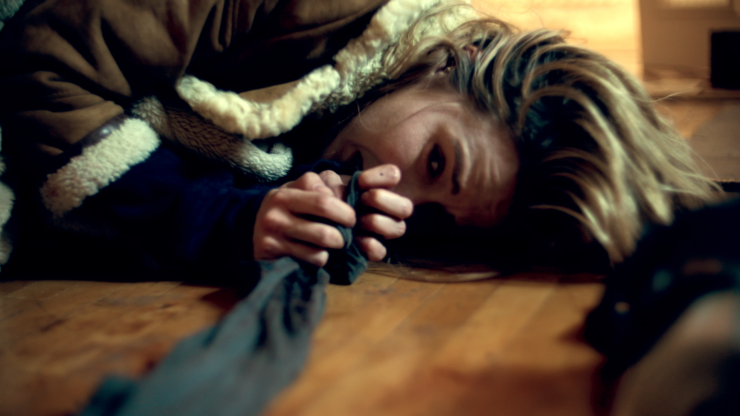 Catch ‘Mountain Fever’ in This Bleak and Chilly Trailer

With festival season now in full stride, we’re starting to get more and more films placed on our radar by genre first-timers. One such film is Hendrik Faller’s MOUNTAIN FEVER.

MOUNTAIN FEVER is an ice-cold thriller about a hapless Englishman who, hostage in his own home, is forced to team up with his captor to fight off the survivors of a fatal pandemic. Set during an unforgiving Alpine winter, featuring a sledgehammer-wielding villain and an ass-kicking female lead, this one promises genre fans bone-shattering new chills.

The frigid flick is set to make its premiere at Fright Fest London on August 26th, but you can check out the debut trailer and still images below. Looks pretty gnarly, right?

A fatal flu pandemic has plunged Europe into chaos. City boy Jack takes refuge in the Alps but he’s ill-equipped to survive the harsh winter. Things only get worse when renegade Kara breaks into his house and commandeers his dwindling food supplies.

His inept plan to get rid of her disintegrates when outsiders invade, turning the hostile Kara into his only ally.

Little does he know that Kara is the source of all the trouble and that the weather-hardened locals will do anything to get to her. Stuck in the middle of a bitter siege, Jack must choose a side if he hopes to survive. 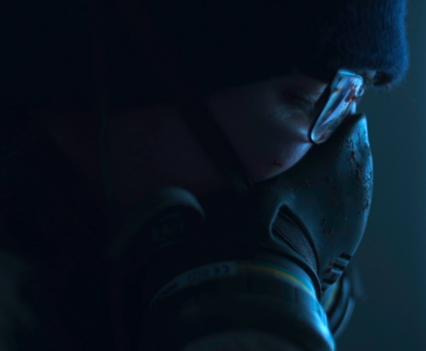 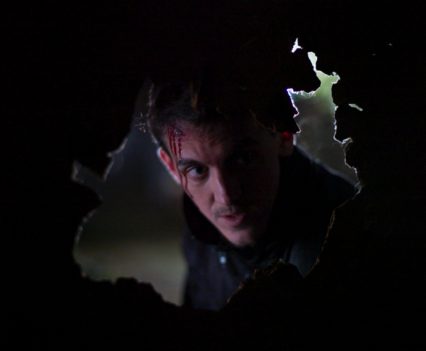 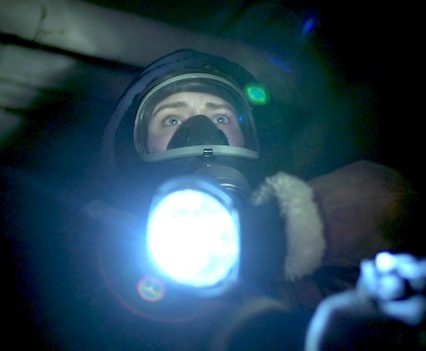 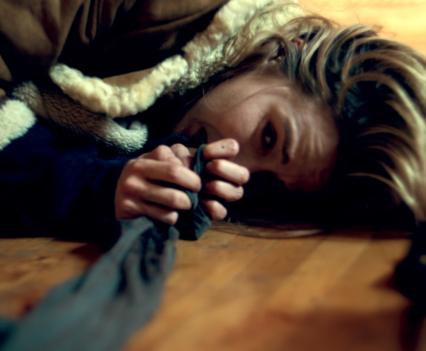 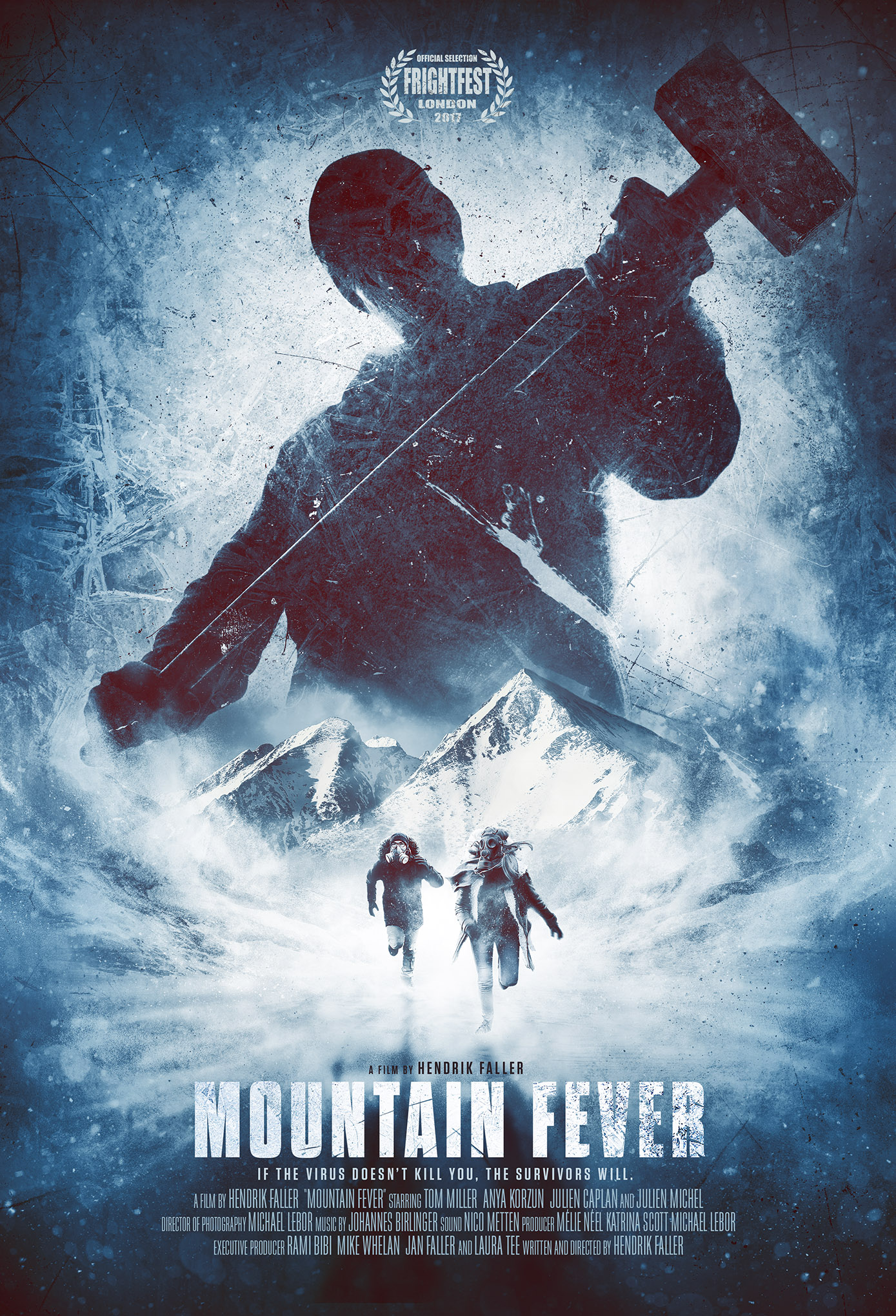 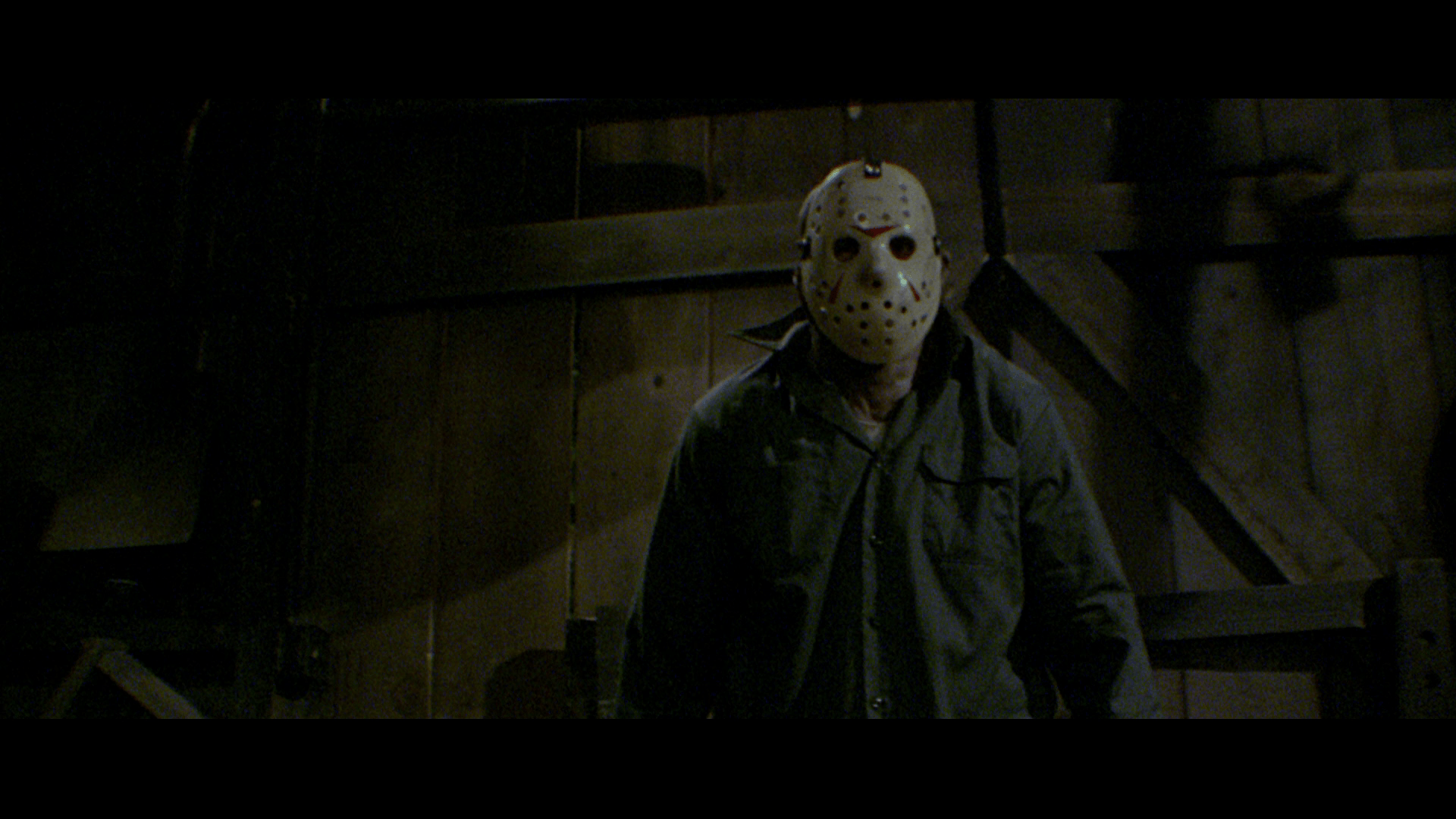 New Friday the 13th Will NOT be Found Footage

Read More
New Friday the 13th Will NOT be Found Footage 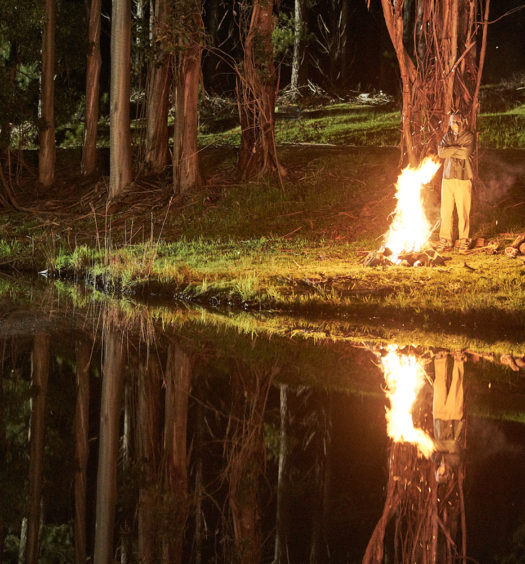