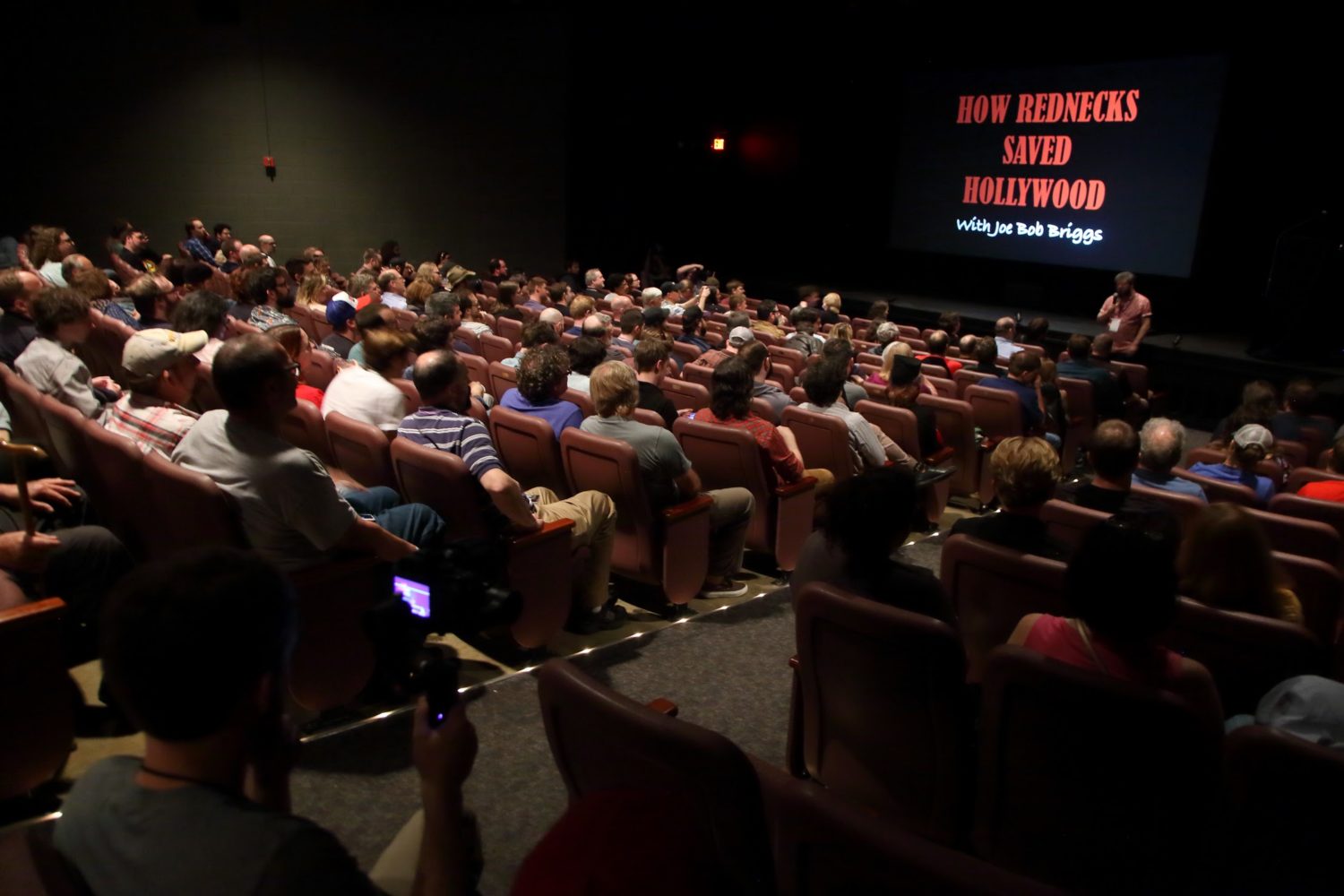 Chattanooga Film Festival Teams with Microsoft to Go Virtual This May

For years, the Chattanooga Film Festival has been one of the most horror-friendly non-genre-specific film festivals in the country. And the 2020 edition was supposed to happen a week and a half ago.

Of course, that was before the damn coronavirus ruined everything. With only a month of advance notice, executive director Chris Dortch II and his team had no choice but to postpone the festival indefinitely, leaving a few question marks in their wake. And then a tech giant swooped in and saved the day.

Microsoft’s partners MediaKind, Evergent, VisualOn, and Slalom have combined forces to present a virtual version of this year’s festival only a month behind schedule. As with the traditional festival plan, this year’s event will showcase four days of features, shorts, panels, and live events that promise a unique and exciting interactive experience.

The new dates are in the works with “mid-May” as the target range. This year’s official lineup is also yet to come, but the festival’s first wave of titles back in February (which may or may not be part of the new programming) included Synchronic, the new sci-fi drama from rising genre stars Justin Benson & Aaron Moorhead; The Vice Guide To Bigfoot, a faux documentary about the titular Sasquatch; and Analog Love, a documentary about the art of the mixtape by Shockwaves podcast host Rob Galluzzo.

While the city of Chattanooga will certainly miss the community impact of the live event, this year’s virtual festival will be accessible to film fanatics all across the world. And the best part is the price: Badges run from $10 for a single day and $30 for the full four-day weekend to $100 for the VIP treatment, which will include “access to additional titles” and “the opportunity to give extra support to the festival and the filmmakers.”

That’s another beautiful wrinkle here: This year’s event is paying it forward in a big way. As an official nonprofit, the festival will benefit from the proceeds, but a large part of those funds will be diverted to the filmmakers making this virtual showcase possible.

Stay tuned for more info on the official dates, details, and the final film selections for this year’s Chattanooga Film Festival. And please, consider setting aside a few bucks for some great horror cinema and a kick-ass organization. 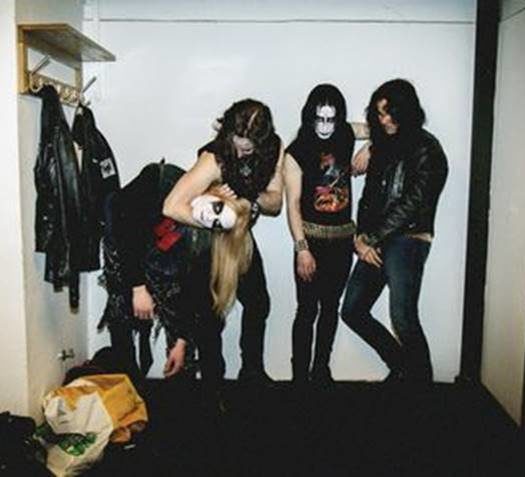