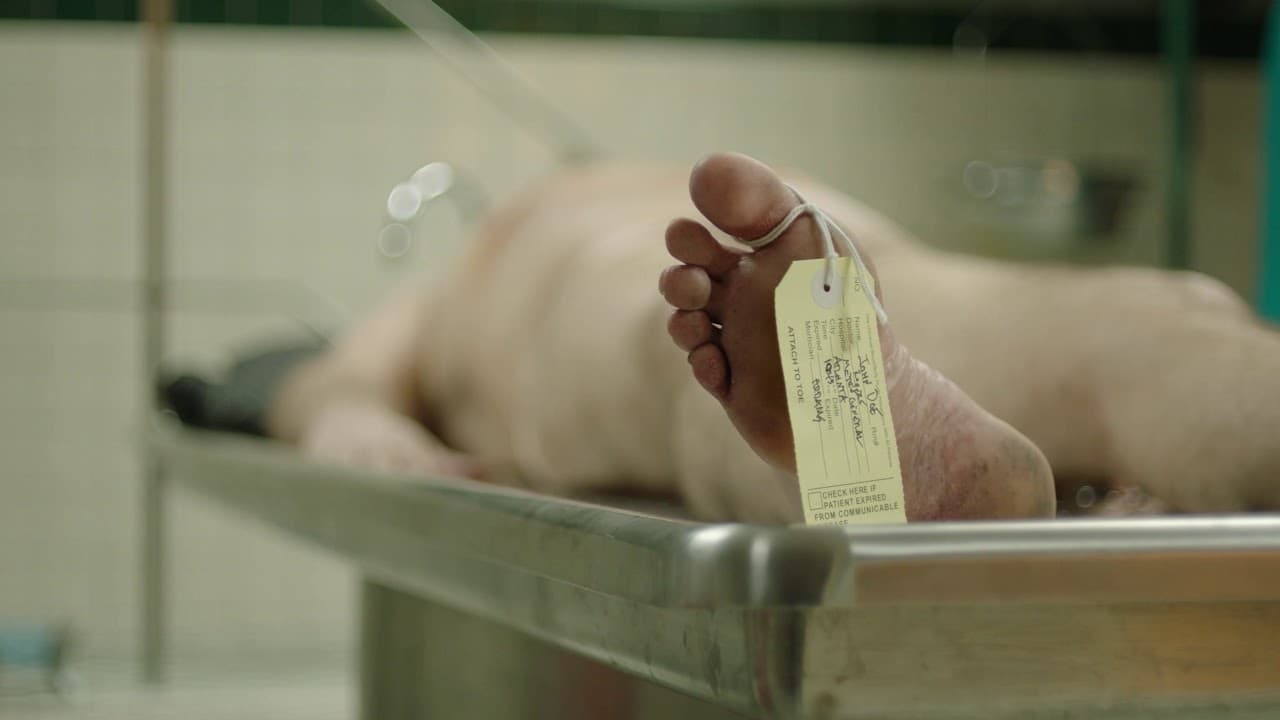 Just about every branch of the horror tree is rooted in a fear of the unknown.

Things that lurk in the shadows, wait for us behind closed doors, shroud themselves in disguise, or hide in plain sight. Things that we don’t know that can hurt us. But just a bit deeper in the soil lies something even more terrifying: the unexplained.

How can you stop something that you can’t comprehend—even when it’s staring you in the face? That’s the medical-turned-existential dilemma at the heart of Billy Senese’s second feature, The Dead Center, a film more concerned with getting under your skin than making you jump out of your seat. And it’s this brand of retro paranoia, played out in parallel storylines, that allows the film to rise above what could’ve been a mediocre premise.

The setup is simple and familiar on the surface: A dead body is brought into the morgue, but minutes later, it reanimates and begins to walk, stalk, and kill those in its path. But this particular John Doe (played by frequent Senese collaborator Jeremy Childs) isn’t a zombie—he’s an amnesiac who knows not what he does.

That’s how he winds up in the hospital as a patient of Dr. Forrester, an emotionally reckless psychiatrist played extremely well by Shane Carruth (notably in his first starring role that he didn’t write and direct himself). Here, Dr. Forrester is tasked with diagnosing the condition of a man who claims to have died and been cursed, though he doesn’t remember what’s wrong with him or how it happened. The mystery is compounded exponentially as a hospital assistant, followed by another patient, both end up dead.

On the other end of this enigmatic spectrum is Edward Graham, a medical examiner (played by Bill Feehely) seeking the answers to the questions left in John Doe’s wake. It’s his job to find a dead body that’s gone missing, and his search for the walking dead man’s identity leads him down a rabbit hole where questions lead to more questions.

The Dead Center is a stick of dynamite with a long, long fuse waiting until the last possible moment to reveal its motives—and even then, it only scratches the surface.

It’s these steadily intertwining narratives that keep The Dead Center sizzling when it might otherwise falter. As Dr. Forrester is trying to diagnosis and control this unexplained event going forward, Graham is going backward, attempting to pinpoint the source of an impossible circumstance.

It’s a simple narrative device used to great effect here because Senese trusts his audience. Whereas dumbed-down studio horror movies might come to disappointing conclusions halfway through and rely on hollow scare tactics down the stretch, The Dead Center is a stick of dynamite with a long, long fuse waiting until the last possible moment to reveal its motives—and even then, it only scratches the surface.

While the film is shot in Nashville, you wouldn’t know it unless you’ve been there a few times. Certain landmarks can be seen in exteriors and drone footage, but for the most part, this is a film that sticks to hospitals and neighborhoods. And it’s all the more effective for it—this is Anytown, USA, where the paranoid sweeping the streets could be on its way to your doorstep.

Senese wears his influences on his sleeve here (most notably Philip Kaufman’s Invasion of the Body Snatchers), but he’s nonetheless presenting something that feels fresh. It’s a narrative that can be examined under any number of lenses like mental health, grief, or the sociological implications of otherness, and with an actor as talented as Carruth at the helm, it really hits its marks consistently. The Dead Center does what low-budget horror does at its best—it allows you to forget that it’s low-budget horror instead of real life (which is fitting for a feature based on a found-footage short). And it’s another big step for Senese in what’s shaping up to be an impressive genre portfolio.

The Dead Center is a refreshingly retro sci-fi/horror tale that effectively (slow-)burns the narrative candle from both ends. 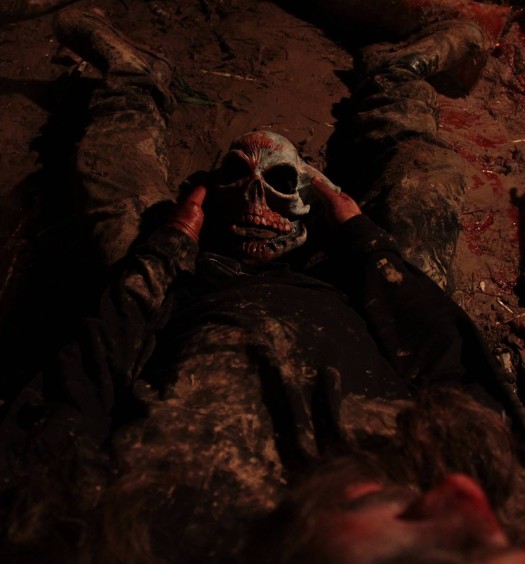 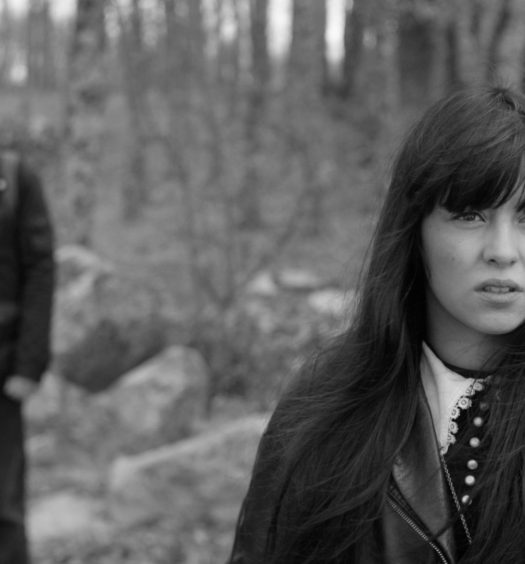 Enter ‘The Forest Of The Lost Souls’ For A Moody, Psychological...

Read More
Enter ‘The Forest Of The Lost Souls’ For A Moody, Psychological Head Trip [Review]
Submit a Comment