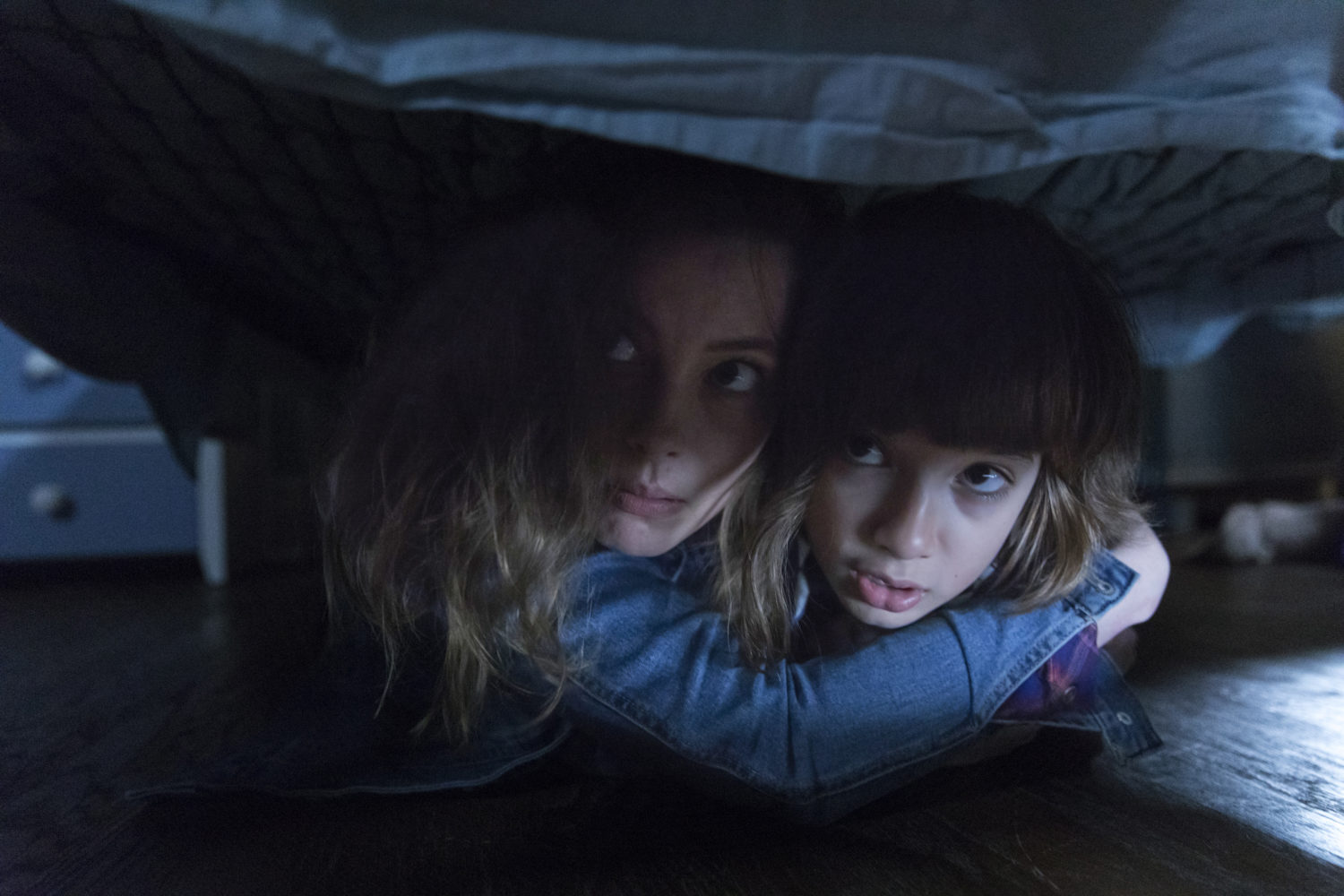 These days one of a parent’s greatest worries must be who their kids are talking to on the internet. Human monsters are one thing, but what do you do when a literal monster is using digital devices to get to your kid? That’s the set up we’re presented in the trailer for Come Play.  The monster, Larry, is like the terrifying e-book version of the Babadook and the way the trailer shows him to us through the screens of devices makes him even more intriguing. The trailer doesn’t seem to leave much mystery about what Larry looks like, so hopefully it hasn’t given away all the good bits. 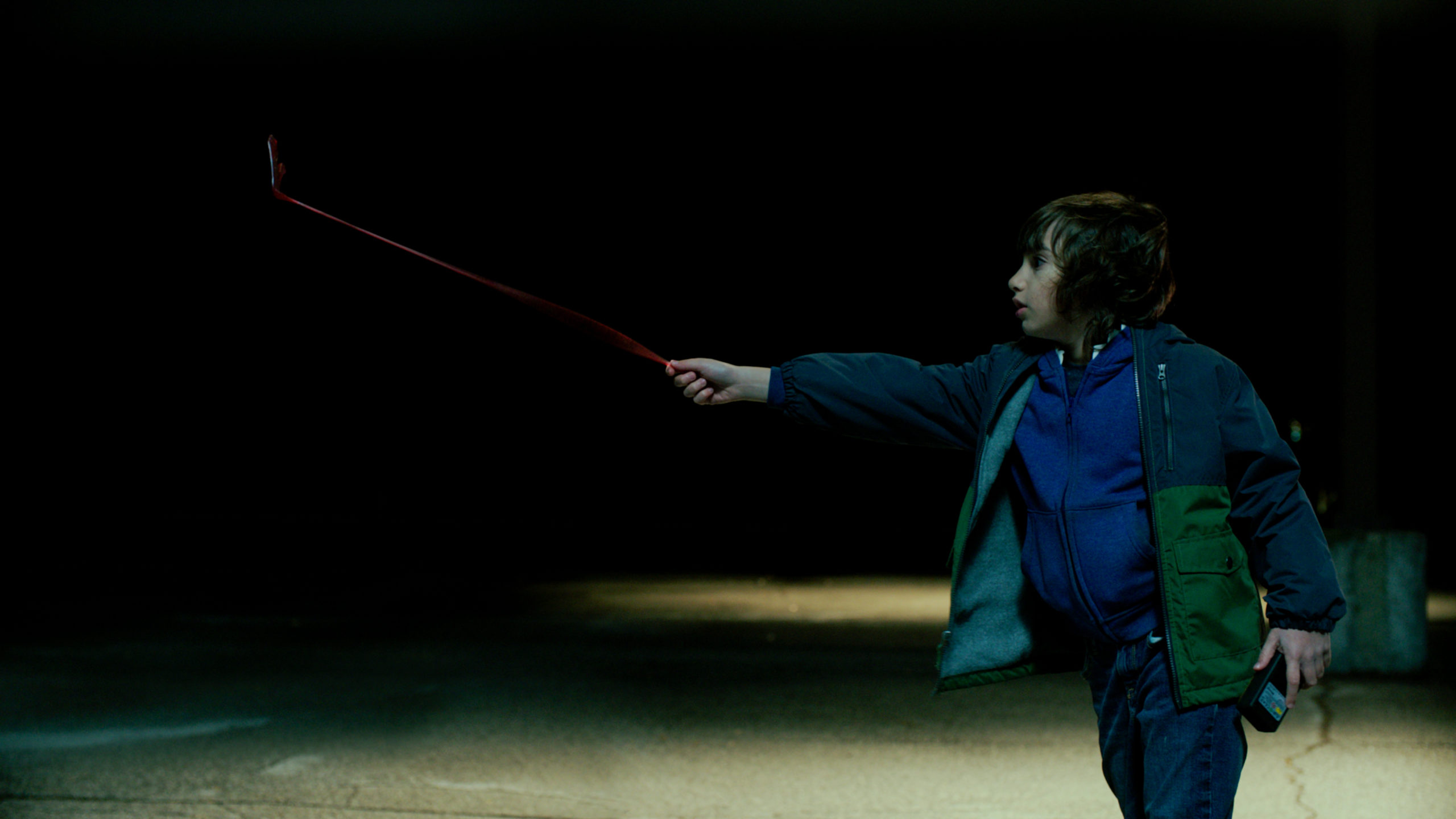 What do you do when a literal monster is using digital devices to get to your kid?

Finding ways to render technology useless has become a well-worn trope in modern horror plots, so having a story that revolves entirely around phones or computers is often a welcome change. Largely relying on child actors can be a bit of a gamble as well, but it looks like they’ve found a good lead in Azhy Robertson who plays Oliver. I’m very curious to find out what exactly Larry wants with Oliver. Is he truly after a friend, or a victim?

Plot Synopsis
Newcomer Azhy Robertson stars as Oliver, a lonely young boy who feels different from everyone else. Desperate for a friend, he seeks solace and refuge in his ever-present cell phone and tablet. When a mysterious creature uses Oliver’s devices against him to break into our world, Oliver’s parents (Gillian Jacobs and John Gallagher Jr.) must fight to save their son from the monster beyond the screen. The film is produced by The Picture Company for Amblin Partners. 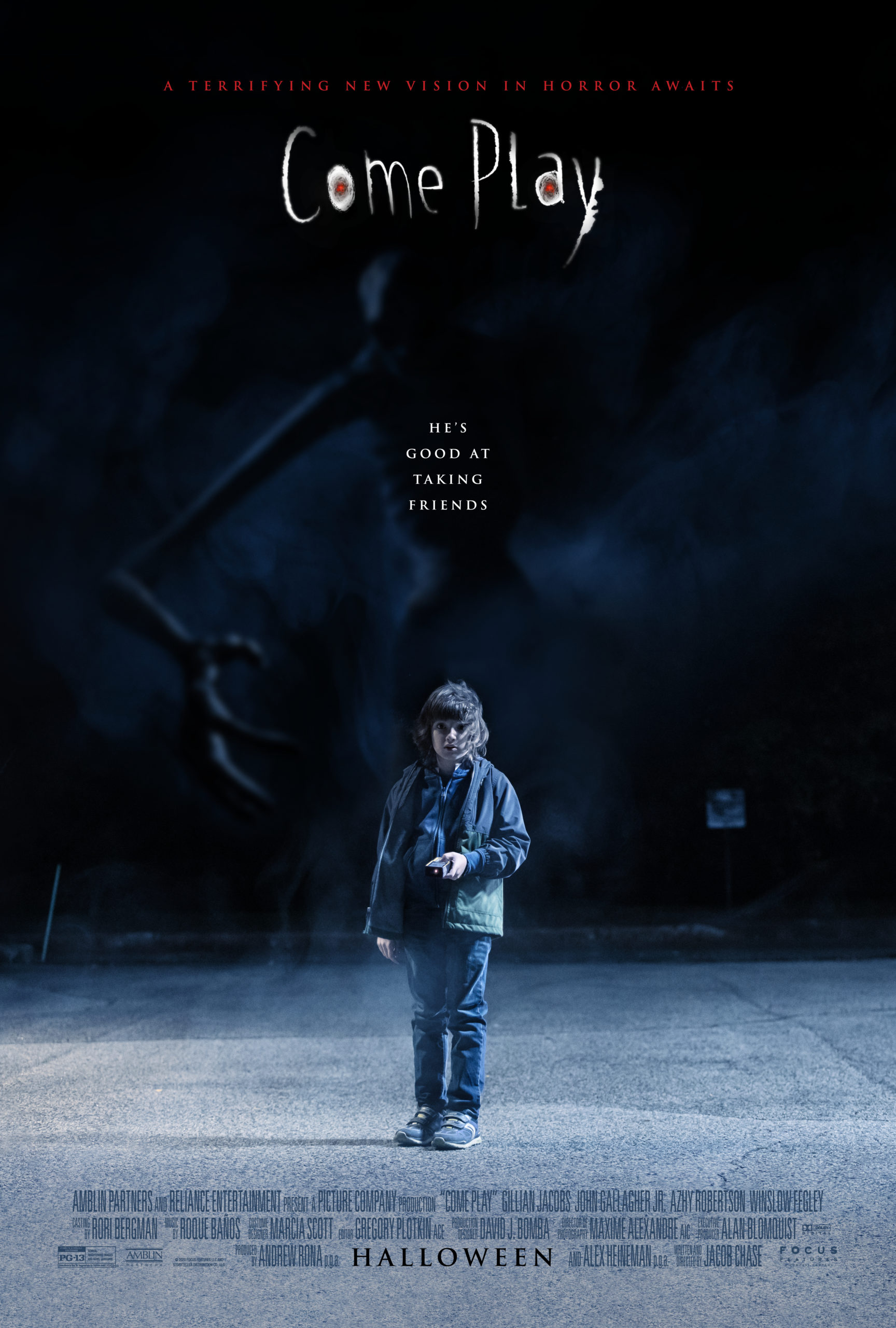 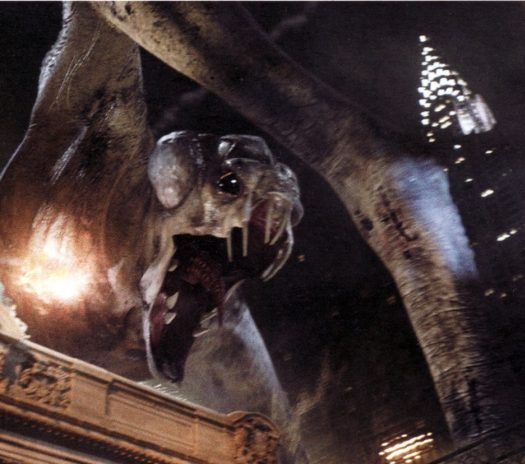 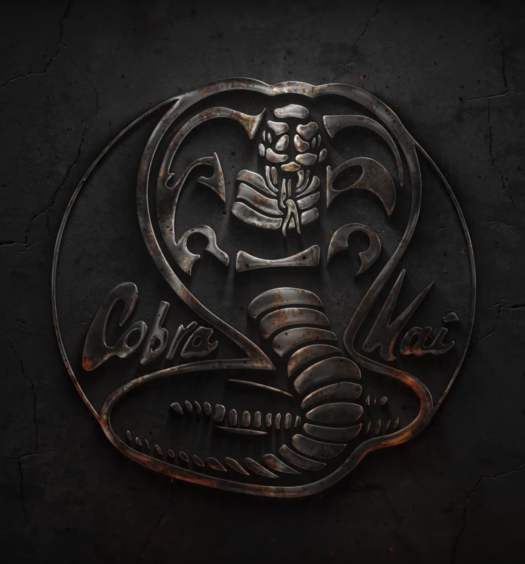