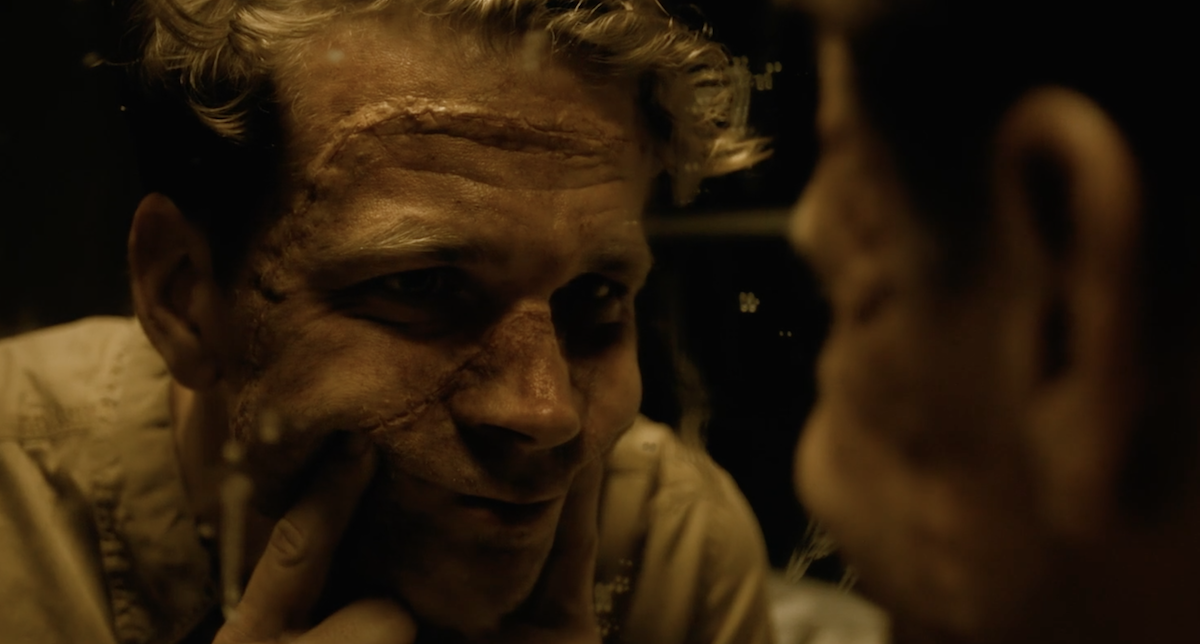 I remember once seeing a guy on a morning talk show who had had a face transplant and my mind raced with questions about what all that entails. Who donates a whole face? Do the muscles still work the same? What’s the rehab like on that? I am equally intrigued and filled with even more questions after seeing the trailer for writer/director Marcel Sarmiento’s (Dead Girl, The ABCs of Death, V/H/S Viral) latest horror-thriller, Faceless. One of my fresh questions is: Was he awake during the transplant?! It looks like Faceless isn’t pulling any punches on the body horror front.

The cast is pretty exciting on this one with Brendan Sexton III (El Camino: A Breaking Bad Movie), Alex Essoe (Dr Sleep), and Terry Serpico (Yellowstone), and the trailer is gritty and bloody in all the best ways. The idea of a man coming to terms with a brand new face sets us up for some solid mind-fuckery as well. Check it out.

Faceless can be found on Digital HD on February 16th and DVD on March 2nd.

Plot Synopsis
After waking up disoriented and frightened in a hospital room, George (Sexton III) discovers that he has received a full face transplant. Following the initial shock of an unfamiliar face, George becomes plagued by vivid, unexplainable flashbacks. Shortly thereafter, he is released from the hospital and expected to fend for himself without any recollection of his previous life. With no end in sight and nobody to turn to but a mysterious woman named Sophie (Essoe), George must overcome his flashbacks, unexplained daily occurrences and a persistent, masked stalker to put the pieces together before it’s too late. 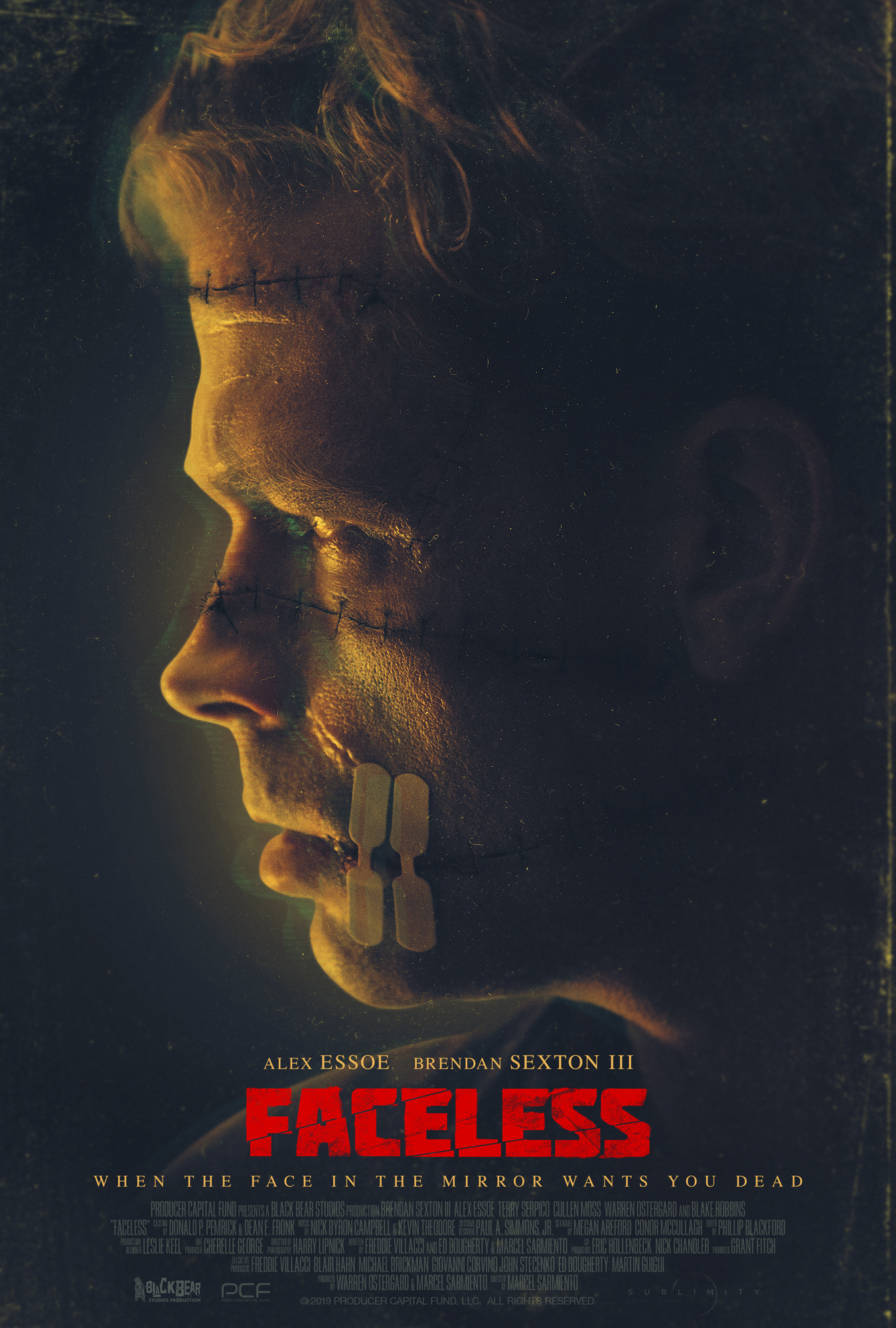 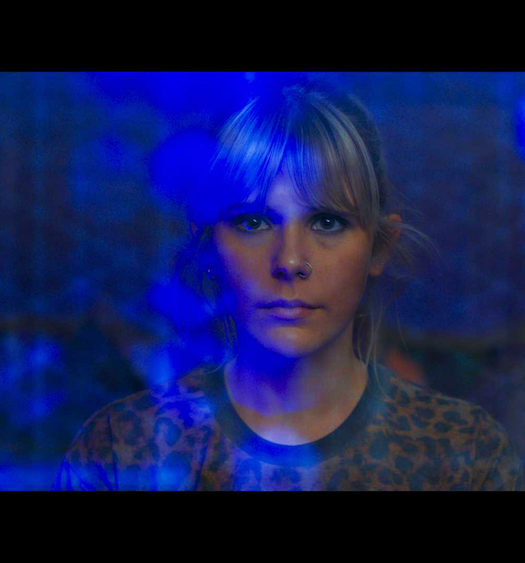 ‘Peripheral’ is pure paranoia and existential dread distilled i... 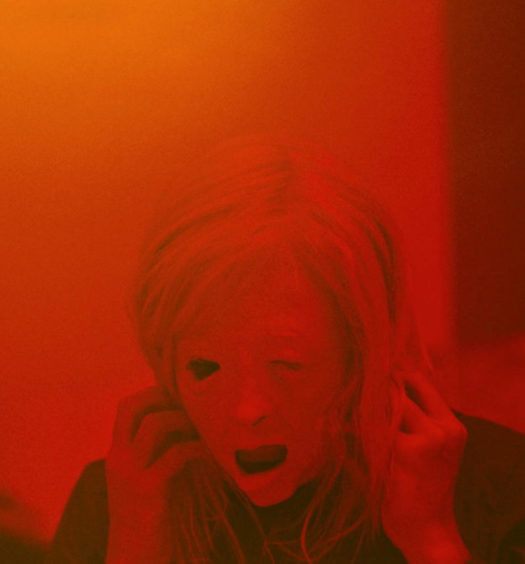