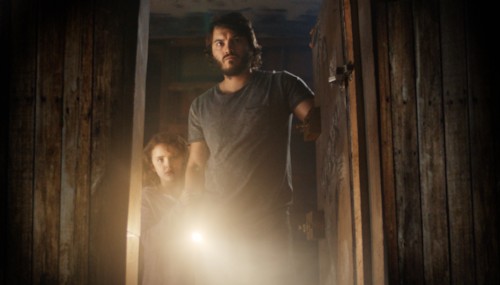 Eleven years ago, Adam Stein and Zach Lipovsky (Leprechaun: Origins) met as competitors on Steven Spielberg’s reality search show for up-and-coming filmmakers. They ultimately lost the competition, but each gained a friendship in the form of the other. After directing and producing a number of projects and shorts over the years, the pair is ready to unveil their first co-directed/co-written project. Freaks will debut at the Toronto International Film Festival (TIFF) this coming September.

Beyond their friendship, however, Stein and Lipovsky bring substantial talent to the screen as well. The cast includes Emile Hirsch (The Autopsy of Jane Doe), Grace Park (Battlestar Galatica), Amanda Crew (The Haunting in Connecticut), Grace Park, and Bruce Dern (The Hateful Eight). Freaks also “introduces” nine year-old actress Lexy Kolker. Her acting credits already include work on Shooter and Agents of Shield. 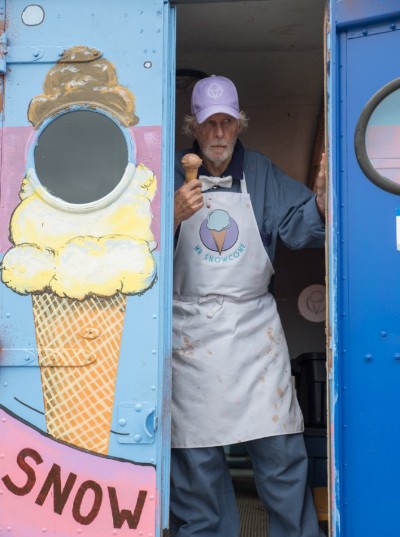 [Bruce] Dern apparently convinces the girl to escape and join him on a quest for family, freedom, and revenge.

The trailer below only teases what is being billed as a tense thriller. Details are sketchy, as the trailer provides only glimpses of stunning, eerie images with no plot details. Kolker appears to be the focus as she is the subject of protective (or possibly paranoid) family forces led by her father, played by Hirsch. Dern’s character is a possible preacher/ice cream truck driver named Mr. Snowcone (because of course he is).  Dern apparently convinces the girl to escape and join him on a quest for family, freedom, and revenge.

In this genre-bending psychological sci-fi thriller, a bold girl discovers a bizarre, threatening, and mysterious new world beyond her front door after she escapes her father’s protective and paranoid control. 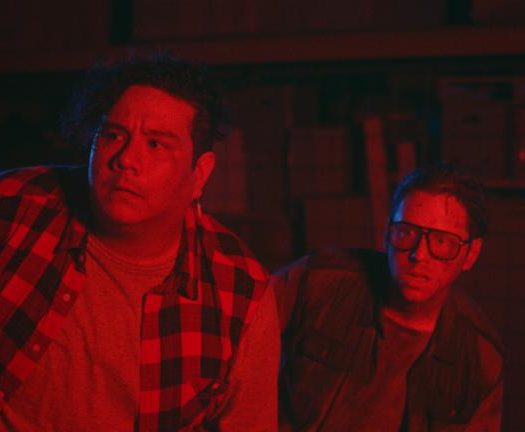 ‘We Summoned a Demon’ with this Brand New Trailer

Read More
‘We Summoned a Demon’ with this Brand New Trailer 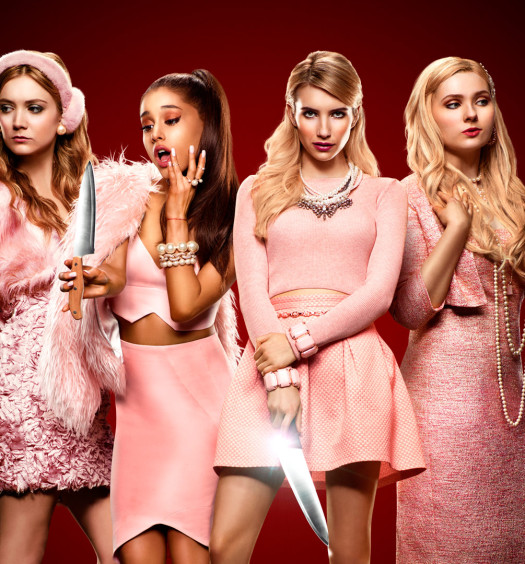