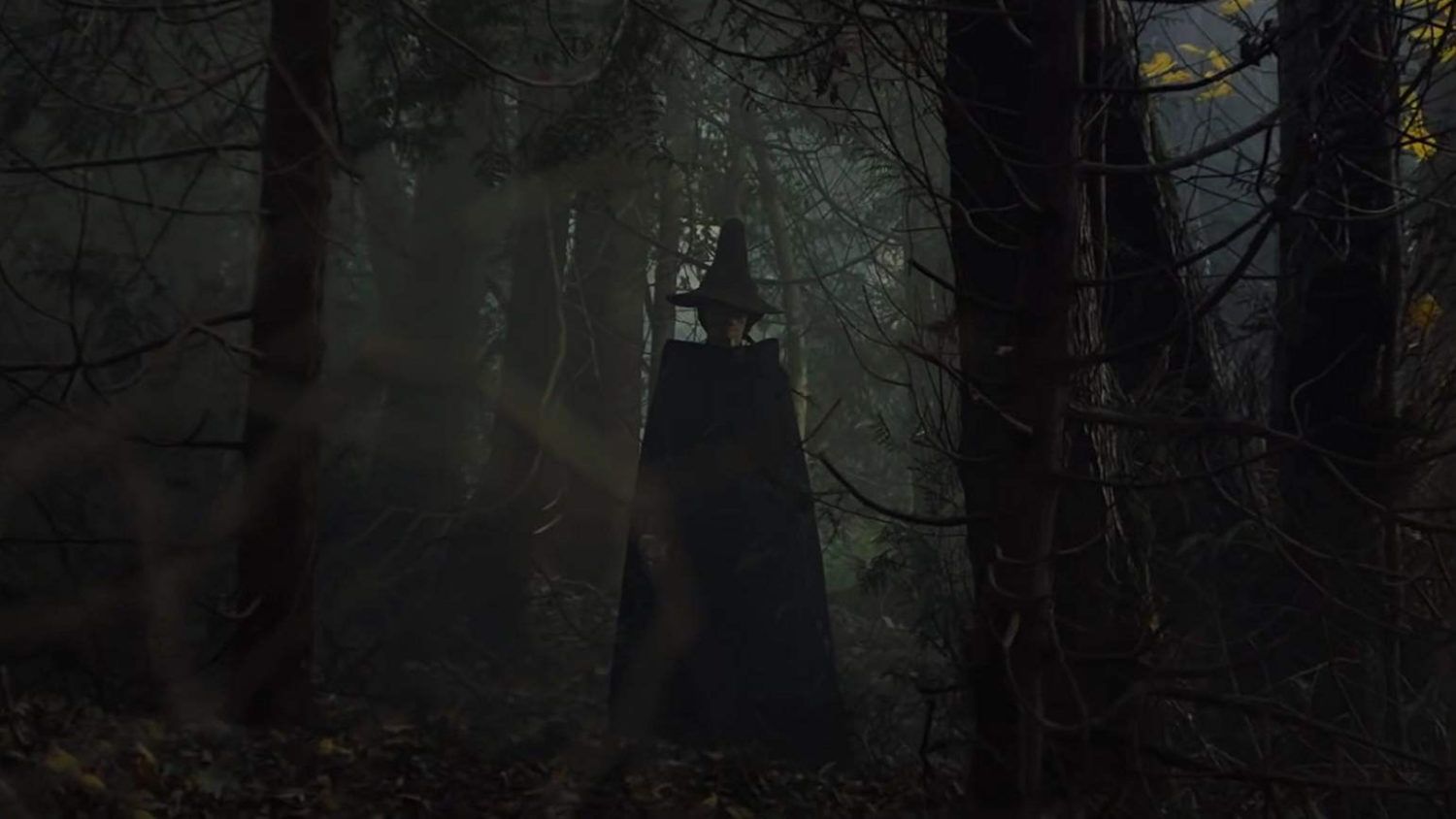 Hansel and Gretel is an iconic Brothers Grimm fairy tale of an innocent brother-and-sister duo caught by a cannibalistic witch. It’s a story that’s found its way to the silver screen countless times, with some adaptations fairing better than others. The latest iteration of the classic fairy tale comes from director Oz Perkins (The Blackcoat’s Daughter, I Am The Pretty Thing That Lives in the House).

It appears Perkins’ tale doesn’t deviate far from the original story. However, it is titled Gretel & Hansel, possibly highlighting what seems to be a prominent role for Gretel, played by Sophia Lillis (It, Nancy Drew and the Hidden Staircase, “I Am Not Okay with This”). The movie follows the two as they head into the woods to find work and food, abandoned by their family. However, they stumble upon a menacing home and a mysterious, creepy woman who is far from friendly.

The trail is dripping with cold, contrasting colors, and there’s an immense feeling of dread overhanging the trailer, though the tone of the movie could differ; however, this feels like a Perkins movie.

Gretel & Hansel stars Alice Krige, Charles Babalola, and Samuel Leakey. Perkins is directing a script written by Rob Hayes. The movie hits theaters at the end of this month—January 31.

A long time ago in a distant fairy tale countryside, a young girl leads her little brother into a dark wood in desperate search of food and work, only to stumble upon a nexus of terrifying evil. 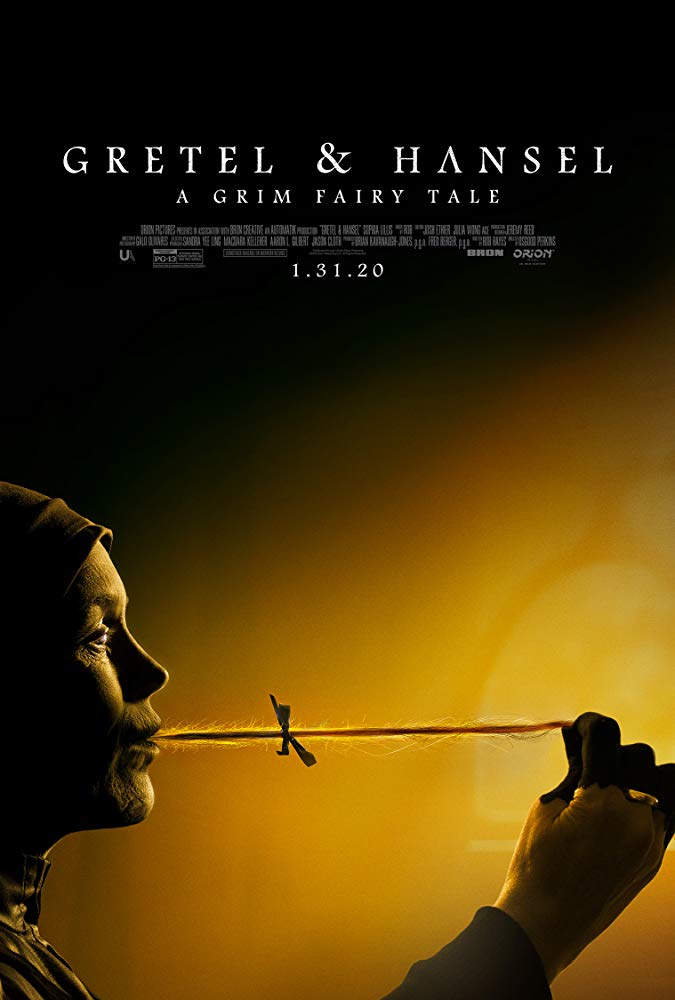 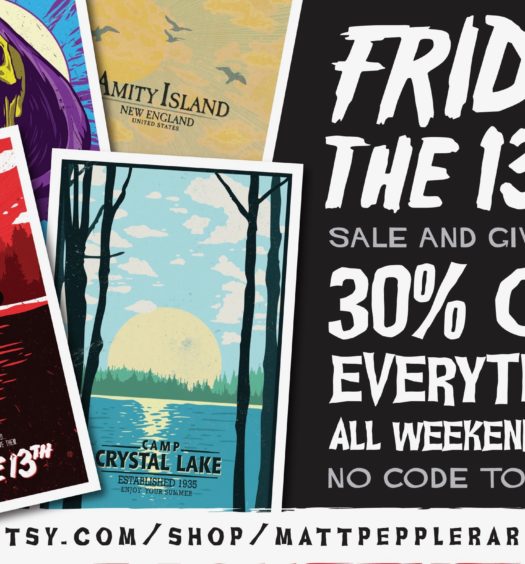