This week on HORROR AND CHILL, we’re gonna go wild, crazy, insane even!  Ok, it isn’t that crazy, but by now you should know I like to mix things up now and then.  That is why I am here to present you our… AUTUMN DOUBLE DATE EDITION!  I’m only going to teach you to make one drink for all these movies, but it is pretty awesome.  Also, our movies will be paired up, on a double date of their own!  We’re going to take a classic horror film and pair it with it’s remake OR sequel that came out way way way after the original movie.  So, my friends, it is time to call up the love of your life (or week), call up some friends and get ready to HORROR AND CHILL, double date style. 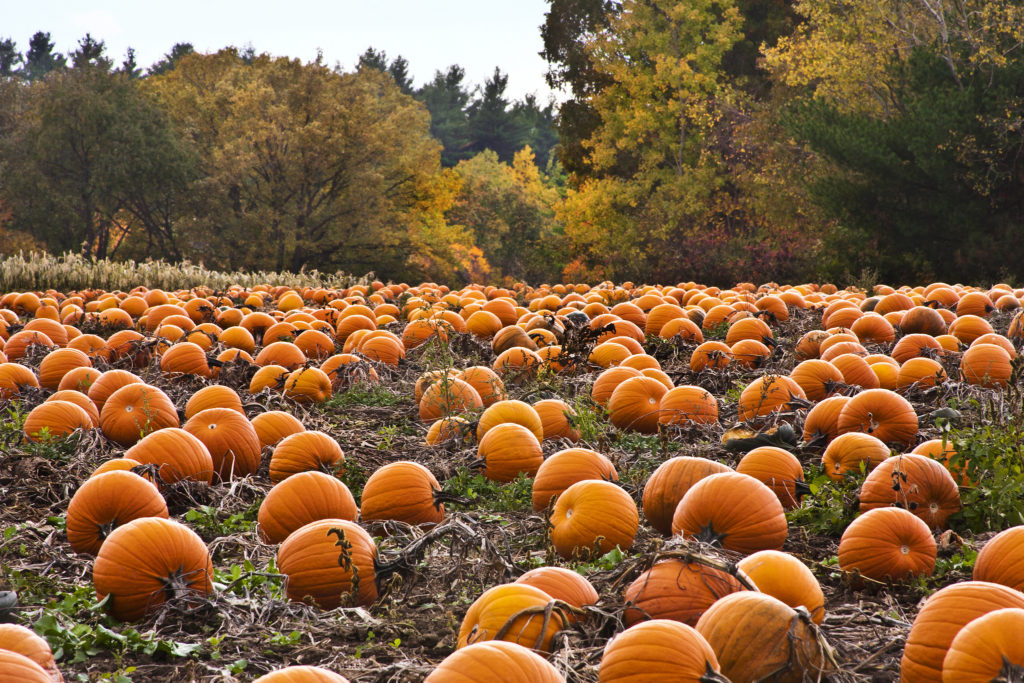 That’s right boys and ghouls, we’re going to make a pumpkin keg!  If you’re going to have a double date, you’re gonna need something that stands out, and gets you drunk.  Since Autumn seems to finally be here, what could be more awesome than a pumpkin full of beer?

What you need
1 Large Pumpkin

A Keg Faucet and shank or Pumpkin Keg Kit

A lot of beer

Ok..I have all that… now what?

First, cut the top of the pumpkin off, jack-o-lantern style.  Use the spoon to scoop out all the seeds and fibers from the inside of the pumpkin.  Be careful to not scrape too much of the fleshy part.

Now, you can either leave the pumpkin the way it is, or use the torch to char the inside of the pumpkin a bit.  This is all about taste.  If you are cool with some raw pumpkin taste seeping into your beer, leave the pumpkin alone!  But, if you’d like some toasted, caramelized flavors instead, go with the torch.  Totally up to you!

Next, you have to decide where to tap your keg.  I suggest somewhere near the bottom so that you can leave the pumpkin flat while pouring for as long as possible.  After you have decided, you need to place the shank against the pumpkin and trace around it with the pen.  Using a small knife, cut the hole out.  Cutting the hole a bit small is better than cutting it big.

Put the shank into the hole, forcing it a bit if you have to.  Now, tightly connect the faucet to the shank!  You will want to put a bit of water in first to make sure you have no leaks.

Now, fill the pumpkin keg with beer, put the top on, and enjoy! 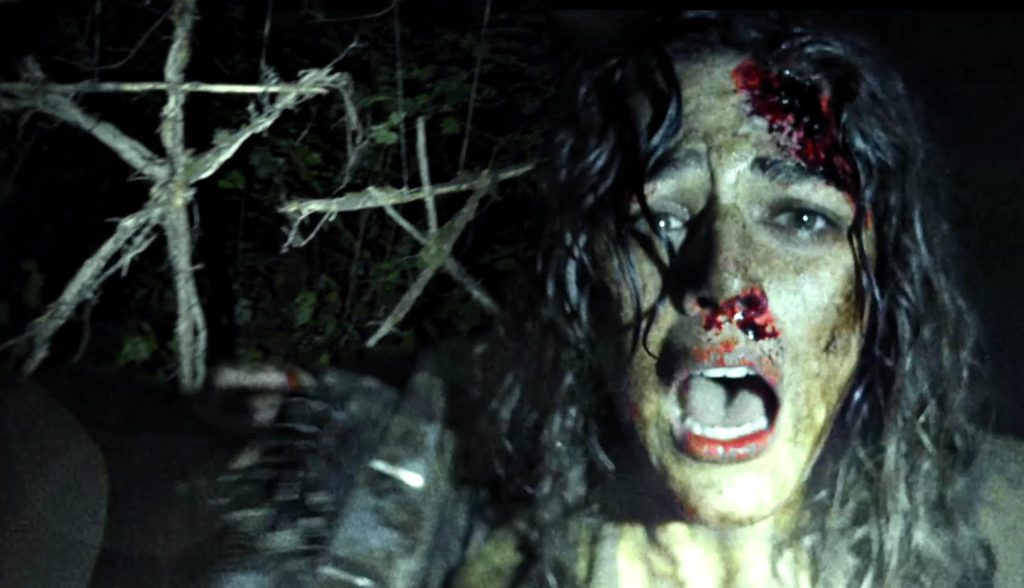 THE BLAIR WITCH PROJECT was a turning point in my life.  As a kid growing up in Maryland, and with the insanely good marketing, I totally thought it was real.  Some will disagree with me, but the movie still holds up.  It may be because of how much it got into my head as a kid, but I can still pop this one in and be entertained.

We started to hear about a movie called THE WOODS and I thought it looked like a pretty cool homage to THE BLAIR WITCH PROJECT.  What it really turned out to be was a sequel!  BLAIR WITCH hit theaters and my very pregnant wife and I rushed out to see it.  We were not disappointed!  If you’re looking to catch some awesome found footage and relive some great scares, pick these two up for you double date!

JOHN CARPENTER’S THE THING is my absolute favorite horror movie of all time.  The practical effects still look amazing to this day, the acting is outstanding, the story is frightening and it has Kurt Russell.  This is a classic that really holds up, and will continue to do so.  The care and work put into this movie is noticeable in every single frame.  I love it.

So, when a new movie was announced back in 2011 called THE THING, I was concerned.  However, it turned out to be a pretty good flick!  The practical effects have been replaced with CGI, and there is no Kurt Russell, but what I thought to be a remake actually turned out to be a prequel of sorts!  THE THING(s) will definitely bring some awesome to your double date, and if you’re only going to watch one pair of movies this weekend, make it these. 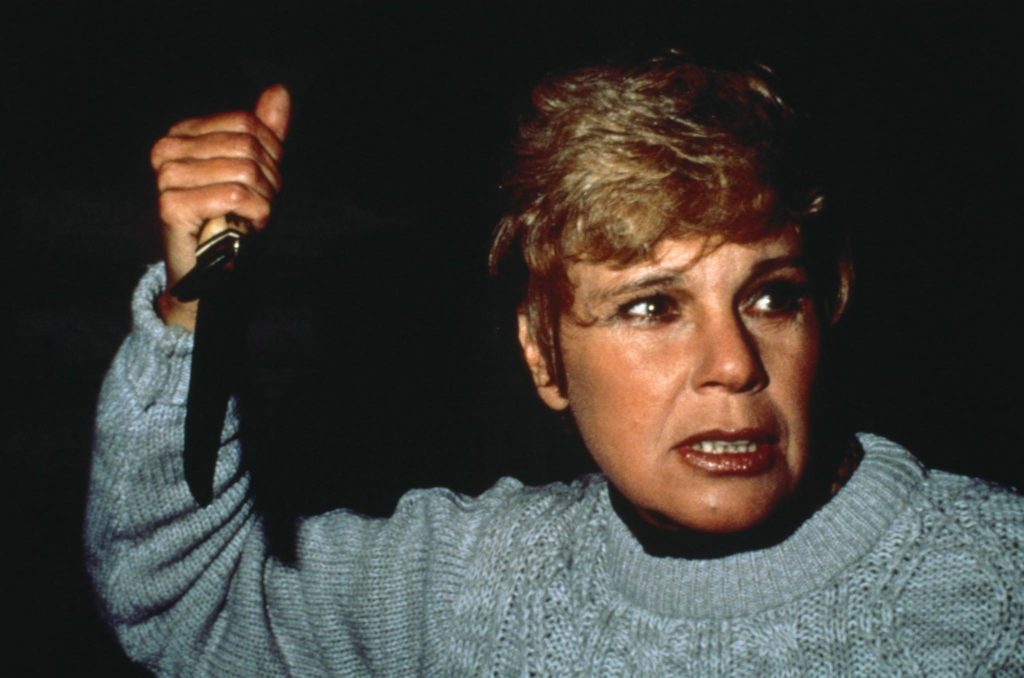 This is one of the rare times where, and you can quote me on this, the remake is better than the original.  FRIDAY THE 13TH(1980) is a fine film.  It has all the classic slasher feel you could want, plus Kevin Bacon!  What it doesn’t have is all the things that make you think of FRIDAY THE 13TH.  Sure, Camp Crystal Lake is there, but where is Jason?  Where is the hockey mask?  Where is the giant machete?!  They aren’t there… you know where they are?

In FRIDAY THE 13TH(2009)!  This remake is turned up to 11.  It has amazing kills, a suped up version of Jason, plenty of slicing, dicing, a bit of frying… it is just great.  These movies can be a lot of fun to watch, especially with a group of people getting drunk off a pumpkin full of beer.  Trust me, you’ll love it.

DAWN OF THE DEAD is a classic of zombie horror, made by the master of zombie horror, George Romero.  A lot of tropes were created right here, including waiting out a disaster in a shopping mall.  This is as classic as classic gets, and with the loss of Romero this year, you need to pay tribute!

DAWN OF THE DEAD was remade by Zack Snyder, and it is pretty universally loved.  Any time that Ving Rhames shows up, you know things are going to get wild!  Once again, he doesn’t look like a bitch and we get another round of shopping mall zombie fun!  People love zombies and if you’ve gotta get your zombie fix this weekend, pour a tall glass of pumpkin kegged beer and watch some DAWN OF THE DEAD!

And there it is!  Our Autumn Double Date edition has come to an end!  I hope you enjoy spending a bit of time in a group instead of alone with your best guy/gal! Make sure you let us know on Twitter and Facebook that you’ve been up to some #HorrorAndChill! Seeya next weekend for more movies, more drinks, and more good times! 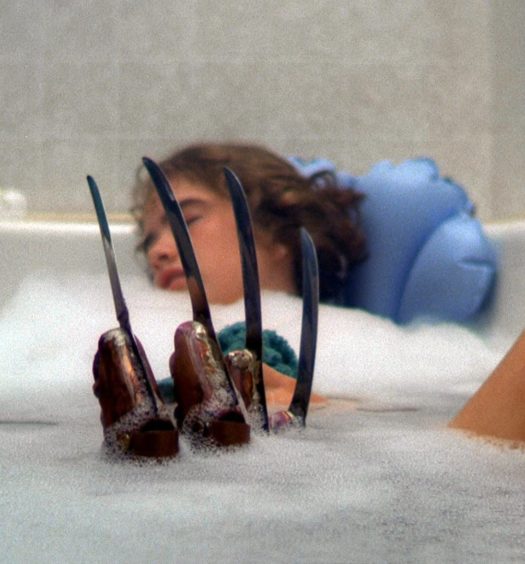 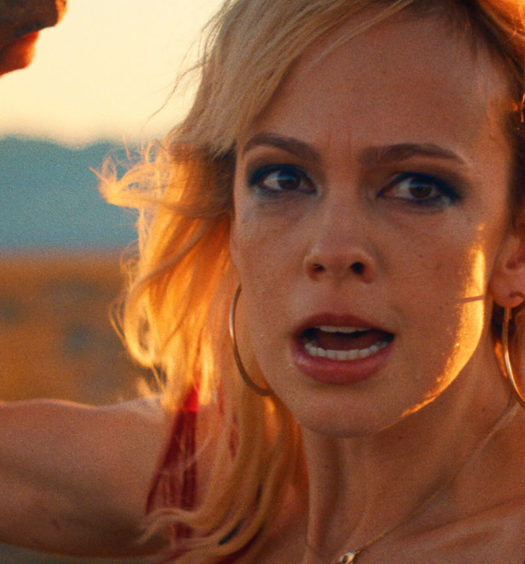