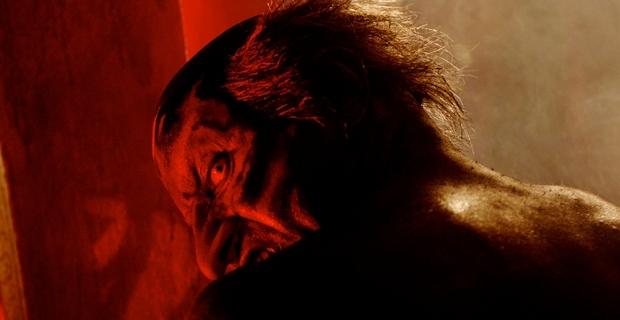 It wasn’t long ago that we received official confirmation that Insidious: Chapter 4 was on the way. I mean, we could have assumed as much, but it’s nice to get that confirmation. Unfortunately, we didn’t have much more to share other than “it’s coming”… until now.

Earlier today, Universal spilled the beans on what is sure to be another mainstream theatrical hit. It seems as if a October, 2017 release window is planned, and Insidious: Chapter 3 writer/director Leigh Whannel will return to pen the script. But here’s where things get interesting: The Taking of Deborah Logan’s Adam Robitel will be in the director’s chair this time, and I think that’s an unexpected and spectacular choice.

We’ve got over a year to go, so get comfortable. We’ll be following this one for a while.

Plot Synopsis
No additional details at this time. 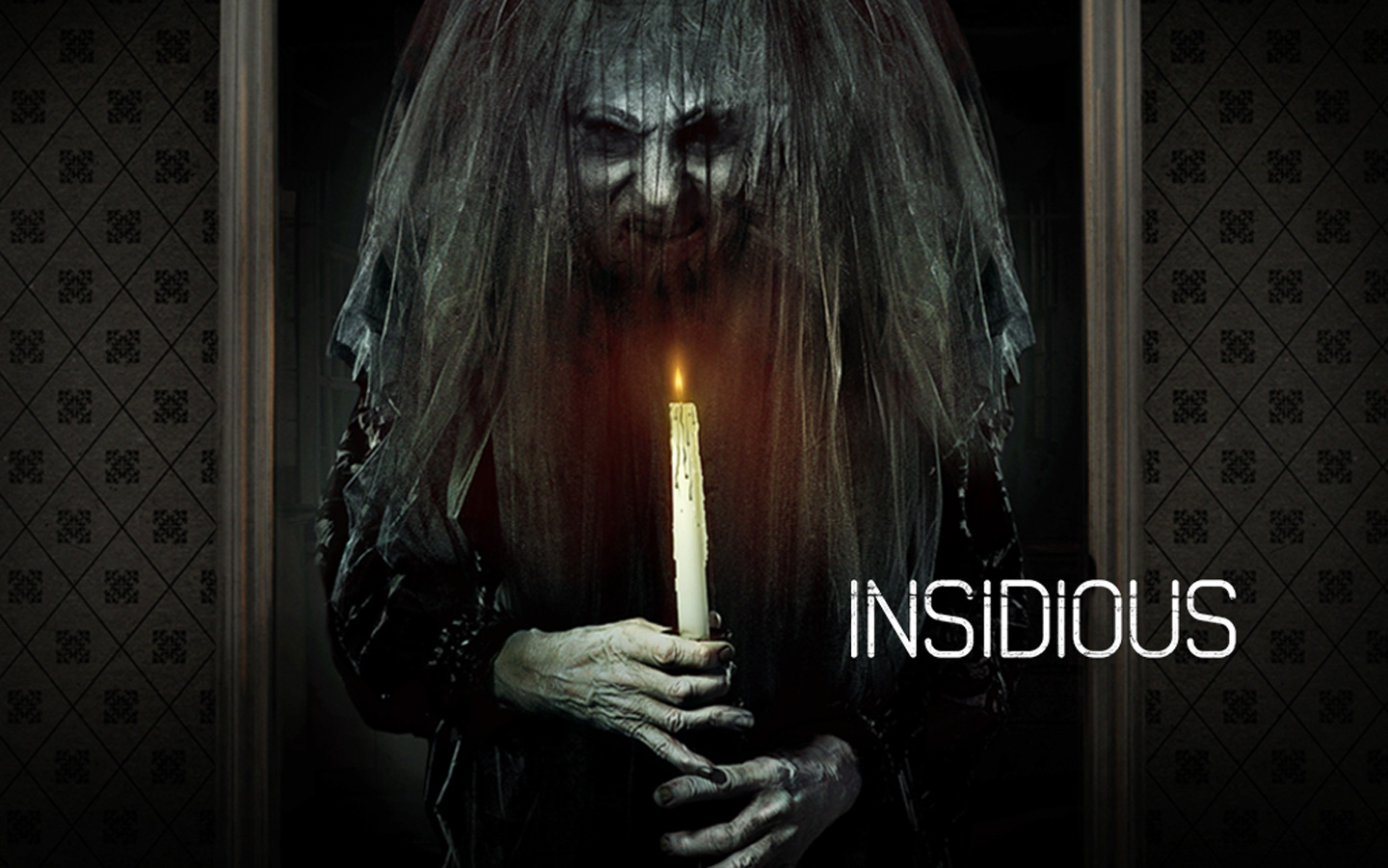 First Official Footage From ‘The Void’ is Full of Guts & M...