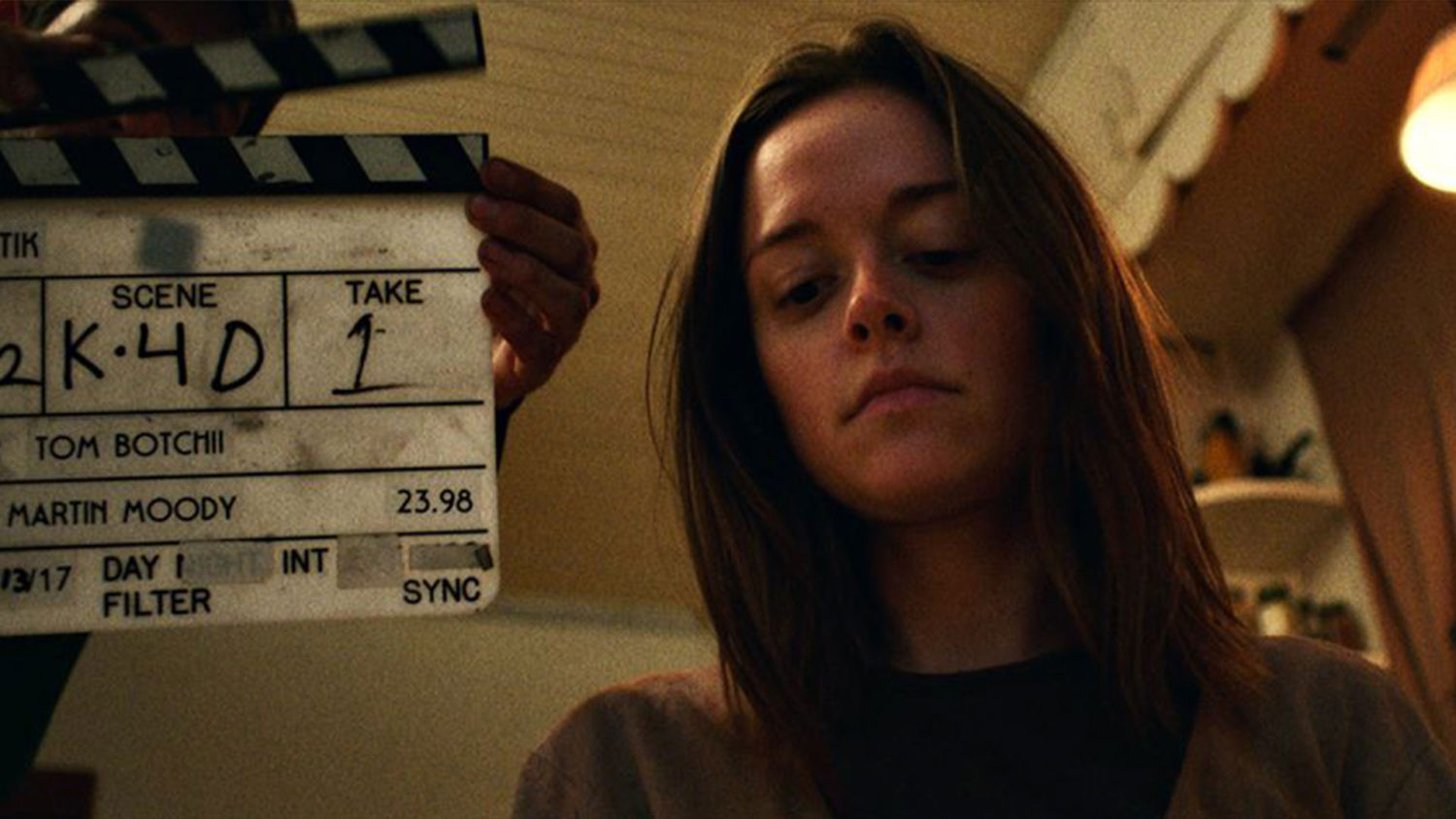 You may recall the debut trailer for ARTIK that we shared last week and discussed on the podcast, but in true Modern Horrors fashion, we simply couldn’t leave well enough alone. It’s not often that something with such polish and brutality hits the internet out of nowhere–and frankly–we had a lot of questions after seeing it all. We needed to know more. Luckily, we return to you with answers.

We’re thrilled to be able to share a behind-the-scenes look at the men and women involved in this ridiculously anticipated and refreshing genre gem and the characters they portray. Believe it or not… this thing looks even better after this, so we decided to ask writer/director Tom Botchii what the world can expect once ARTIK makes its premiere later this year. Here’s what he had to say:

That’s a great question – trailers are meant to grab attention and drum up the excitement. So I think what they’ll end up getting during the movie, is a story with a lot of heart to it. It’s a lot more personal than people know.
I think it moves at a totally different pace than most horror films, which makes it feel different. And it definitely has a slight, slow burn tinge to it all. Plus, we get to break some rules – no spoilers though!

We’ll have a lot more to share with you in the near future on this one, so stay tuned. 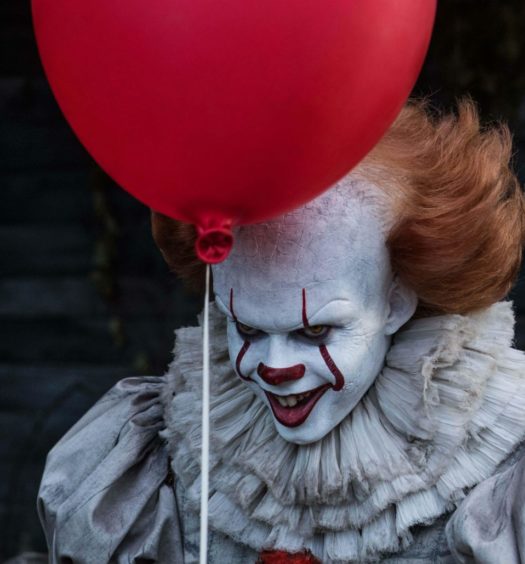 Everything You Missed in the ‘It: Chapter 2’ Trailer [Video]

Read More
Everything You Missed in the ‘It: Chapter 2’ Trailer [Video] 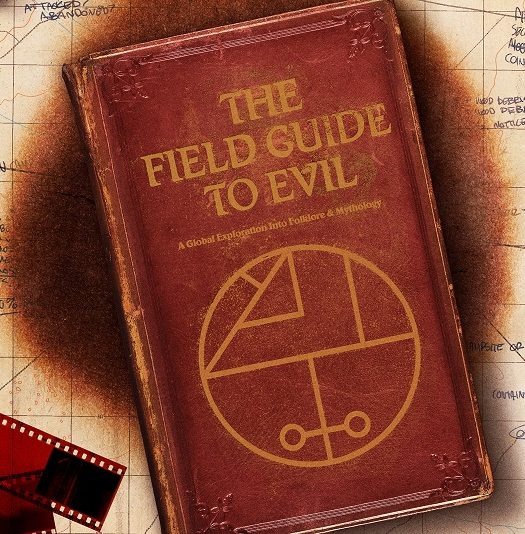