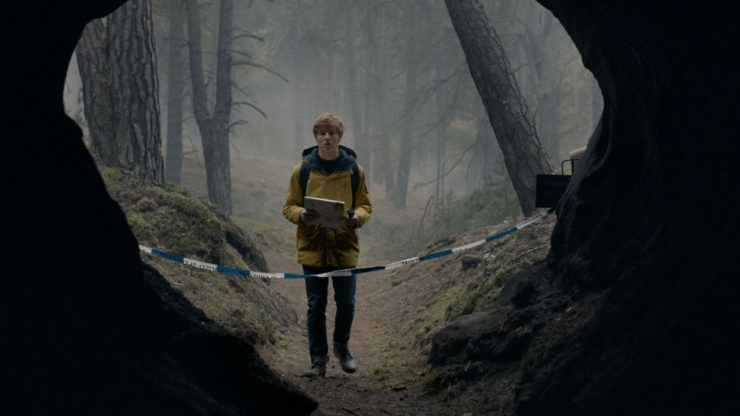 It didn’t take long for Netflix to renew its first German original series, Dark. Directed by Baran bo odar, this thought-provoking mystery makes a puzzle out of time travel and religion. While season one dealt with the past and the present, based on the finale we can only assume season two will bring the present and 33 years into the future to the table.

While the show does a great job of explaining everything, there are still a lot of unanswered questions regarding characters and storyline. The upcoming season will hopefully shed some light on all the secrets held within Winden.

Dark has gotten praise both nationwide and internationally, making it the most watched non-English show on Netflix. While season 2 is confirmed, there is no set release date. Based on the production value of the show, however, 2018 might be a bit too speedy for the show’s return, so we are probably looking for a 2019 to return. 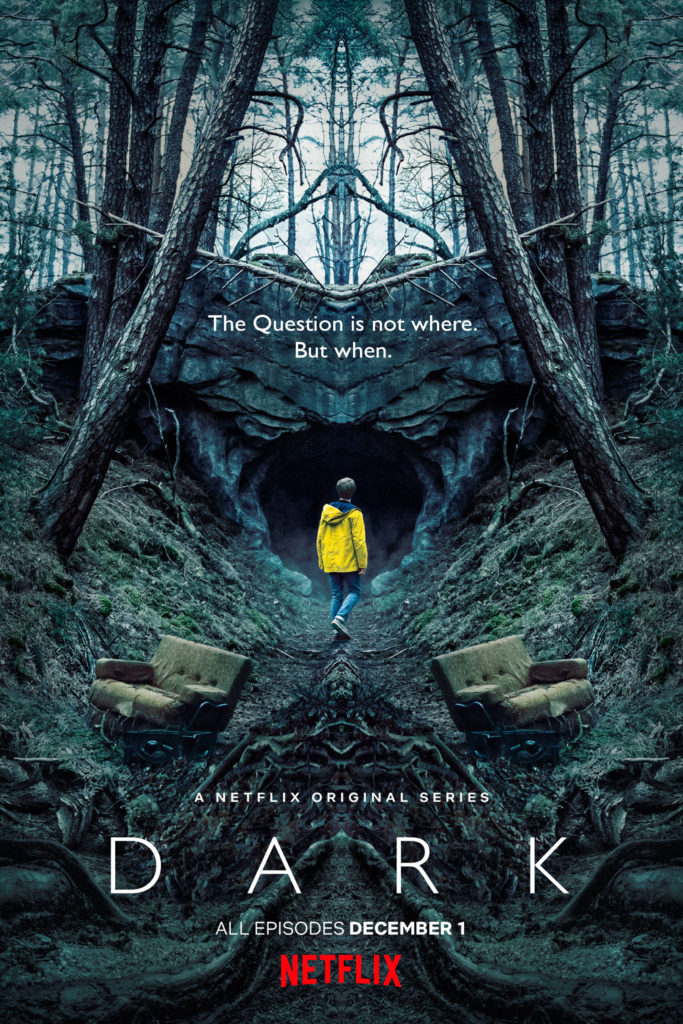 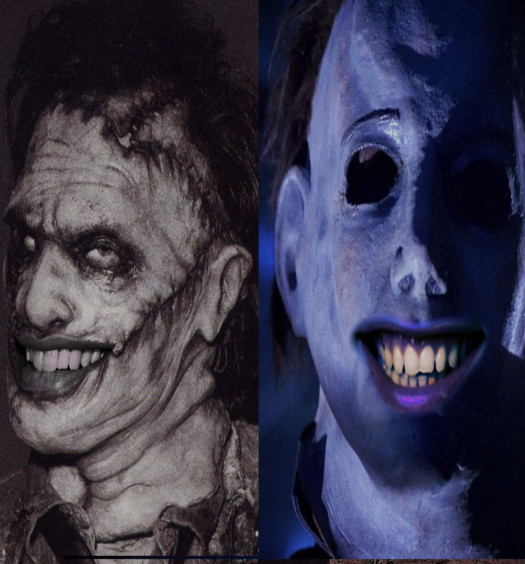 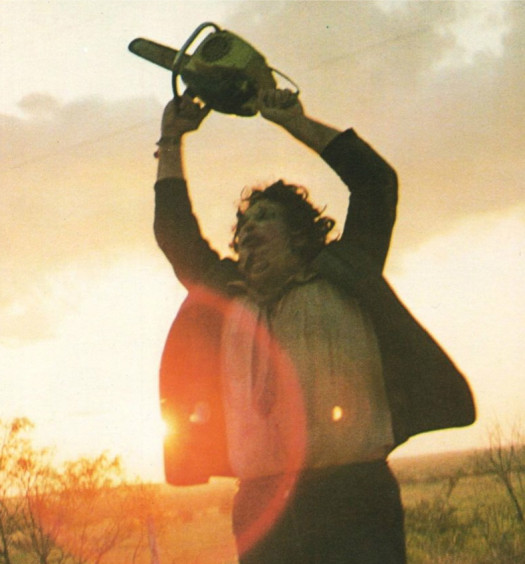