We got the first teaser trailer for Edgar Wright’s Last Night In Soho back in May, so we were already pretty excited. Now we have the “official” trailer to share along with a bit more insight about the film and a new release date.

This new trailer provides a glimpse of a film that is not just a love letter to Soho, where Wright and co-writer Krysty Wilson-Cairns both spent a great deal of time, but also a caution about the darkness that nostalgia often glosses over. By setting a modern-day character against the backdrop of London in the ‘60s, Wright and Wilson-Carins expressed a desire to capture the feeling of the female driven films of the era without the condescending tone that was so often present in the work of that period. 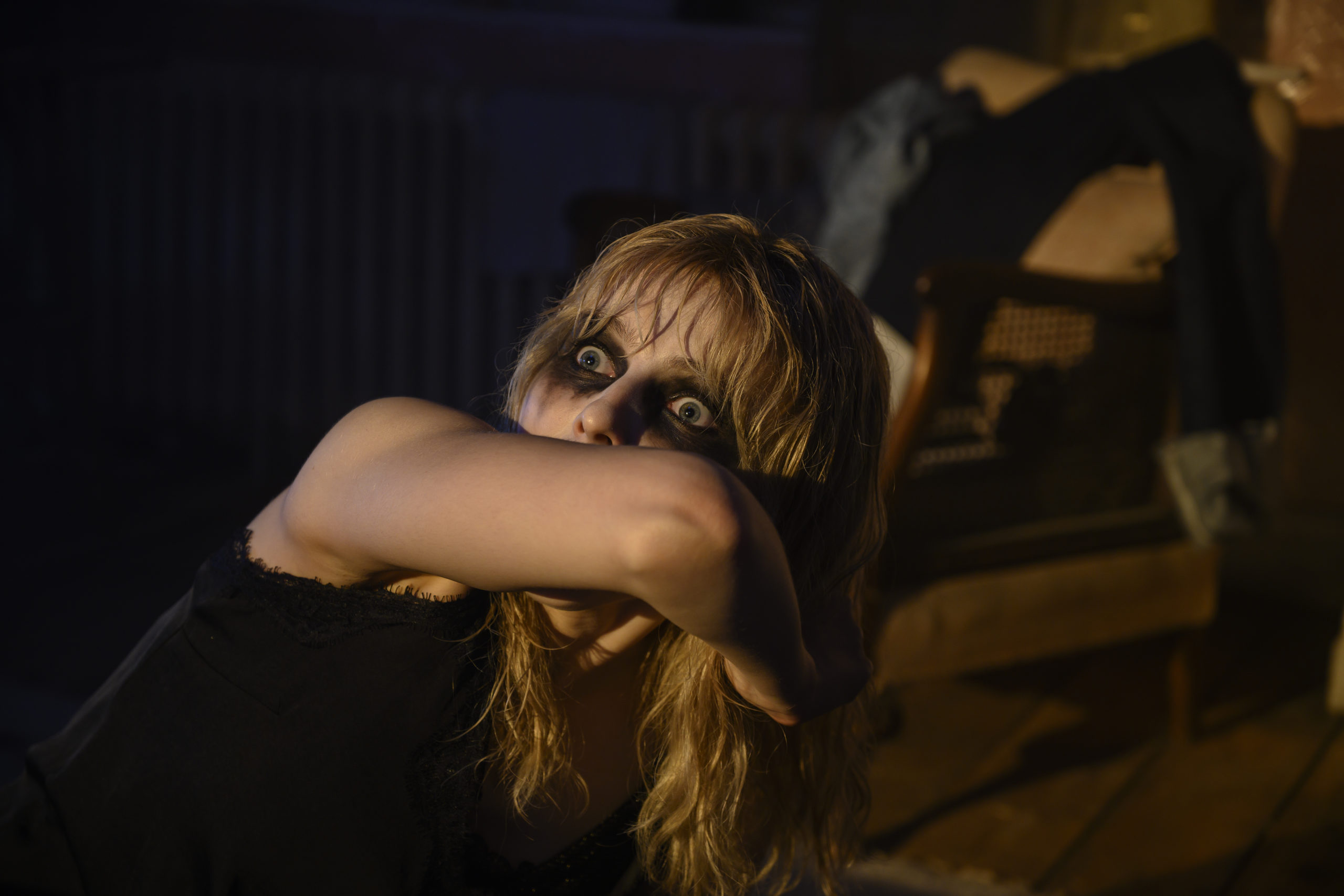 This film is not just a love letter to Soho but also a caution about the darkness that nostalgia often glosses over.

We’ve all gotten used to release dates being a moving target over the last year and a half, so this one pushing back just one week almost feels like a relief. Of the delays Wright says: “We purposely pushed the film back to this autumn date, not just so that it can hopefully be enjoyed on the biggest screen possible, but also so the nights would be longer and the audience could go in cold… literally.”

Last Night In Soho will be in theaters October 29th, 2021

Plot Synopsis
In acclaimed director Edgar Wright’s psychological thriller, Eloise, an aspiring fashion designer, is mysteriously able to enter the 1960s where she encounters a dazzling wannabe singer, Sandie. But the glamour is not all it appears to be and the dreams of the past start to crack and splinter into something far darker. 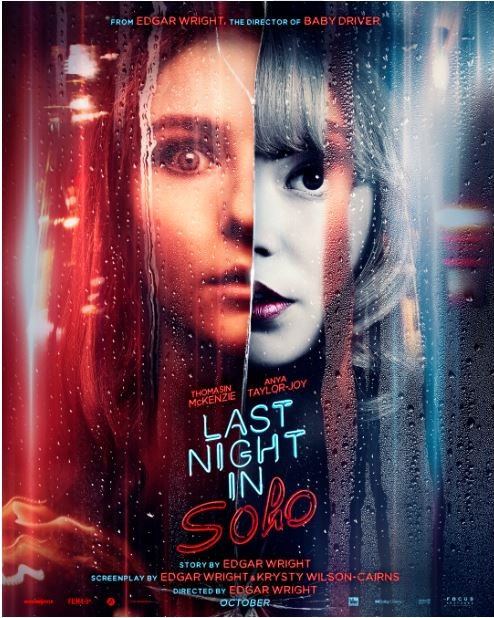 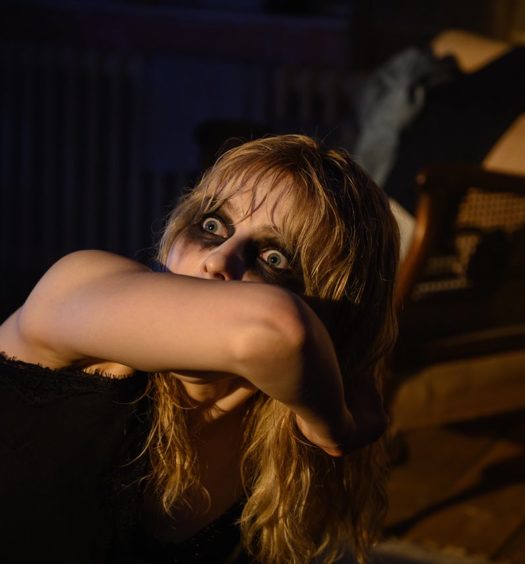