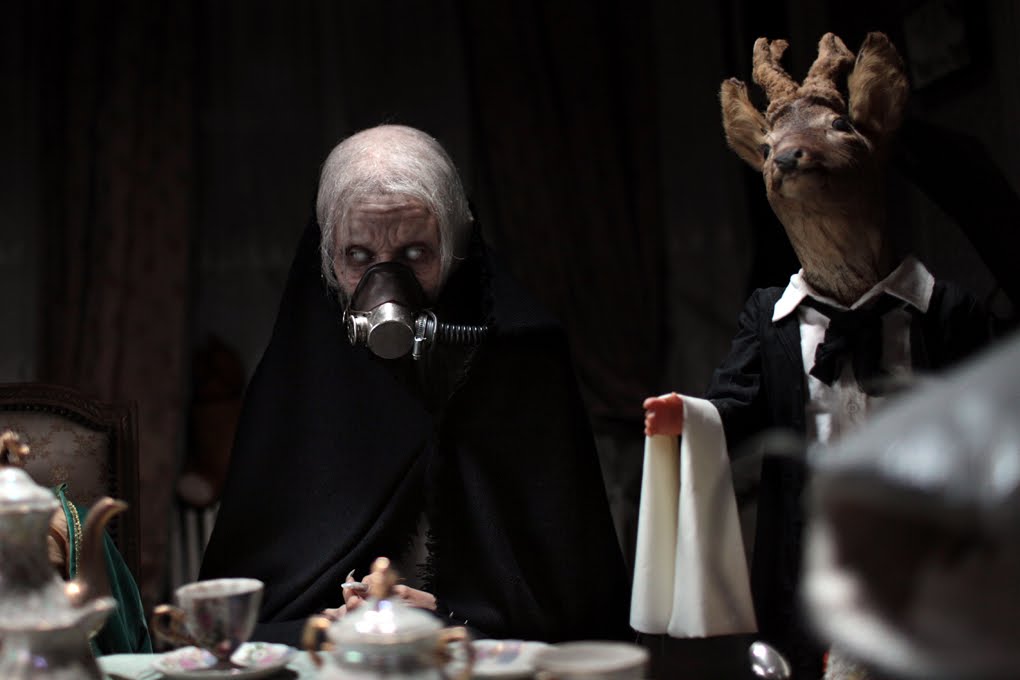 Foreign lands have produced some of the most shocking and amazing horror films of the past decade. Whether they’ve used excessive gore or intense jump scares, 90% of the time they deliver the goods like no other. The question is: Is it wise for American studios to focus on making English-language adaptations? Or should they be left alone? Personally, I say foreign horrors should never be remade. What is socially acceptable in other countries is often very different from what is accepted in America. Additionally, every region has its own style of horror. Asian, French, Australian, German, American, etc – they all have a unique and different fashion when it comes to film making.

Let’s look at french extremism films such as Martyrs, Inside, and High Tension. You’ll undoubtedly notice the amazing utilization of gore and violence in each movie. There are brutal killings and gallons of blood splattered everywhere. While some American horror movies have delivered great gore and violence in the past, they’ve been a stroll through Disneyland compared to these crazy French bastards. 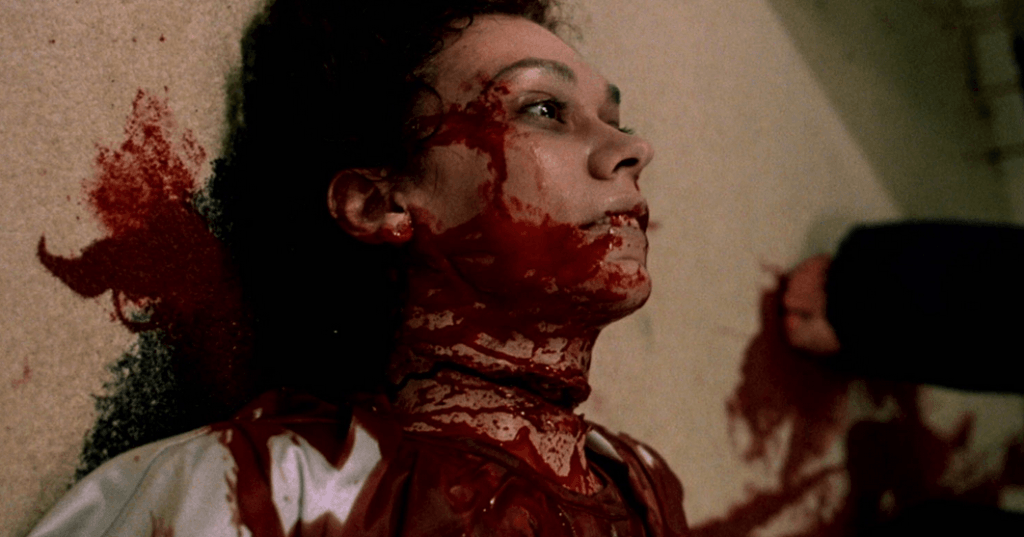 Not only are these films visceral and violent, but they’re often atmospheric and and excellently shot as well. As it stands, both Martys and Inside have (or will have) received the American remake treatment. And in the case of at least Martyrs – it was a much more toned down vision of the original. Still capable and thought provoking – just missing the extra “umph” that you might find in another country. So what’s the point? To make it easier for folks that refuse to read subtitles? Ugh…

It’s not only the French that know how to deliver good gore, though. if you’ve ever watched Audition you’ll know what I am talking about. These movies are controversial and racy, and let’s face it – these are exactly the topics that America tends to avoid in horror films. Movies that have the slightest bit of discomfort either get pulled from theatrical release, canceled, or if you’re lucky – go straight to DVD/VOD. And maybe that’s for the best. It’s one thing for a talented group of proven indie producers and directors to take on something “extreme”, but don’t expect to see a Blumhouse logo plastered on anything “edgy” in theaters anytime soon. At least, not here.

Other than violence and gore, the topics of possessions and hauntings are handled completely different in other parts of the world. And for a while, it seemed like America really liked what it saw. From 2002 to 2005 America had a major obsession with East-Asian horror movie remakes. There was The Ring, The Grudge, and Dark Water. These were a few of the remakes that actually worked out well both commercially and stylistically. While they weren’t quite as terrifying as the originals, they were still decent. In fact in 2002, The Ring was in the top 20 highest grossing movies of the year, and The Grudge was in the top 25 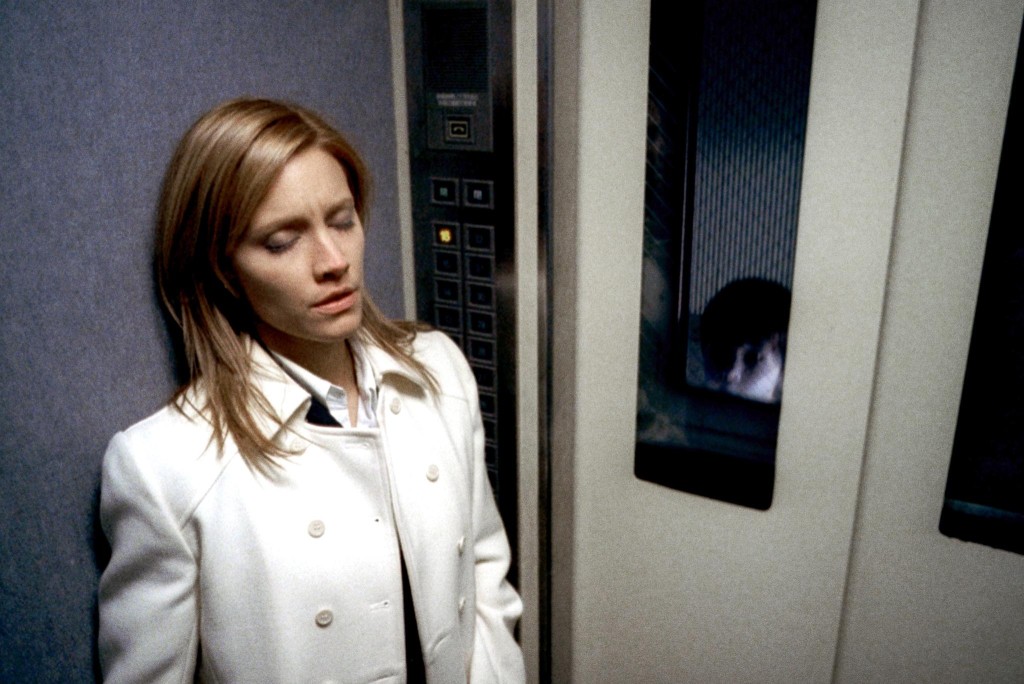 . Then there was a brief break-up until 2008. that’s where mass remakes of Asian cinema began happening again. The Eye, Shutter, Mirrors, One Missed Call, and The Uninvited are just to name a few. This time they weren’t as much of a hit. In fact, other than The Eye, which landed in 94th spot, none of the 2008 remakes made it in the top grossing movies of the year. I guess people began to realize American cinema was getting sloppy with remakes. Here is what’s striking through, the budget for The Ring was 48 million, and it landed in the 18th spot in the top grossing movies of the year. The Eye movie budget was 12 million, and it barely landed in the 94th spot. The Asian version aren’t so high budget either, but it’s what their audience loves and demands. That won’t always cut it in the United States. This is exactly where the “socially acceptable” part I was talking about comes in.

Not to completely bash on remakes. I believe there are some out there that are absolute work of art. For example, I loved Let Me In as much as I loved Let the Right One In. Though, that was basically a shot-for-shot retelling. There is an upside and a downside to everything, but the cons certainly seem to outweigh the pros at this point. So please America, leave foreign horror movies alone. 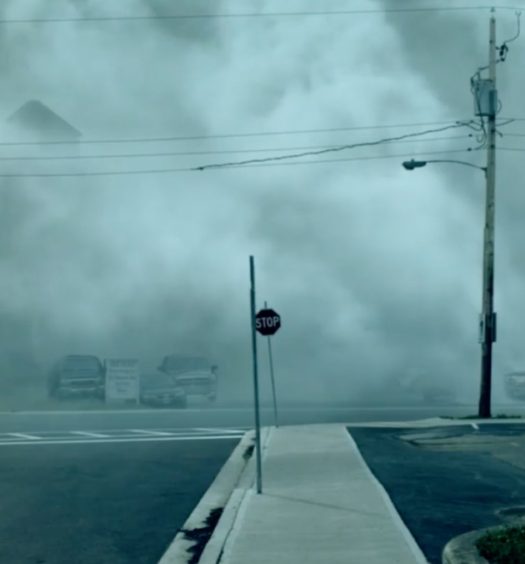 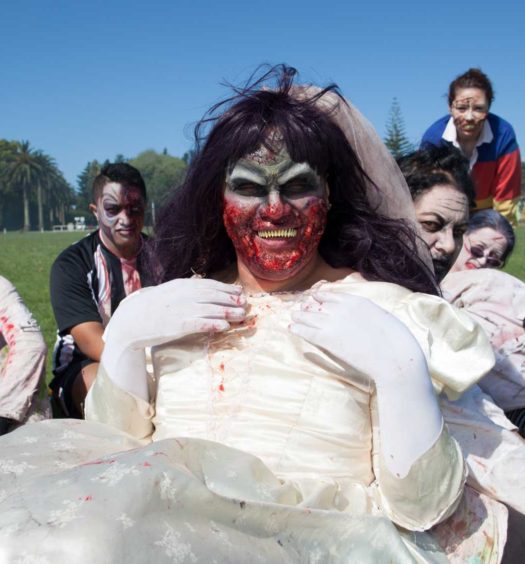