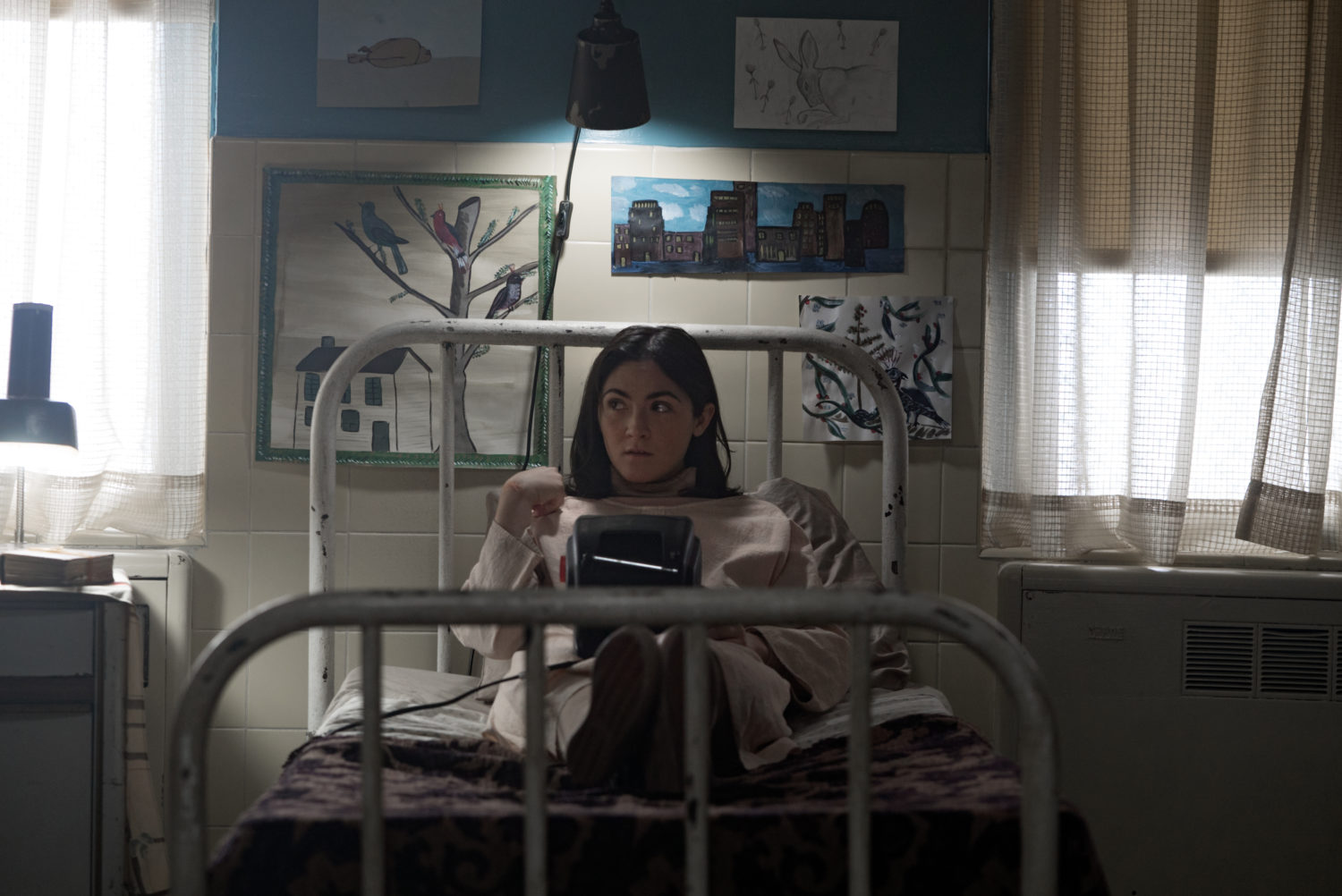 ‘Orphan: First Kill’ may not be believable, but it sure is fun

In 2009 genre fans were treated to the absolutely unhinged psychological horror film, Orphan. Isabelle Fuhrman played the titular orphan who is adopted from Russia at age 9 by a family who had recently suffered the loss of a baby. Esther, the orphan, was not 9 years old. Not even a little bit, not even at all. She was 33 and suffered from hypopituitarism, which we are told leads to a proportional dwarfism that has kept her looking like a child and able to pull off her murderous con over and over again. If, for these past 13 years, you have been wondering about Esther’s origin story, well, you might be alone, but you no longer have to wait–the prequel, Orphan: First Kill is here!

Warning: minor spoilers for 2009’s The Orphan ahead.

In the original film we learned that Esther had killed an adoptive family before, though I don’t think we ever find out for sure how much time elapses between the events of both films. I don’t imagine it matters as Esther is a woman whose body has been frozen in time. In reality, though, Fuhrman has aged as most regular folks do. So as soon as I heard about this film, I wondered: How are they going to get around that? The answer is…very awkwardly.

Filmmakers used a combination of makeup and forced perspective shots (with some child body doubles) to convince the viewer that Fuhrman can pass as a child. Maybe I was not able to suspend my disbelief, but it just didn’t work for me. I could not imagine how grown adults would not immediately see Esther for the full grown woman that she is. At about the half hour mark, I thought to myself “Everyone in this film is better than this.”

Still, the reason I was eager to watch this, after hearing the basic plot, was to see what Julia Stiles is up to these days. Rossif Sutherland, who up until recently might have been best known for being Kiefer Sutherland’s son, had a small but well done part in 2020’s Possessor, so I was equally interested in learning how he would do here. They both turn-in fine performances, but they aren’t going to win any awards over it. But as a married couple going through the grief of having a young daughter who had gone missing years prior, they were believable and had good chemistry. That matters. 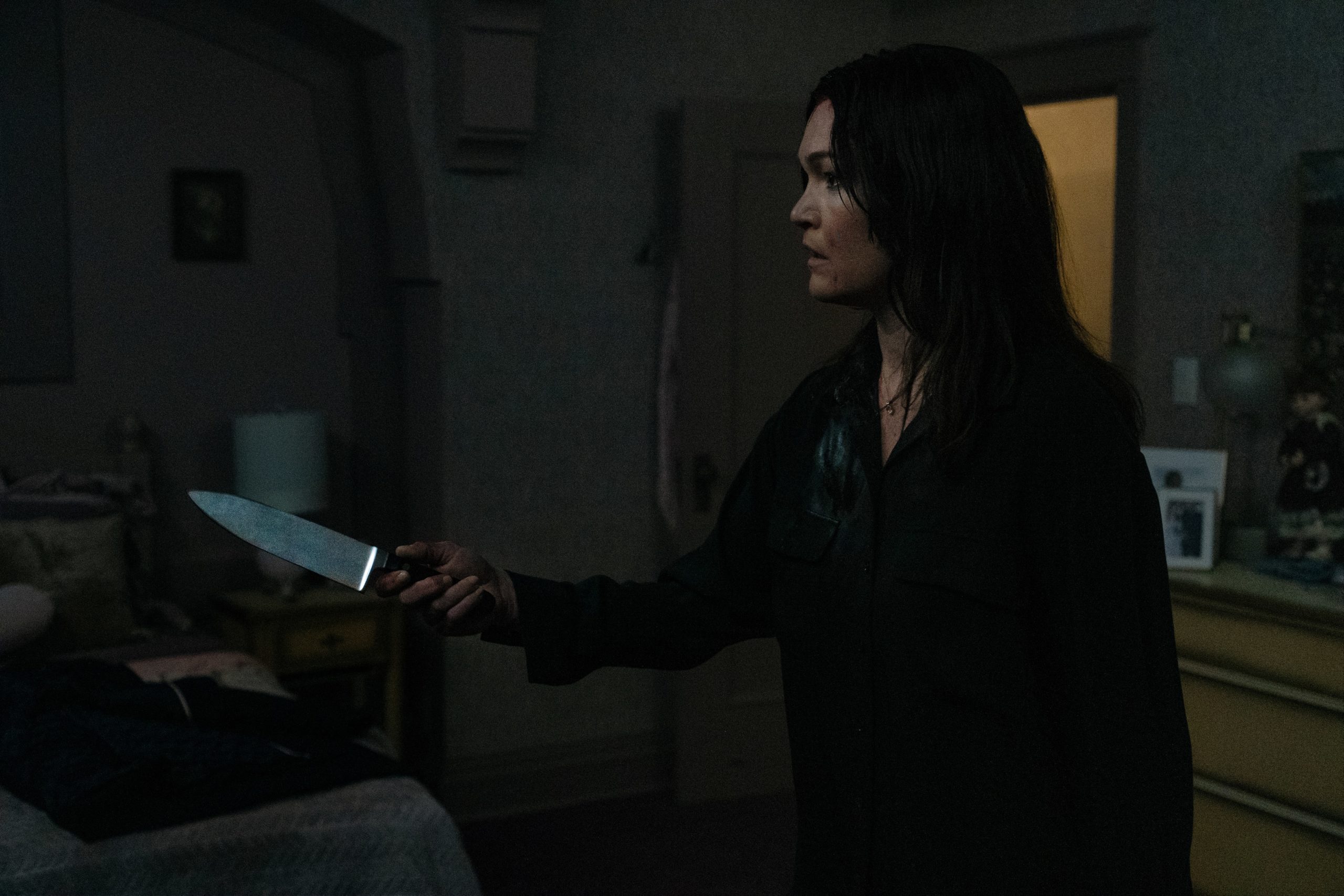 Once the action kicks-in, this goes from a rather depressing story that is surely bound to leave you feeling bad all over to a movie that ends up being a lot of fun.

As Orphan: First Kill opens, we find Esther in a mental institution, treated as a dangerous but tiny threat. Predictably due to some chaos at the institution, Esther is able to escape while leaving a trail of bodies behind her. Shortly thereafter, she is able to find a family with a missing daughter who is at the right age and looks a lot like her…it’s almost too easy!

At this point I imagine you’re thinking I might tell you not to waste your time with this lackluster film, but that is not what I’m going to do. As it turns out, the actual plot of this movie… kinda slaps. I like to think I can smell a twist coming, but this one came out of nowhere in the best way. I certainly don’t want to spoil it for you here, but I will say that this falls into one of my favorite horror sub-genres (that I may have just made up myself): rich people being the worst. Once the action kicks-in, this goes from a rather depressing story that is surely bound to leave you feeling bad all over to a movie that ends up being a lot of fun.

Orphan: First Kill plays it completely straight with total commitment to the bit while not taking itself too seriously. Director William Brent Bell (The Boy, Brahms: The Boy II) brings the whole thing home in an action packed, and CGI fire bombed, final act.

Furthermore, Orphan: First Kill is not in danger of falling into the “elevated horror” category. In another era it might have ended up on a late night cable show like USA Up All Night, but I think audiences who give it a chance with the intent of having fun will be rewarded with a good time.

‘Orphan: First Kill’ may not be believable, but it sure is fun 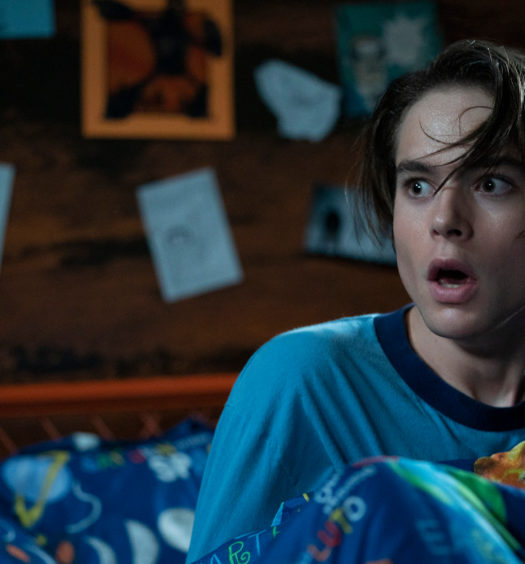 ‘The Babysitter: Killer Queen’ could be the fun escape we all n...

Read More
‘The Babysitter: Killer Queen’ could be the fun escape we all need right now 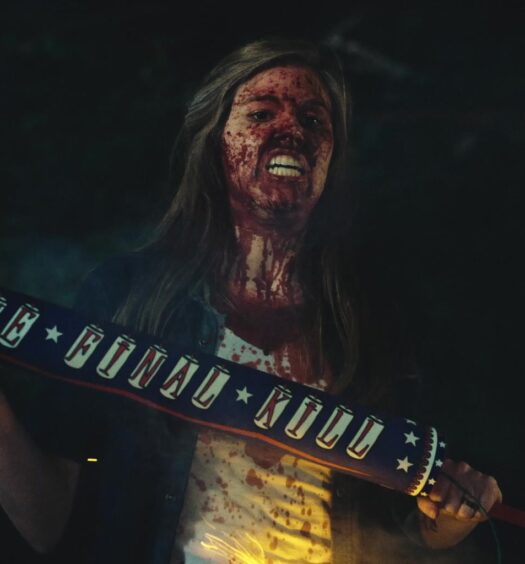