Writer’s block is a real pain in the ass. At some point in time, we’ve all struggled to find the proper words for a given assignment. That’s why the core premise of Peripheral is so relatable. Technology is a tempting mistress and can remove a lot of time and effort from almost any given task–but at what cost? That’s the question that appears to be at the heart of Paul Hyett’s (Howl) latest release.

Peripheral has been making its way through the festival scene for quite some time, so if you’ve already seen it, let us know what you think! We’ll have a full review for you in the near future, but until then, have a look at the latest trailer, below. Peripheral will be available digitally in the UK and Ireland on August 3rd. We’ll keep you updated as far as a U.S. release is concerned.

Plot Synopsis
Bobbi Johnson (Hannah Arterton – Safe) is a young literary sensation facing her difficult second novel. Already dealing with a crazed stalker and her junkie ex-boyfriend, Bobbi is convinced by her publisher to use new smart editing software and finds herself going head-to-head with an artificial intelligence determined to write her book for her. As the machine manipulates her work to suit its own nefarious ends, Bobbi begins to realise that she is being controlled in ways far more sinister than she suspected. She may, in fact, be a pawn in a conspiracy of social mind control. Too far down the rabbit hole to turn back, Bobbi must keep writing, fighting her own addictions and hallucinations as she rushes to beat her deadline without selling her soul in the process. 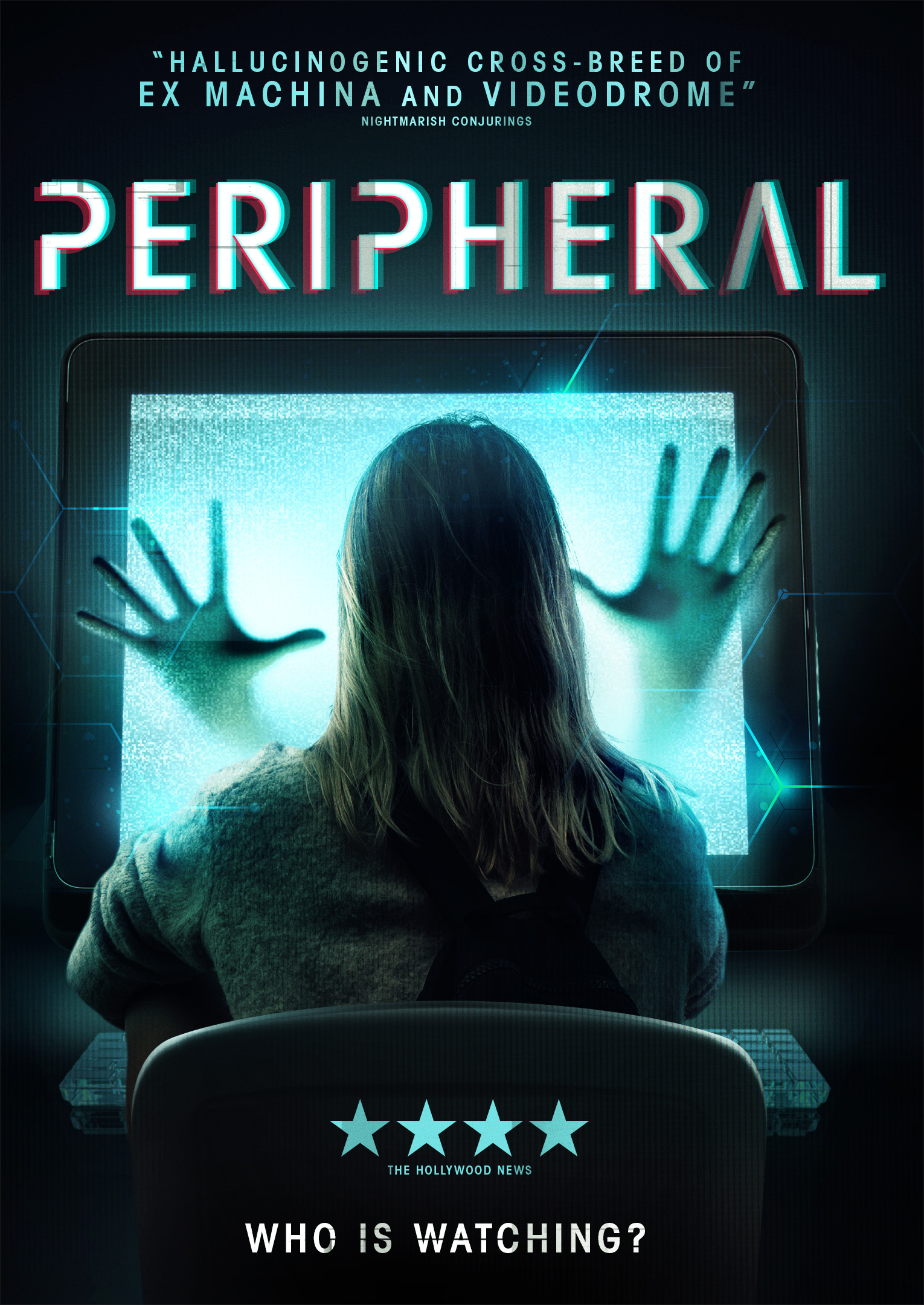 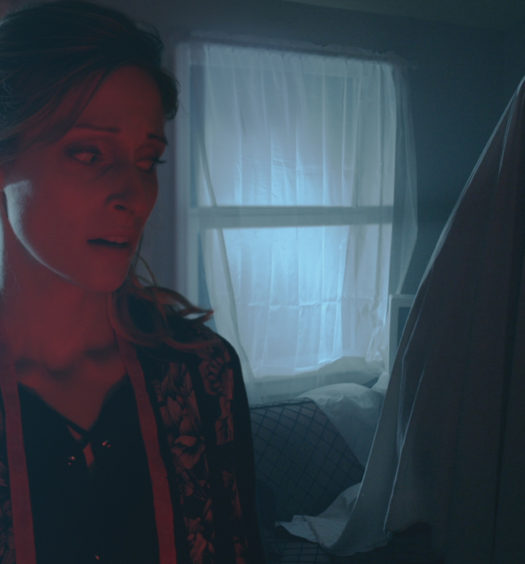