One year ago, Jacob Hopkins and I drove to a crowded Corner Pub in Nashville, TN to meet a local filmmaker by the name of Jake Parker. It was the first time we had met. We spent the next several hours brainstorming for various video projects before finally addressing the elephant in the room–we all wanted to make a movie.

We began to discuss all of the creepy ideas we’d had over the years; comparing influences, nightmares, and eating fried pickles, if I recall correctly. There had been an alarming number of church shootings at the time; all of which seemed to be done in the name of one faith or another. My fiancé’s friend had recently been beaten badly by his ride-sharing driver too. He was in the hospital for days. He was gay. 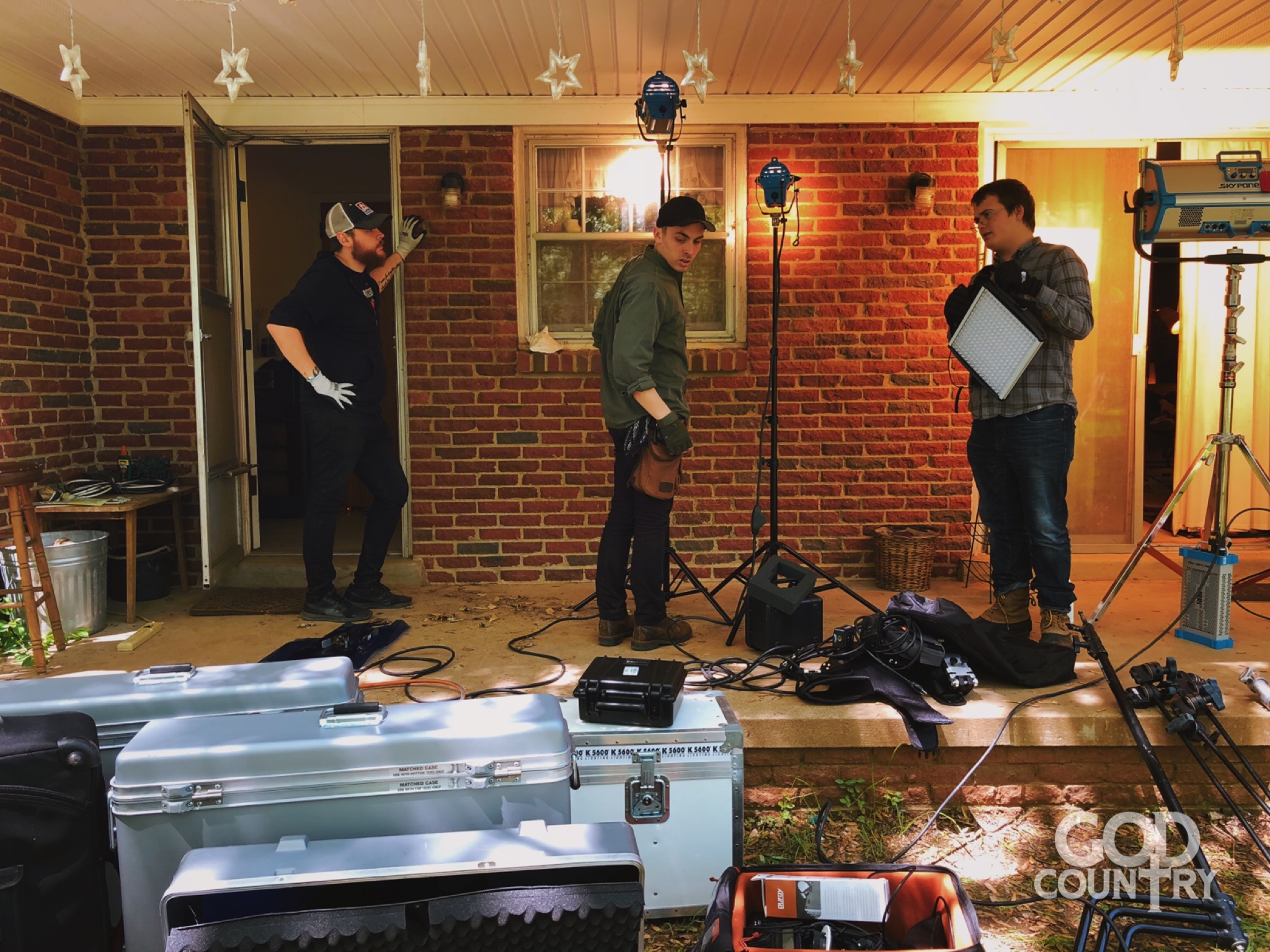 So when we asked ourselves “what actually scares us?“, the answer was clear–someone that conducts heinous acts of violence and torture in the name of a higher power. You can’t reason with a person that genuinely believes they’re doing the right thing, and that’s terrifying. So we leaned into that idea, and after one more meeting at that same crowded Corner Pub, we had a rough outline for our very first feature film–we called it God Country.

God Country is not an attack on religion. It’s an attack on fanaticism. It’s a brutal, grim, and uncomfortable film that finds inspiration in genre powerhouses such as The Texas Chainsaw Massacre and New French Extremity films like Martyrs, Inside, and High Tension. We’re bringing that horrifying vision to life by way of gorgeous cinematography and cringe-inducing practical effects that are simply unparalleled in films of this scale. That said, in order to deliver God Country in a truly uncompromised state, we need your help.

As of this writing, we’re officially launching the crowdfunding campaign for God Country. 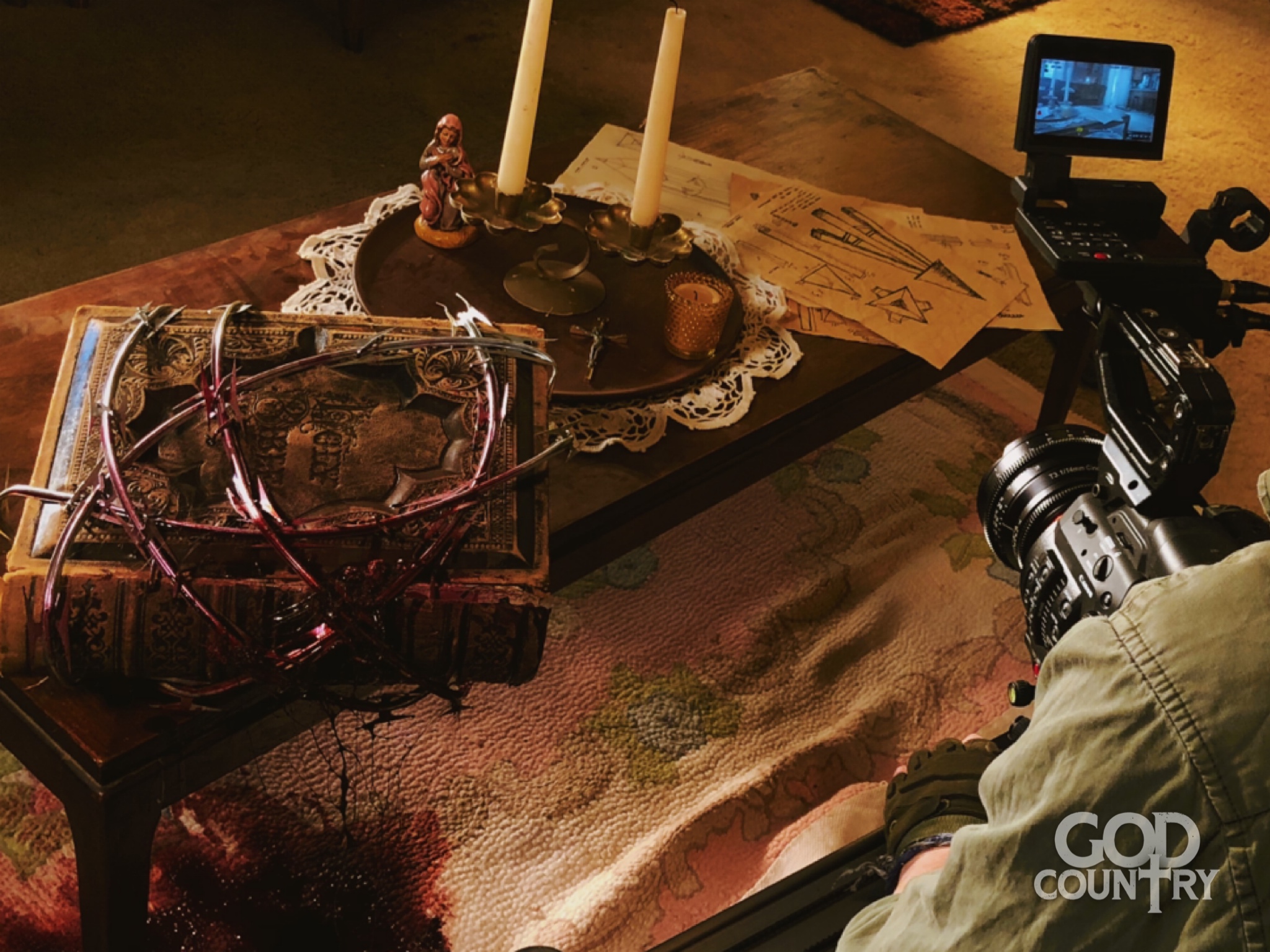 100% of the funds we raise will go towards casting, SFX, locations, crew, and Hollywood-grade production equipment along with platform fees and cost of deliverables. We want to redefine what microbudget filmmakers can achieve by obsessing over every detail and sticking to a small but effective and socially relevant story.

I urge you to visit our crowdfunding page, view our concept teaser, listen to our pitch, and support truly independent horror from a truly independent team. God Country is a film that will be brought to life by horror fans like yourselves, and we can’t wait to share the twisted tale that we’ve poured ourselves into over the past 12 months. Thank you so very much for your support. Now let’s make a movie together.

A young man, with a traumatic upbringing, is forced home by a family tragedy only to find himself embattled with local religious extremists. 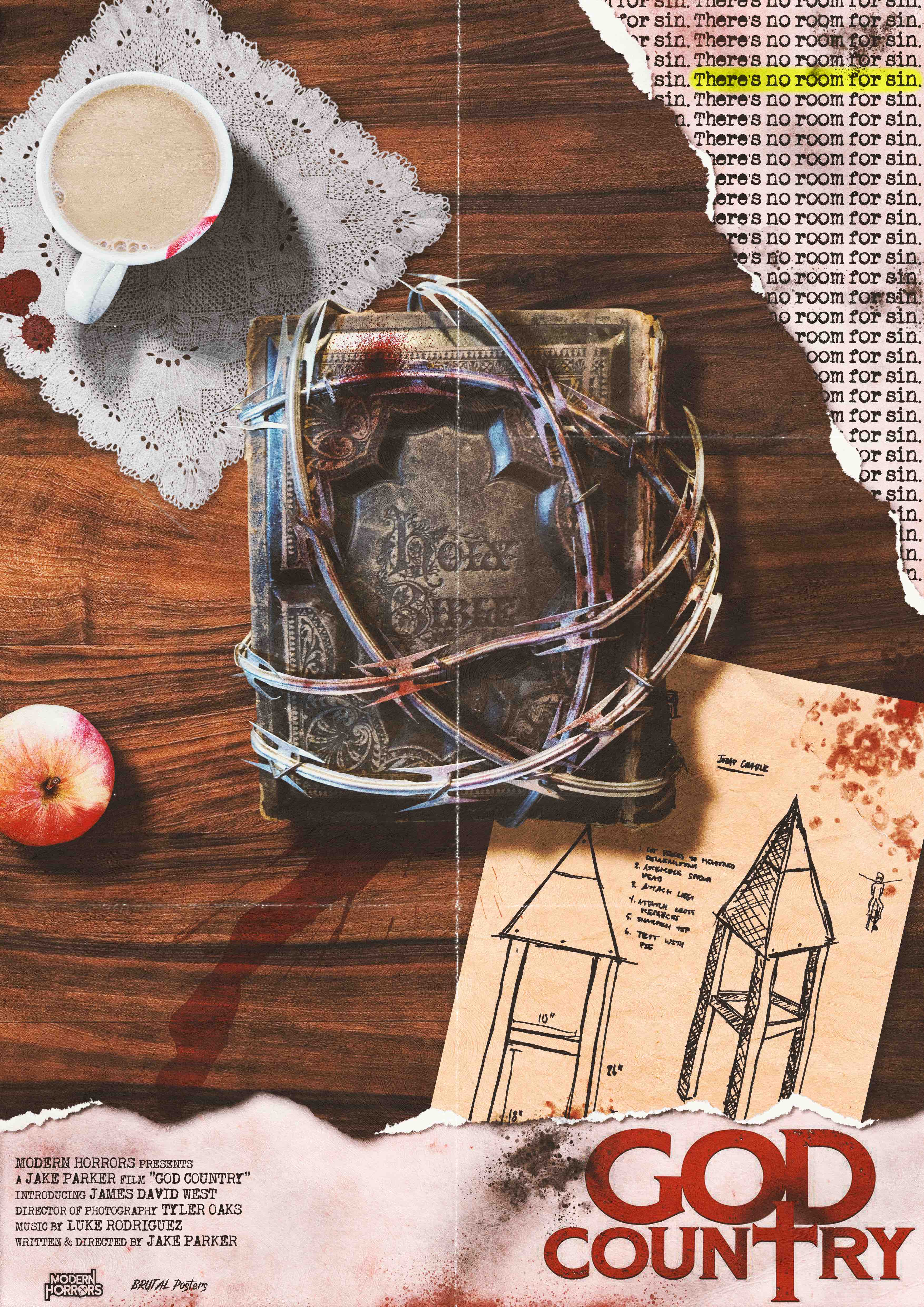 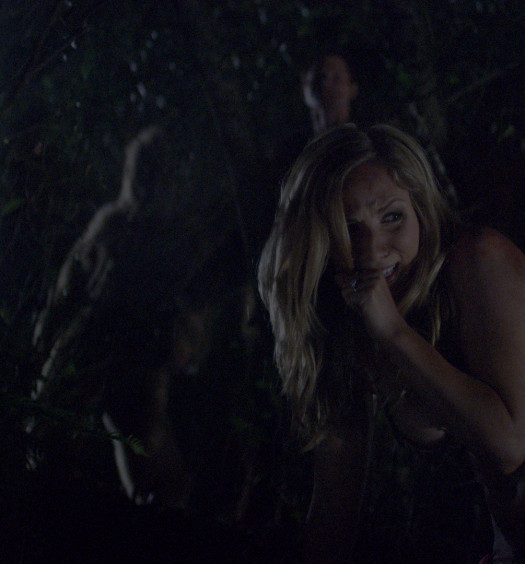 A Look at ‘Love in the Time of Monsters’

Read More
A Look at ‘Love in the Time of Monsters’ 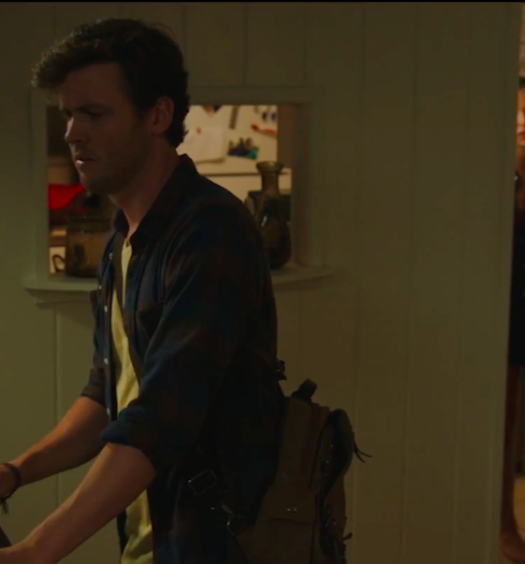 ‘Bad Match’ shows what happens when a date goes wrong