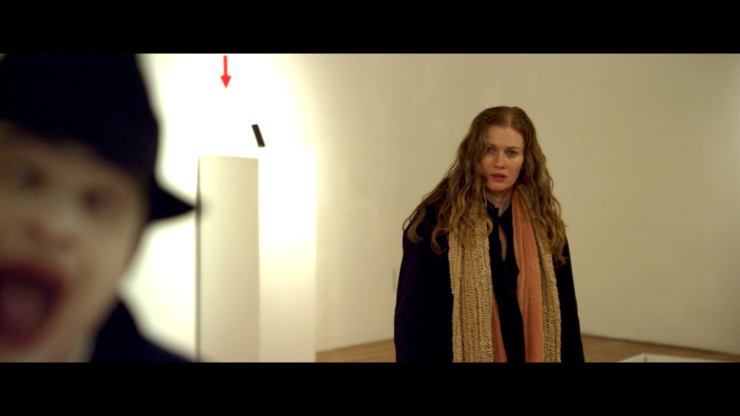 Speaking of secrets, I have a crush on Mireille Enos. Don’t tell anyone.

Premiering at the Los Angeles Film Festival earlier this year, the new thriller from Director/Writer, Camille Thoman looks to be a mystery worth investigating. And we’ve unveiled it’s trailer.

NEVER HERE stars Mireille Enos (The Killing, World War Z), Goran Visnjic (The Deep End), Vincent Piazza, and the late great, Sam Shepard in his last role. Distributed by Vertical Entertainment, the trailer hints at Alfred Hitchcock-levels of mind-bending, back-stabbing deviousness with a healthy dose of psychological terror. Whatever they are, the disturbing events that happen to be happening to my dear Mireille don’t look good.

NEVER HERE opens in theaters October 20th, 2017. If the full feature has as many twists and turns as the trailer, I suggest you bring a map. 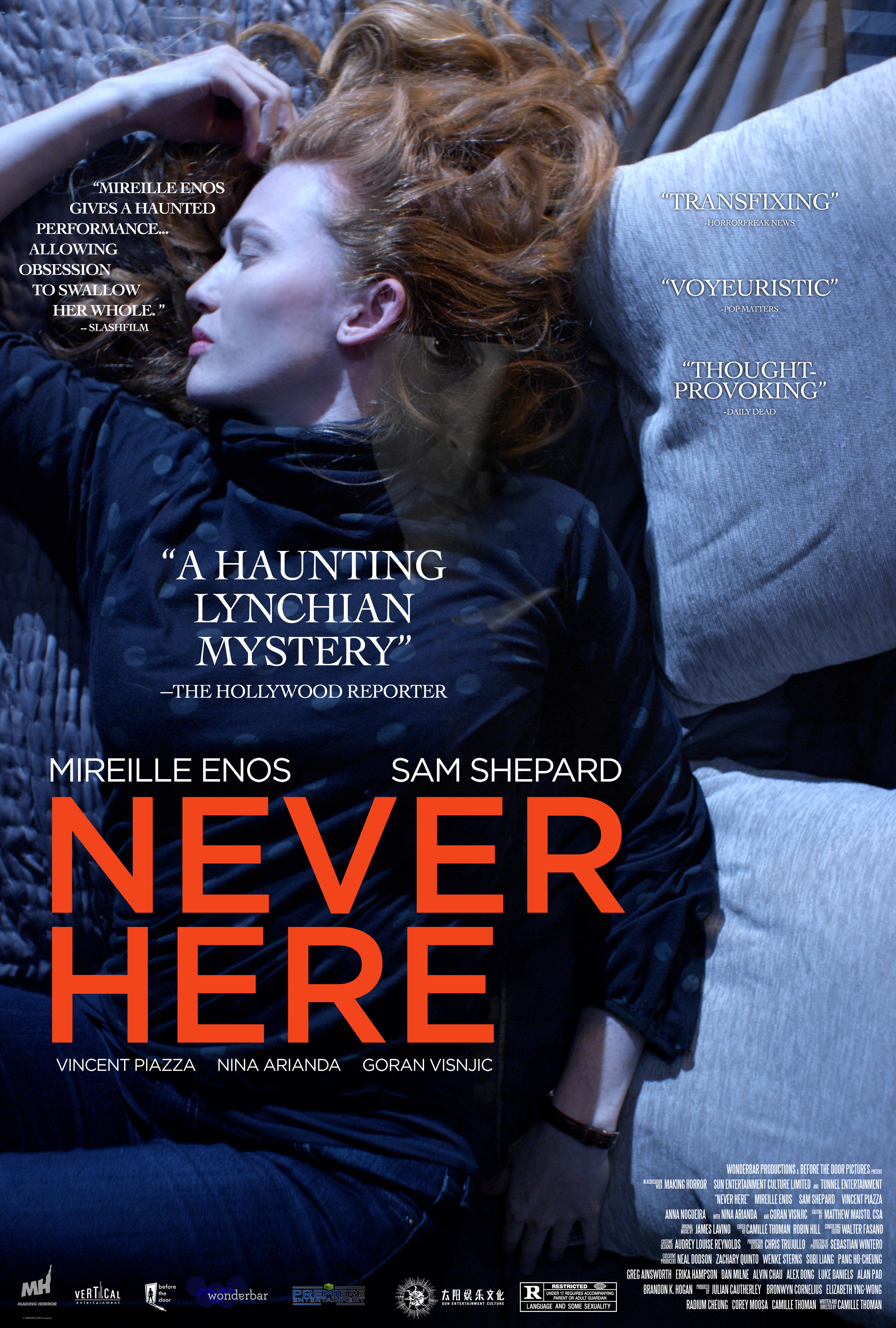 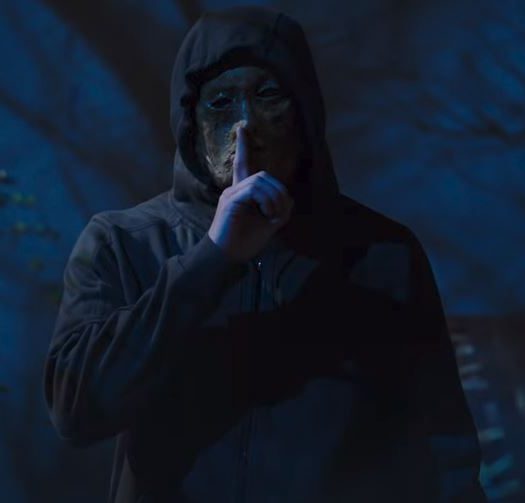 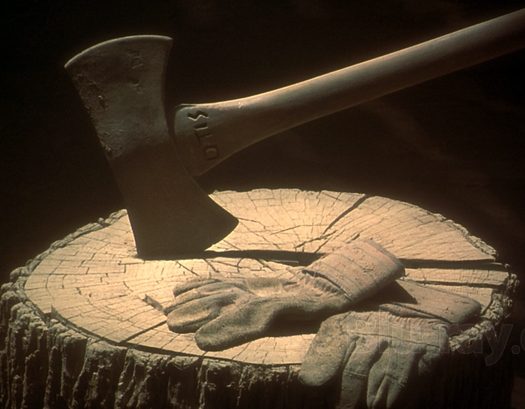