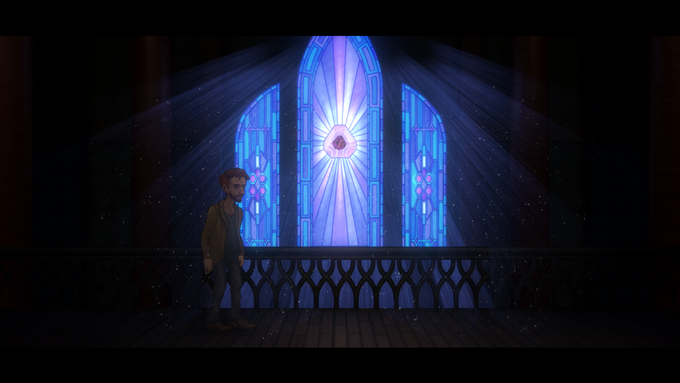 The horror genre, perhaps more so than any other genre, relies on its fervent fanbase to keep moving forward. When mainstream outlets try to dictate and pigeonhole the genre, it’s the fans who help unique and creative minds come to life. Hell, even this website and podcast network only exist because of fine folk spending cash to keep things afloat. And we’re not alone. Crowdfunding is the new norm for creating projects. In so many ways it allows the consumers to vote on what creations they want to come to life. It also allows for creators to delve into radical projects that might otherwise never see the light of day (or dead of night for that matter).

The one drawback to all of this crowdfunding is that it is so easy to be lost in a sea of other hopeful projects. Here at Modern Horrors we’ve seen our fair share of crowdfunding campaigns. Some good and many more that weren’t. The idea behind Modern Horrors was always to cover the things that held some sort of weight in the genre space, and some of those things need just a bit of help getting off the ground. Every month we’ll find 3 crowdfunding campaigns that we think might be of interest to the horror fanbase. It could be a movie, comic, game, or whatever. We’ll do the dirty work of finding those next big things, and there’s no better month to start this off with than the spookiest month of the year.

Kickstarter- Death of the Horror Anthology

DEATH OF THE HORROR ANTHOLOGY is a compilation of terrifying short stories from some of the most talented and twisted minds in comics. Curated by Kelly Brack, edited by Danny Lore and published by A Wave Blue World, this book is 176 pages of horrifying tales! Each story will follow the theme of INNER DEMONS.

A pledge of $15 will earn yourself a digital copy and PDF of progress work. Bump it up to $25 and get yourself a physical copy!

Two years ago, The Barn earned itself a respectable score here at Modern Horrors. They had set out to make an 80s style schlocky monster movie, and they succeeded. Now the team is back and they want to give us part II!

If there is one thing this team knows how to do properly, it’s rewards and merchandise. No matter what you think of the films, you can’t deny that the swag is worth the price of admission alone.

IMMURE is a 2.5D sidescroller, where you control both Will and the Shining Trapezohedron. Explore eerie environments for clues and items in order to solve the many mysteries held within the game. Enemies are ever-present and will use light/sound to seek you out. It is paramount to pay close attention to your surroundings and hide when danger is nearby as Will has limited means to defend himself.

The art design on this game is absolutely stunning. Layer that on top of a system that is designed to provide multiple endings and you have what could be a sleeper indie hit. Be an early bird and get the game for only $15! 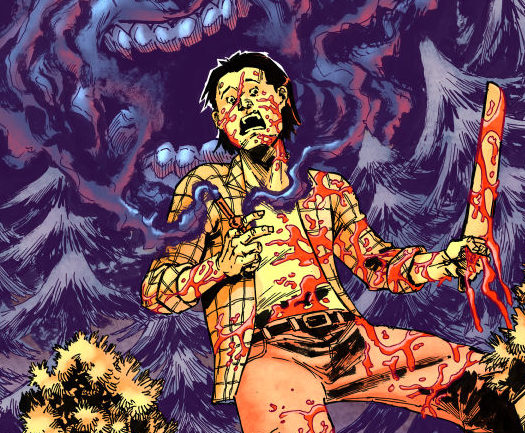 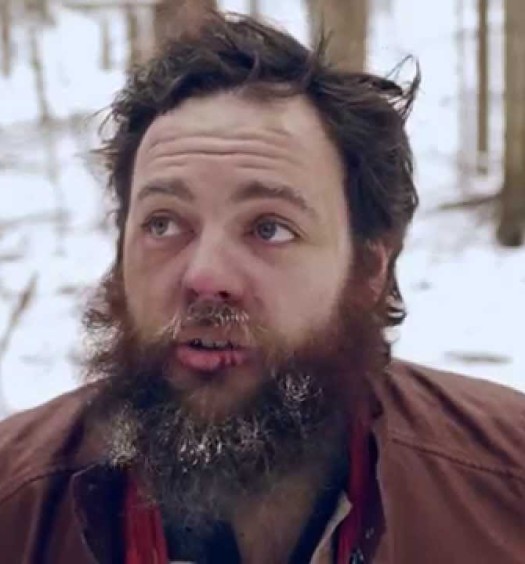 ‘The Battery’ Creators To Release ‘Tex Montana Will Survi...

Read More
‘The Battery’ Creators To Release ‘Tex Montana Will Survive!’ For Free
Submit a Comment