So consistency has been a bit of an issue here lately. But to make up for that, we’re bringing the girth. Prepare thy loins!

We hope you like trailers, because do we ever have some trailers. Up first is the controversial remake of SUSPIRIA followed by more weirdness in THE GOD INSIDE MY EAR. Bigfoot is back at it again in BIG LEGEND as is Nicolas Winding Refn with a TV show called TOO OLD TO DIE YOUNG. We head back indoors where things aren’t fairing much better. OUR HOUSE and DOWN A DARK HALL might make you consider a vacation. Finally, we share the release date for ANOTHER WOLFCOP and give our thoughts on Jamie Foxx being cast as SPAWN.

This week’s review isn’t a horror film, but it does come from veteran horror director Eli Roth. DEATH WISH met with backlash before it was even able to hit the big screen, and it didn’t receive much love afterward either. Will we stand against the tide of hate, or was this just a major misstep for Roth? We end the episode with the ANTONYM game. It isn’t the most competitive game we play, but it was still enough hype that we broke our equipment.

It’s a solid return to those external auditory meatuses with episode 149 of The Modern Horrors Podcast. Hit that play button and pass it around! 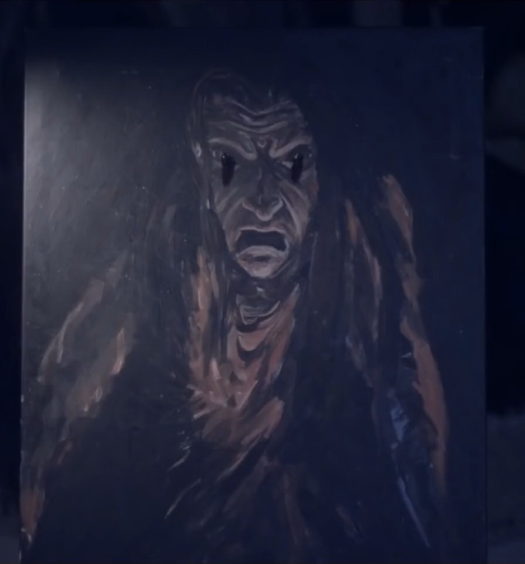 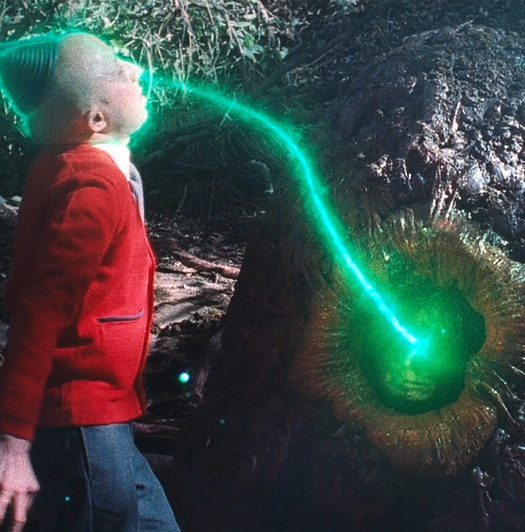