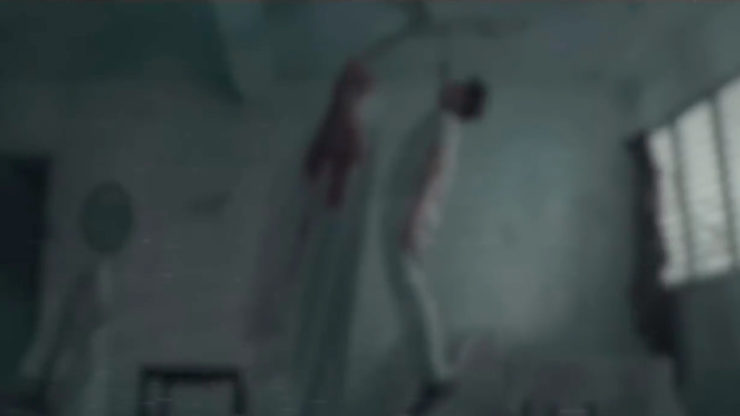 ‘The Possessed’ Is A Low-Budget Chinese Supernatural Thriller

I stumbled across THE POSSESSED when I generically searched for “horror movie trailers” on YouTube and filtered down the results to the previous week. I’ve never heard of this movie before, hailing from China. It was made in 2016, hit the festival circuit later that year and in 2017 and is getting a theatrical release next month (obviously not in the U.S.).

THE POSSESSED is a pseudo-documentary, found-footage movie made on a budget of about $10,000. That’s a textbook definition of a shoestring budget. The plot of the movie seems to explore the nature of supernatural possessions. There are some hardcore THE BLAIR WITCH PROJECT vibes here, especially with the low-fi appearance—from what the trailer shows at least.

It’s not clear when, or if, an international audience will get to see the movie. China also has some strict censorship requirements, so it’s unclear how frightening the movie will be. Considering the constraints, the director, Ma Kai, may have had to resort to some very creative scares to get audiences screaming. 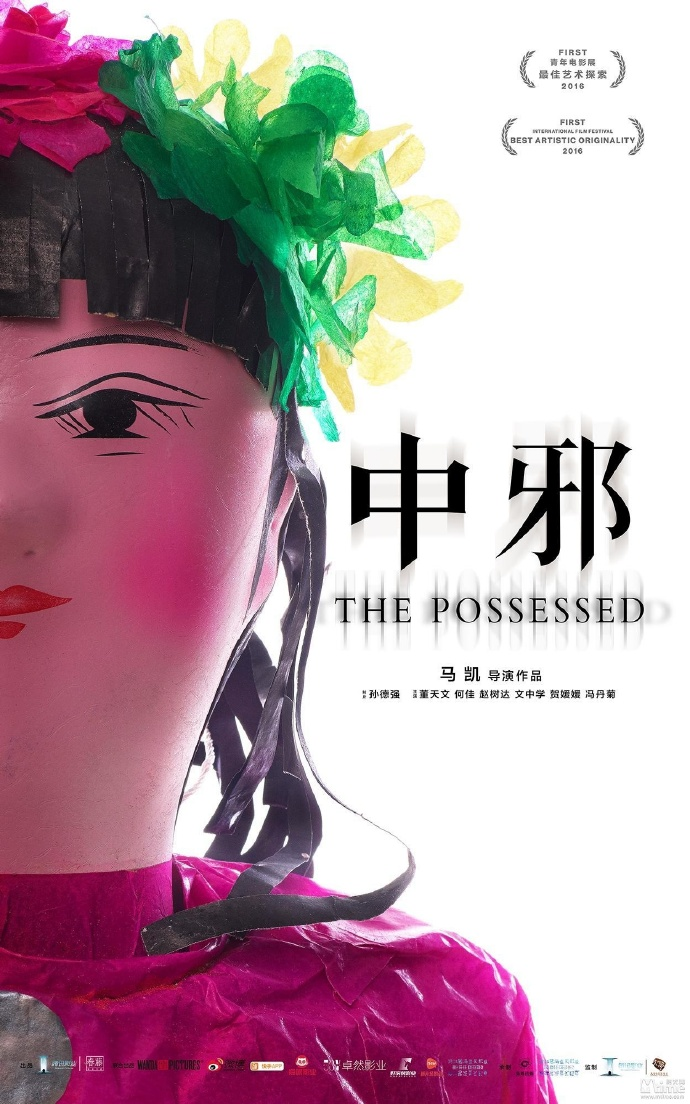 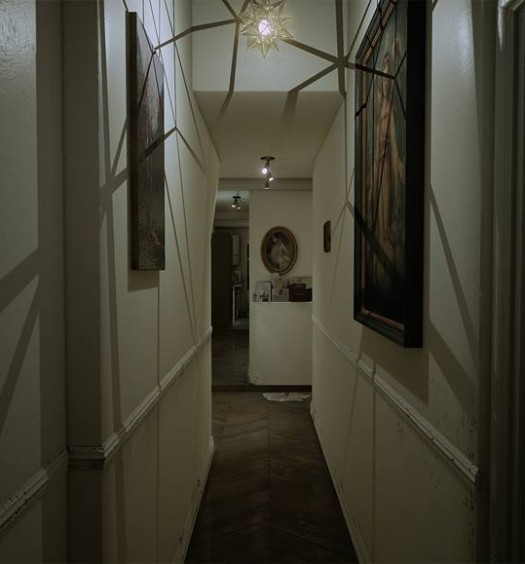 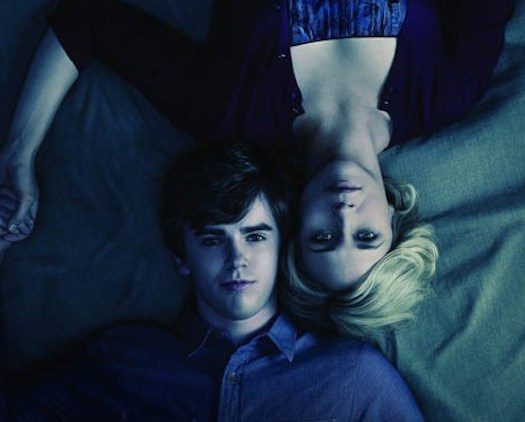