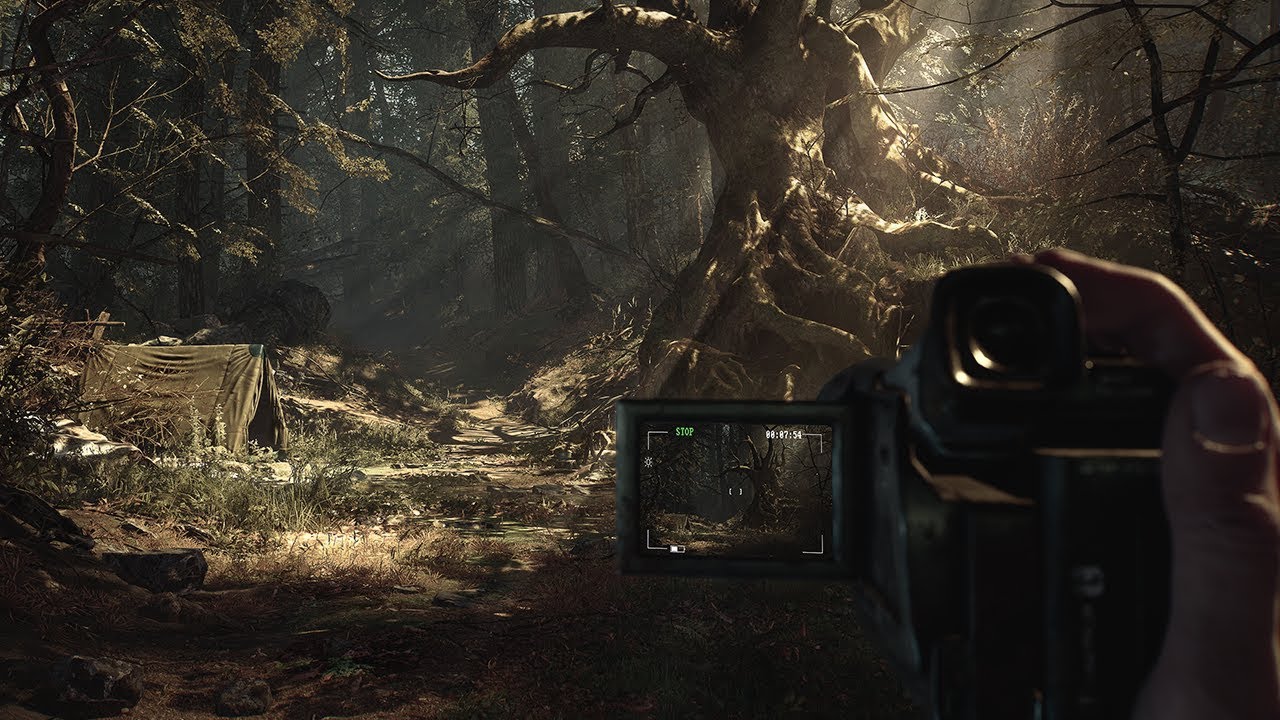 These are the top 5 horror games announced at E3

In the opinion of many, myself included, horror games have the potential to be more immersive and frightening than anything we see in film or television. Between the advancements made in performance-capturing technology and the general consumer availability of the hardware needed to take advantage of it becoming more and more affordable, it’s easy to understand why there are so many promising horror games in the works.

In case you’re unfamiliar, E3 is arguably the biggest week in gaming and features some of the biggest companies in the world coming together to share what’s next. And even if this year had some notable exceptions (looking at you, Sony), that didn’t stop several developers from showcasing some fantastic new horror titles that are in development. Check these out:

That’s right. We’ve got a sequel to the critically-acclaimed Dying Light, a new IP from the creator or Resident Evil and The Evil Within, a surprise Blair Witch video game, a taught time-warped thriller, and basically a Ghostbusters competitive FPS.

This year’s E3 might have left many gamers wanting more, but it looks like us horror junkies have plenty to look forward to in the coming months. We’ll be keeping you updated on all of the above as release grows nearer for each, so stay tuned. 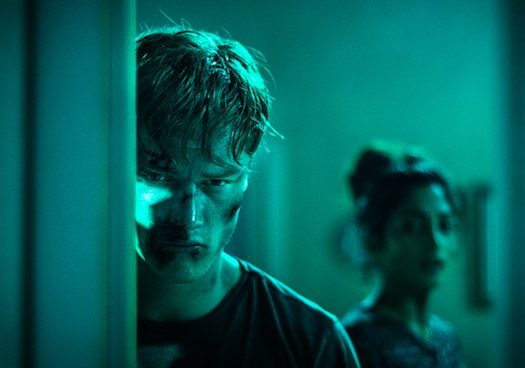