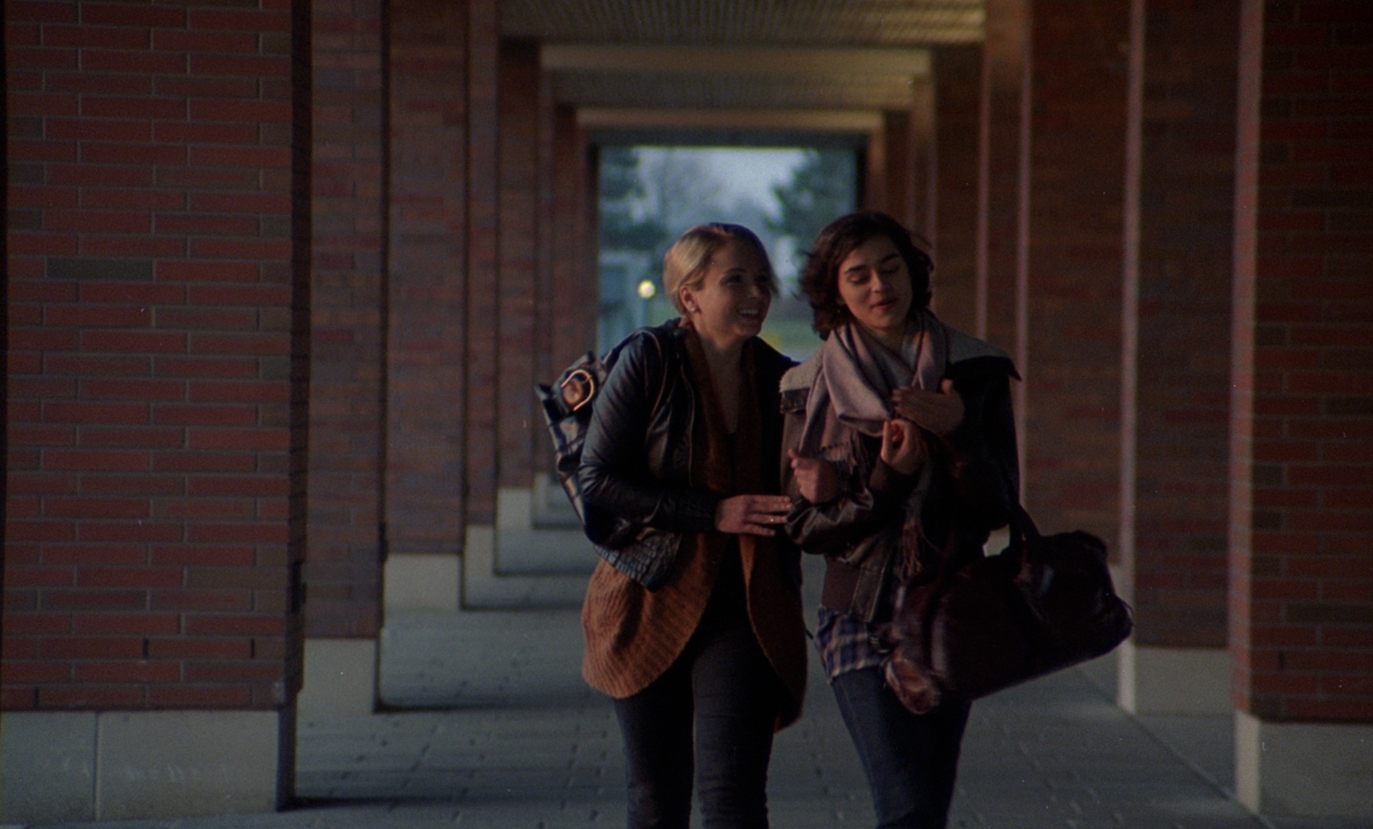 If you ask me, Jack Ketchum has been one of the most important voices in modern horror. Even Stephen King has allegedly referred to him as “the scariest guy in America.” If you’ve read much of his work, it’s not hard to see why. His novels tend to be brutal and unflinching, but also effective and often soul-shattering.
One of his stand-outs is The Lost, which was first published in 2001. It was also adapted for the screen by frequent Lucky McKee collaborator Chris Siverston. I highly recommend both the novel and the film.

At some point, Ketchum wrote a monologue called Olivia, which ties in with The Lost. Apparently only 200 copies were printed. This was turned into a short film by Prasanna Paul, and it has been making the rounds on the festival circuit. Last month, in an announcement that seems to have went almost completely under the radar, Ketchum shared that Olivia is now available to watch on Vimeo, so I share that with you here.

As a fan of The Lost, I couldn’t appreciate this short more. It’s a touching and extremely different take on a familiar tale (especially in tone) that Ketchum fans won’t want to miss. 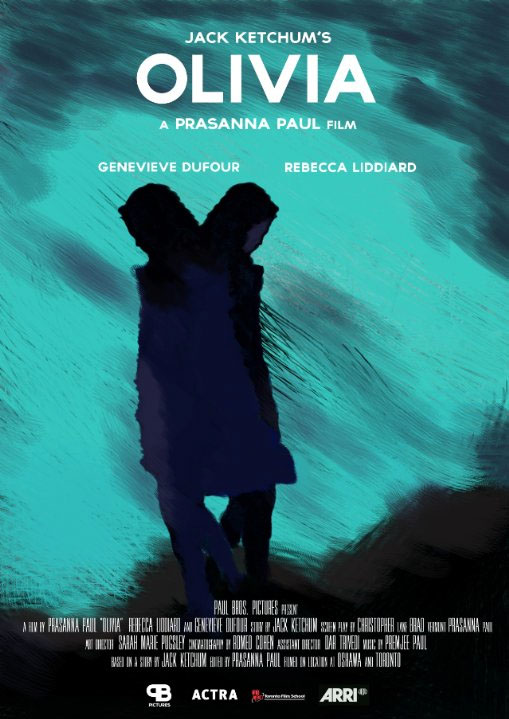 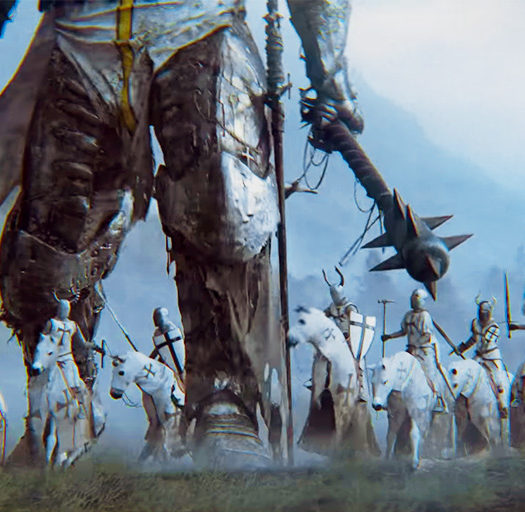 Oats Studios releases Fantasy-Horror short. Give it a squeeze. 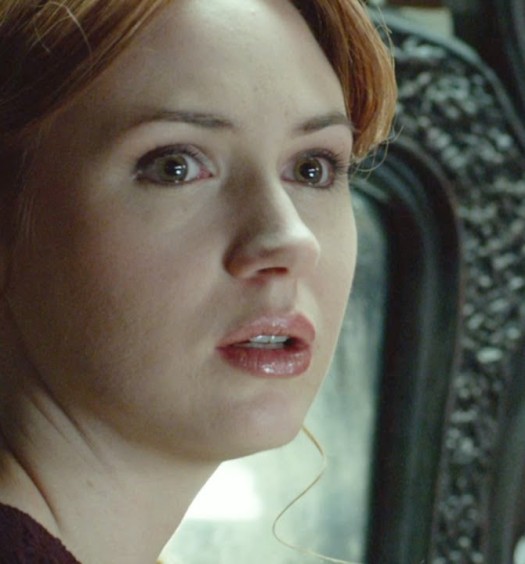