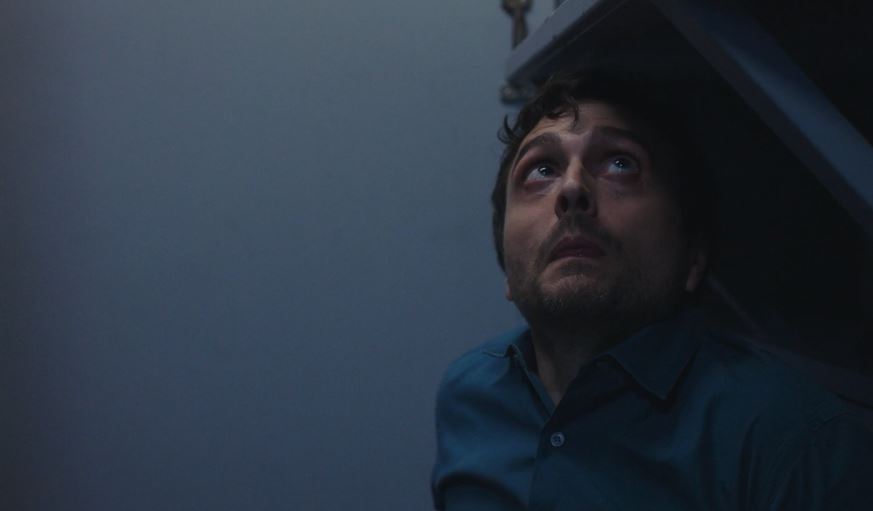 We love rooting for the little guy.

MAMA. OCULUS. LIGHTS OUT. DARKNESS FALLS. THE GRUDGE. All of these titles started out as short films, then later became major genre releases.

The same is now happening for up-and-coming Director, Jacob Chase whose short film LARRY has been tapped to become a feature by Amblin Partners, a development company run by none other than Steven Spielberg. What’s even cooler is Amblin will keep Chase on as Writer/Director.

The short film’s story isn’t ground-breaking, but one can see how its Horror essence could be fleshed out. After all, imagining an insect-like entity born from a child’s iPad is a terror tale that could definitely have legs.

As for Jacob Chase, he’s is an alum of the 2017 Sundance Episodic Lab and was even touted as one of Hollywood’s Top 100 New Writers on their 2017 Young & Hungry List. He has written and/or directed projects for Amazon Studios, Sony, Pandora, and The Jim Henson Company.

Modern Horrors will keep you updated on its development, but feel free to watch the original short LARRY below. Three cheers for the little guy.

Synopsis
A man. A parking lot. A friendship. Larry lives behind a window. He can see through the glass. Who will be Larry’s friend? 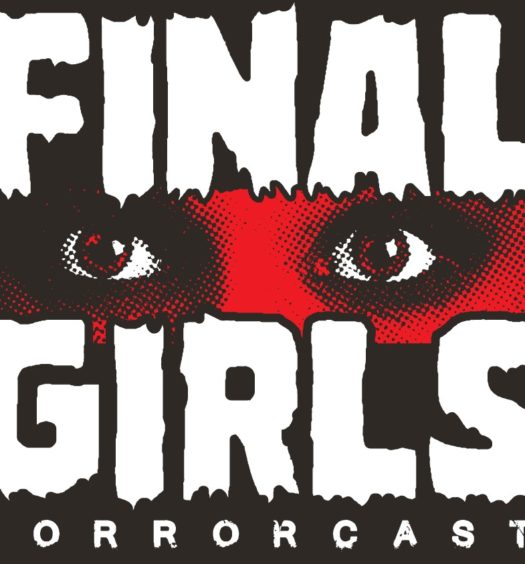