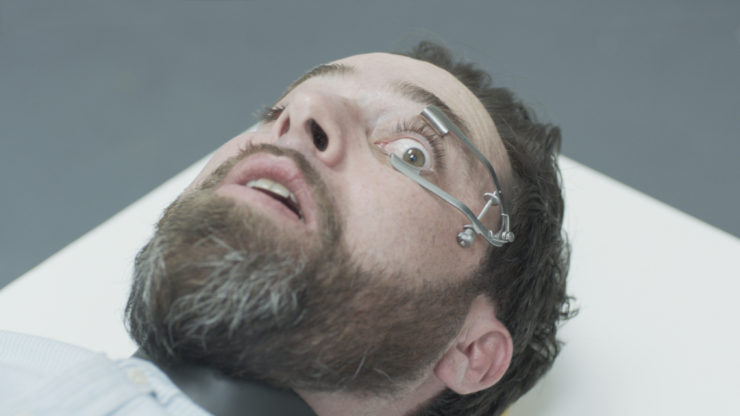 Watch The Funniest Short Film of the Year, ‘The Procedure’, Right Now

One of my highlights of the year has been viewing The Procedure as it played before a late night screening of The Greasy Strangler at the Knoxville Horror Film Festival. It was a match made in heaven. So much so that the laughter and befuddled exclamations carried over for minutes into the feature film.

There’s not much more that I can say other than to urge you with all of my power to hit the play button below… just don’t do it at work.

Plot Synopsis
A man is kidnapped and forced to endure a strange experiment. 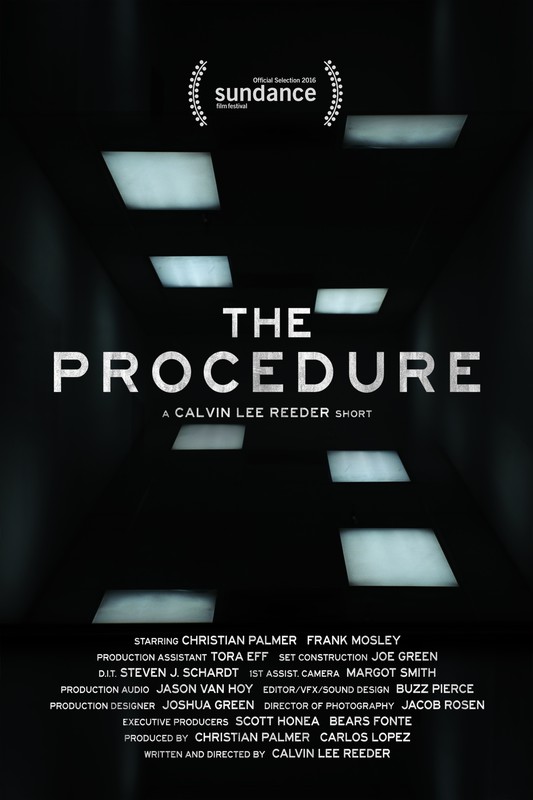 Every painting is a silent voyage

The world is canvas to our art