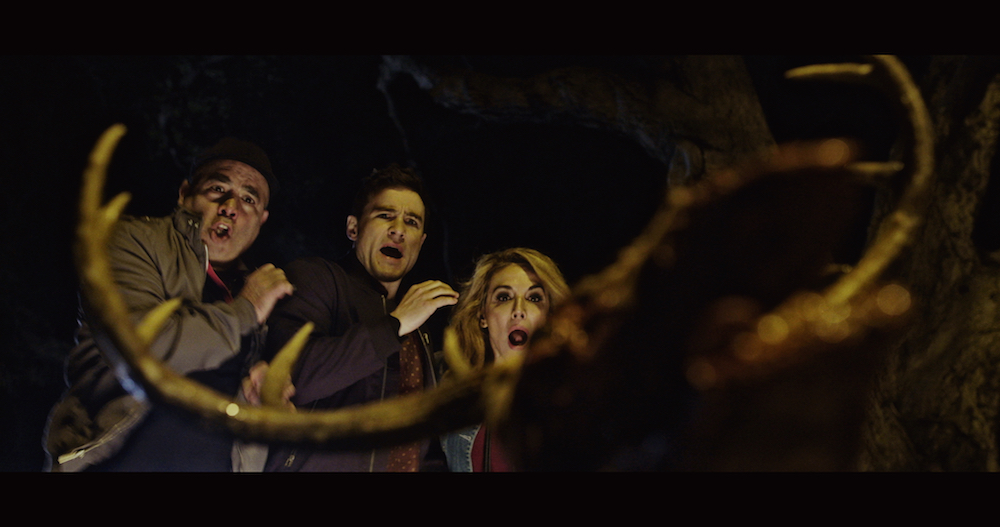 You may not know their names, but you definitely know their work. From co-writers Carlos Alazraqui— known for his voice work on Rocko’s Modern Life and The Fairly OddParents, not to mention Deputy Garcia on Reno 911!—and Jill-Michele Melean—a comedian known best for her role as Garcia’s sister on Reno and her own stint on MadTV—comes a film about the mafia, arranged marriages, and *checks notes* a zombie apocalypse. You know …. that old trope. 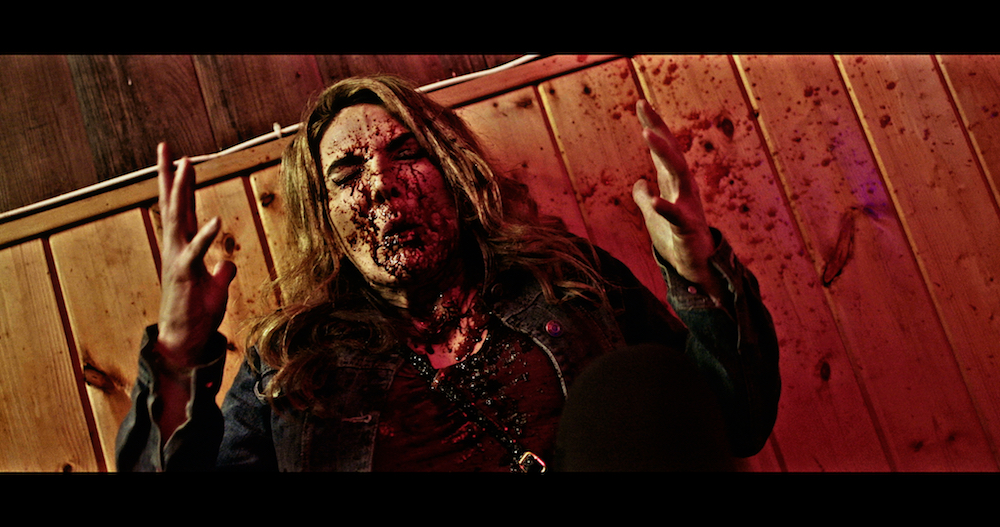 Game Of Thrones meets The Godfather meets Shaun Of The Dead.

Andy Palmer (The Funhouse Massacre) helms the director’s chair for this admittedly silly concept, saying he hopes to “do for eating sausages from a questionable looking food truck what Jaws did for swimming.” But beyond just squaring up against the food truck industry, Witness Infection looks to be a hilarious, bloody good time that feels like Game Of Thrones meets The Godfather meets Shaun Of The Dead.

Witness Infection will be available on digital and VOD on March 30, 2021.

Plot Synopsis
Sometimes the past comes back to bite you. Two rival mob families are transferred from the Witness Protection Agency by mistake to same city, Temecula, CA. 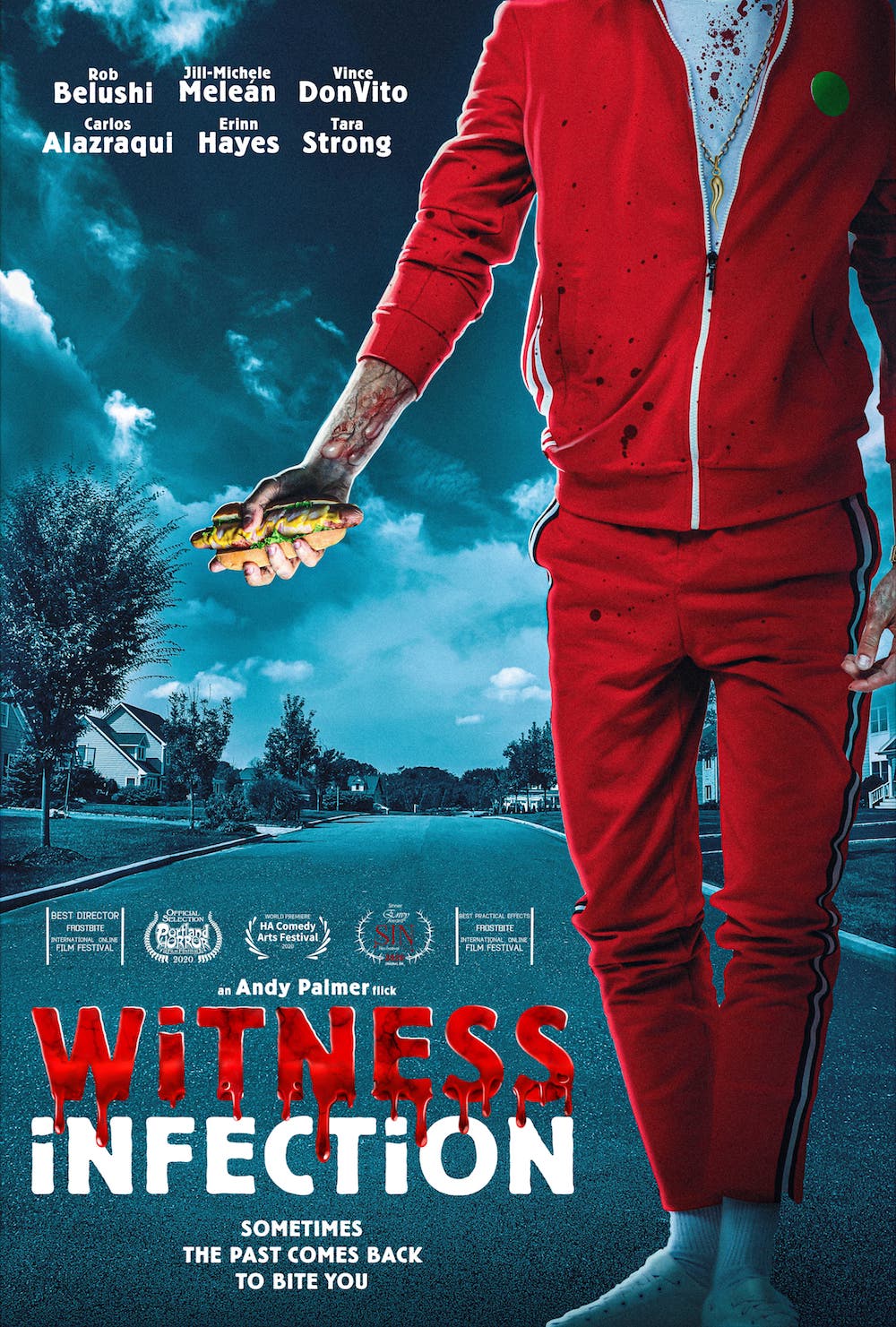 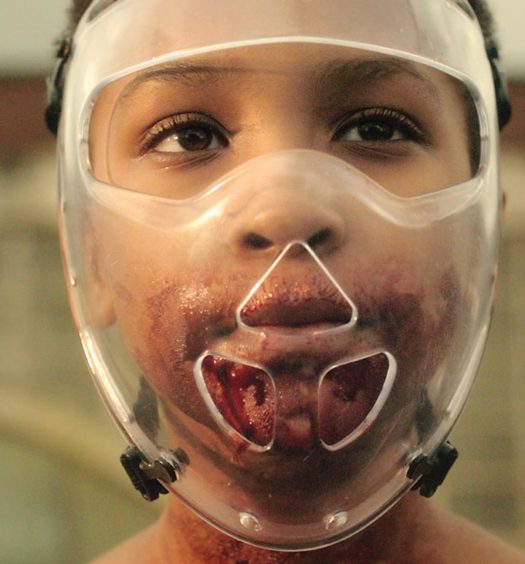 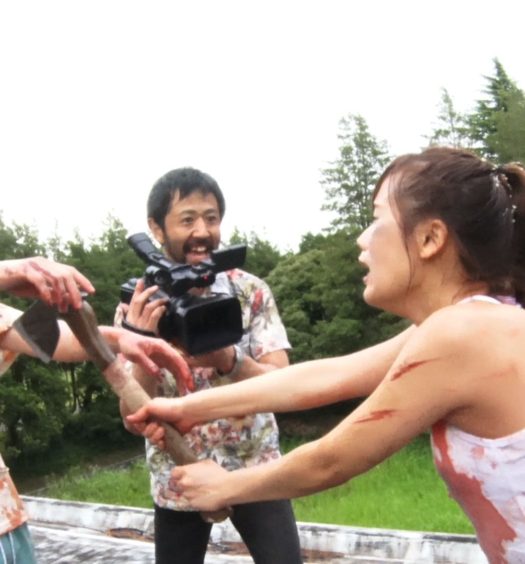