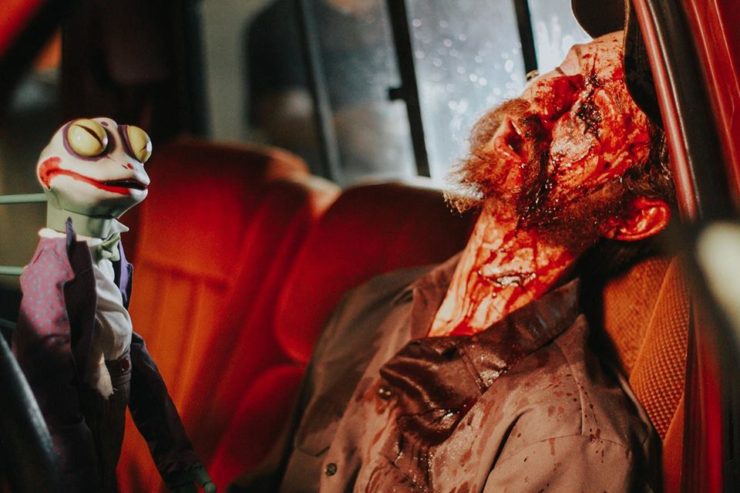 August puts an end to the theatrical Horror dry spell we’ve been experiencing, so if you got that MoviePass, this is a great month to put it to use. For starters, SLENDER MAN is finally being released this month after being pushed back time and time again. And if you’re a sucker for cheesy shark movie fun, then you’re in store for a treat with THE MEG. If you have theaters near you playing indie movies (like my holy grail theater, Laemmle), then you’re in luck as well! There are tons of smaller titles hitting theaters such as: SUMMER OF 84, PATIENT ZERO, and so many more. And let’s not forget PUPPET MASTER: LITTLEST REICH drops too!!

EUTHANIZER - AUGUST 7 - VOD
Veijo runs a black-market operation euthanizing people’s ailing pets to make extra money. It is clear he has dark secrets, but only after meeting a young nurse and a seedy mechanic (who’s mixed up with a vicious gang of neo-Nazis) that Veijo’s carefully balanced, albeit deranged, life begins to show cracks. Things turn to the extreme when Veijo does not finish a job he was paid to and his client finds out…in this grungy exploitation throwback.
NEWS AND TRAILER
REVIEW 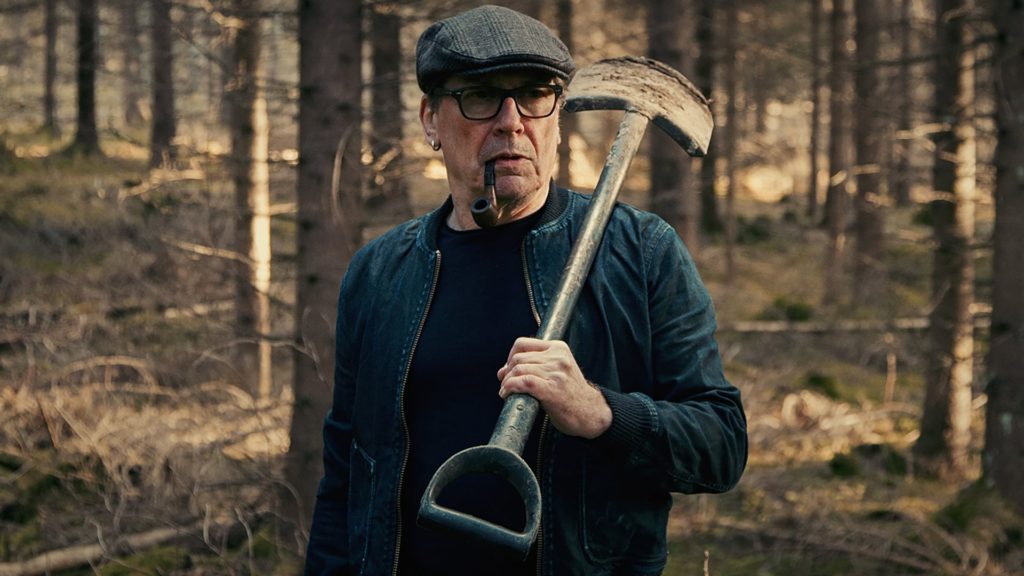 THE CRESCENT - AUGUST 10 - CINEMA
After an unexpected death in the family, a mother and son struggle to find spiritual healing at a beachfront summer home.
NEWS AND TRAILER 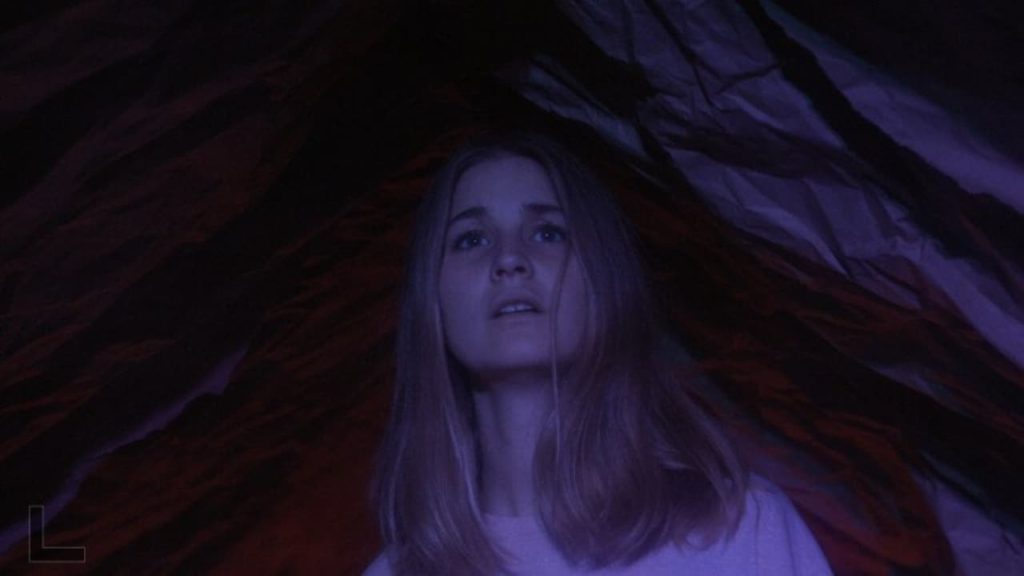 SUMMER OF 84 - AUGUST 10 - CINEMA
After suspecting that their police officer neighbor is a serial killer, a group of teenage friends spend their summer spying on him and gathering evidence, but as they get closer to discovering the truth, things get dangerous.
NEWS AND TRAILER 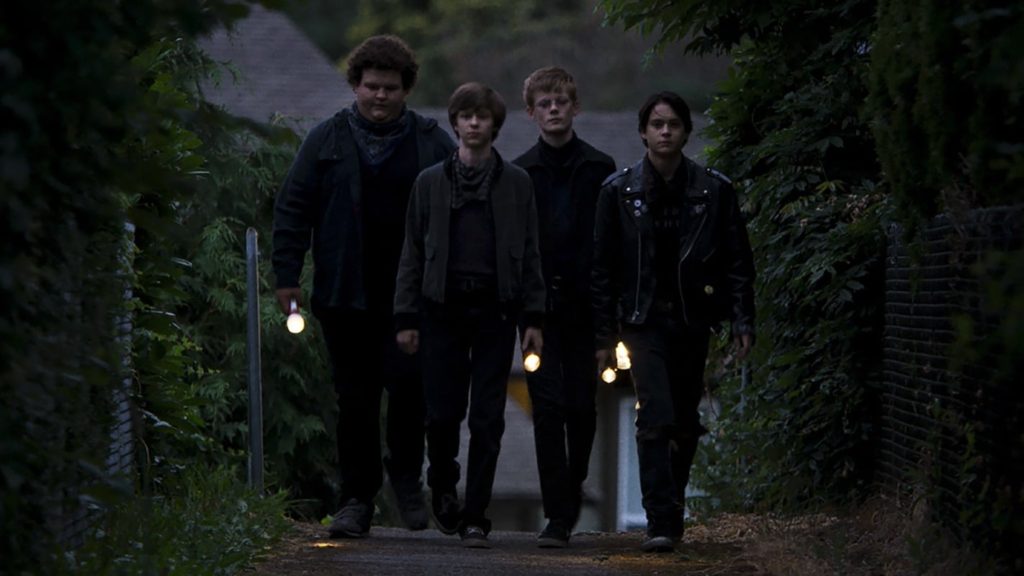 THE MEG - AUGUST 10 - CINEMA
After escaping an attack by what he claims was by a 70-foot shark, Jonas Taylor must confront his fears to save those trapped in a sunken submersible.
NEWS AND TRAILER 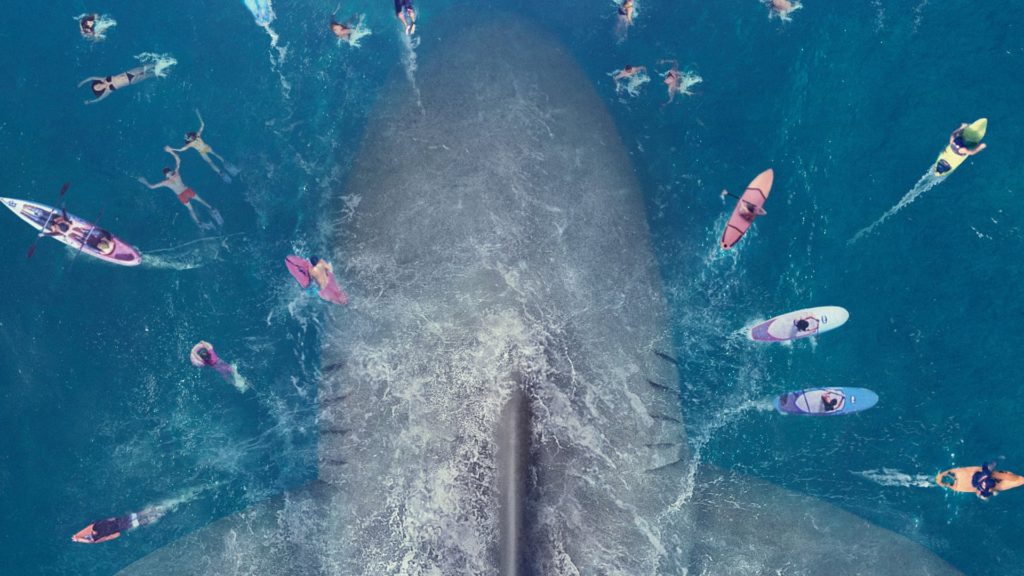 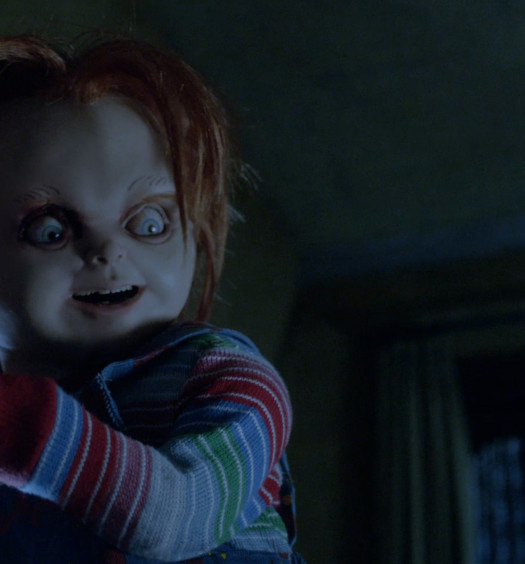 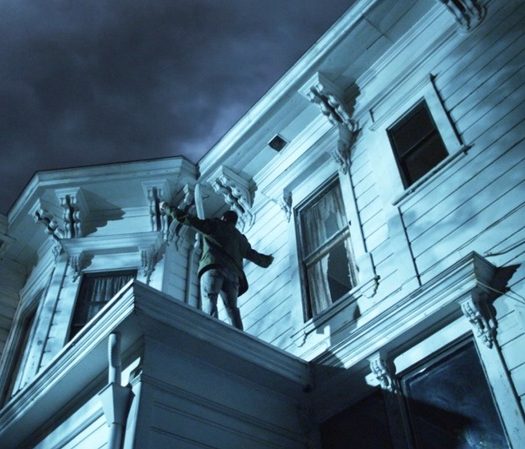