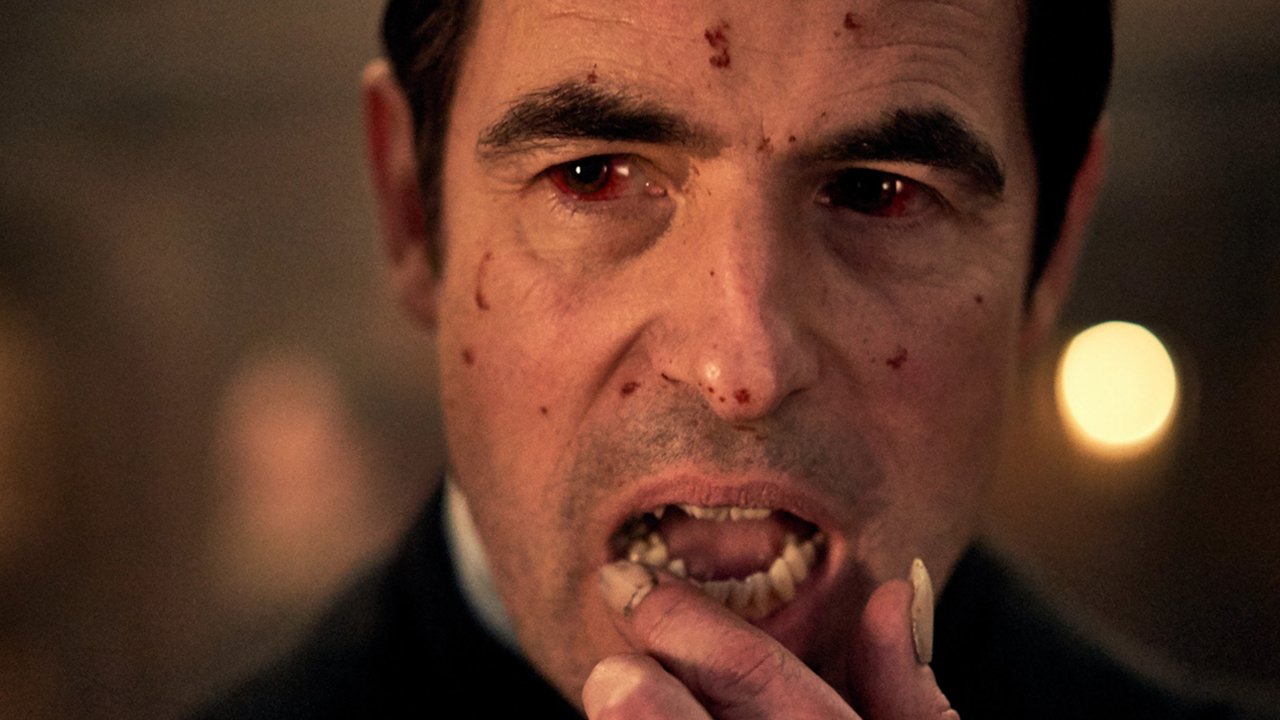 The UK knows how to monster a Monster.

People who know me understand I’ve always had a thing for the Count. Maybe it’s the cape, the fangs, or the overall tea-sipping, blood-slurping gothic atmosphere of it all. Or maybe it’s just because Bram Stoker’s 1897 novel was the first adult novel I ever read as a kid–for fun. Whatever the case, I admit to some school-boy delight upon hearing the BBC has re-imagined Stoker’s tale with a new mini-series, the first episode airing New Year’s Day.

Delivered to us in three 90-minute episodes, the first titled The Rules of the Beast, the series will premiere in the UK on BBC One, with North American audiences able to savor it via Netflix the same day. Developed and written by Steven Moffat and Mark Gatiss of Sherlock fame, the series stars Danish actor, Claes Bang (The Square, The Girl In The Spider’s Web) as Count Dracula, the Lord of the Undead we all love to hate. 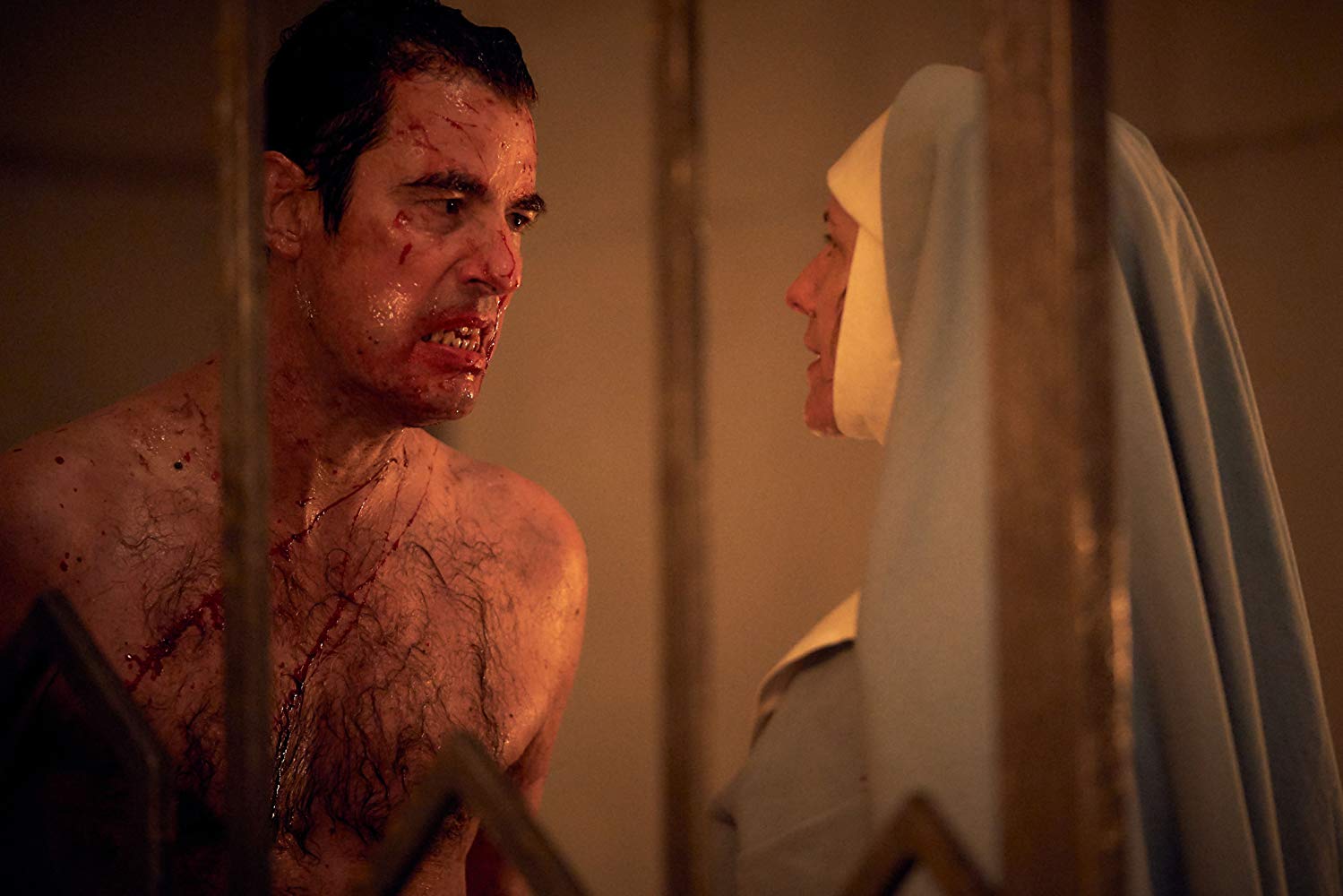 it appears Dracula has nailed it

I have always believed when filmmakers and creators return to the classics of horror, it’s important they maintain the central themes, but heed the times and bestow a progressive feel to the frights. And it appears Dracula has nailed it. Early reviews of the show are mouth-watering, with special mention of the series’ success in delivering a Hammer-homage atmosphere of blood, sex and top-hats to the production, while raising the shocks to 21st century levels.

Other stars and supporting actors include John Heffernan and Morfydd Clark as Jonathan and Mina Harker, Dolly Wells as Sister Agatha and Gattis himself, playing a mysterious character forbiddingly known as Frank. Cinch up your waistcoat and pour a goblet of something tasty, warm and red. It’s time to ring in the new year with an old friend: Dracula.

Plot Synopsis
In 1897 Transylvania, the blood-drinking Count draws his plans against Victorian London. 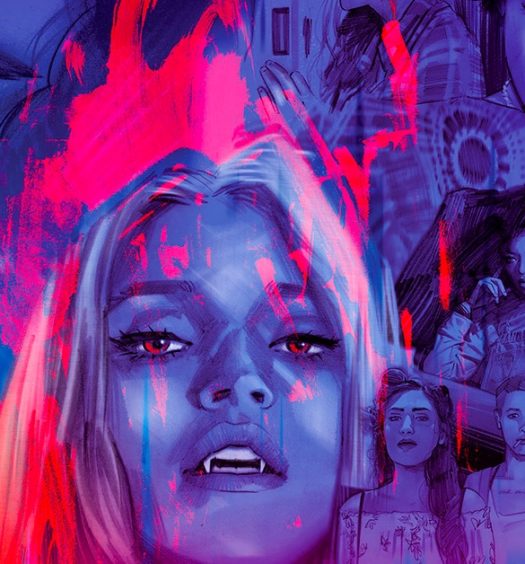 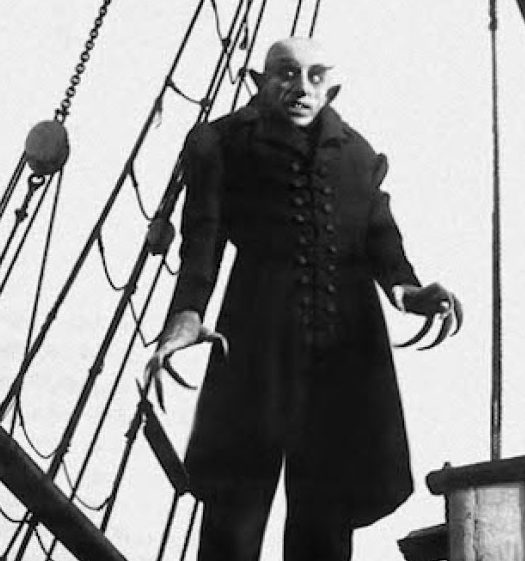