It’s hard to believe that the last month of 2016 is less than two weeks away. It feels just like yesterday that I sat down and made the list of January 2016 streaming. Over the year we’ve seen Netflix adopt some huge and recent titles, and this month is no different. Titles to look out for include The Good Neighbor and I Am Not a Serial Killer.

In the past few months, we’ve seen noticeable similarities between the Amazon and Hulu list, but for December we are back to old ways with completely distinct lists. Amazon is delivering a slim number of choices while Hulu is bringing ample amount of titles– including some favorites such as At the Devil’s Door, The Bay, and almost the entire Friday the 13th franchise. 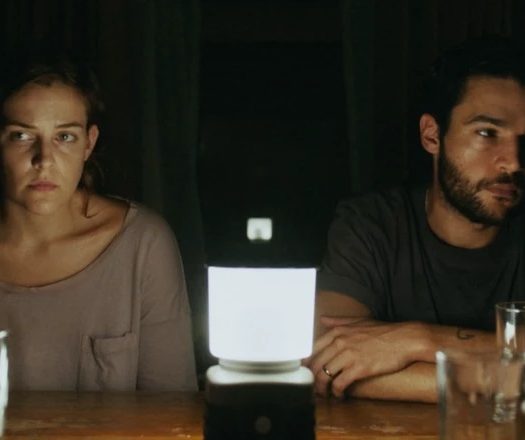 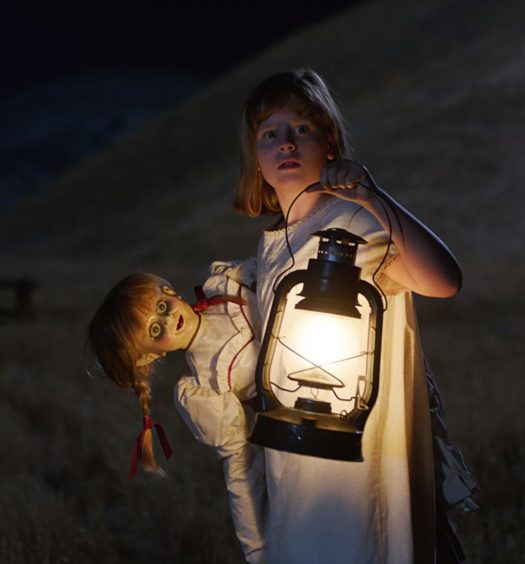