Do you remember real, in-person film festivals? You know, like in 2019—in the before times…
Jordan Graham’s Sator was one of the standout films that I caught during that year’s Fantasia International Film Festival. It’s the kind of movie that buries itself in your mind, with frights that linger long after the credits roll and moments featuring some of the most striking imagery I saw on screen that year. Sator is a film whose praises I sang loudly and often, despite not knowing when I—or anyone else—would get the chance to see it again. (You can find my review of the film here.)

A few months ago, we shared the exciting news that Sator had been picked up for distribution by 1091 Pictures and Yellow Veil Pictures. And now, we have a new trailer to share with you. This gives you some idea of the look, feel, and tone of the film, without spoiling the film’s most potent surprises. There is so much more waiting for you… Check the trailer out below, and keep your eyes out for Sator in February 2021.

Plot Synopsis
Secluded in a desolate forest, a broken family is observed by Sator, a supernatural entity who is attempting to claim them. 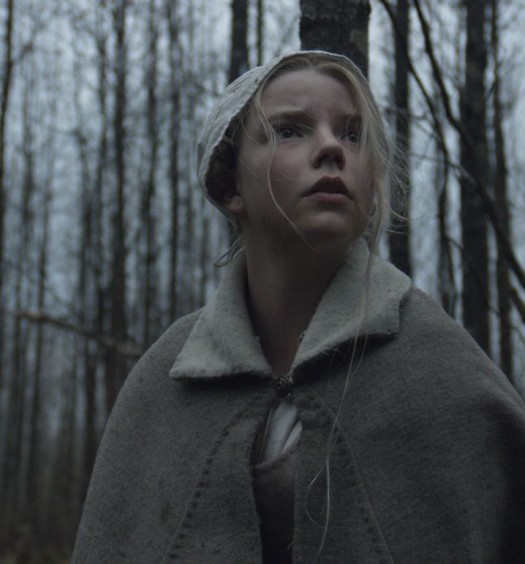 New ‘Shortwave’ Trailer Boasts the Greatest Horror of the Year